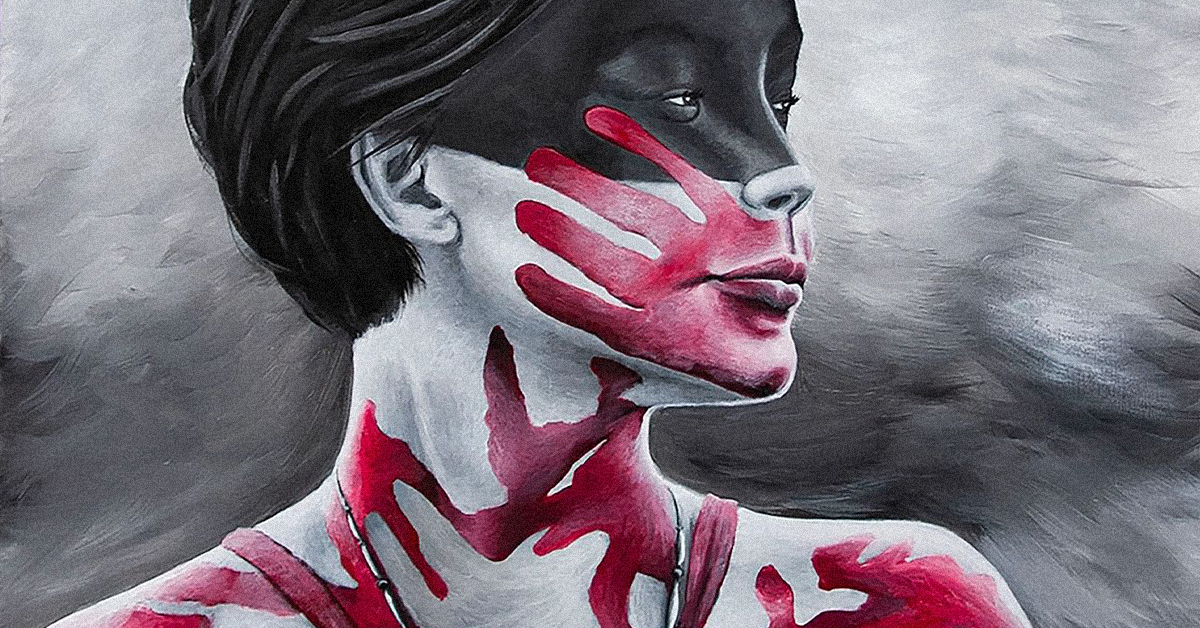 About The Cover: Shayla in RED by Nayana LaFond

On July 5, 2004, five-year-old Tamra Jewel Keepness went missing in Regina, Saskatchewan. You’ve probably never heard of her, because she’s just one of many indigenous women who have been murdered or vanished in Canada and the United States. Unlike the media frenzy over the disappearance of Gabby Petito, the plight of indigenous women has […]