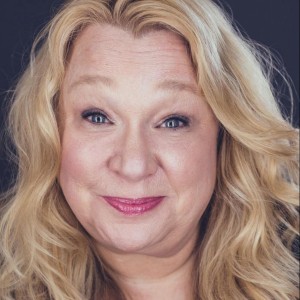 Over the years Marilyn has worn more theatrical hats than she can count: actress, director, costume designer, playwright, make-up artist, comedienne, publicist, marketing guru, graphic designer and chauffeur, a talent that comes in handy to this day. A true Rhode Island girl, Marilyn saw her first musical at Theater by the Sea, fell in love with acting after having Looking Glass Theater visit to her school, spent her summers with Cumberland Company and received her BA in Theater Performance from RI College. Over the years Marilyn has worked with Trinity Rep, AS220, Perishable Theatre, Community Players, Alias Stage, National Black Theater Festival and has written for Providence Monthly, The NicePaper and more. Follow her on Twitter @madbusch or shoot her an email at marilynbusch@gmail.com. 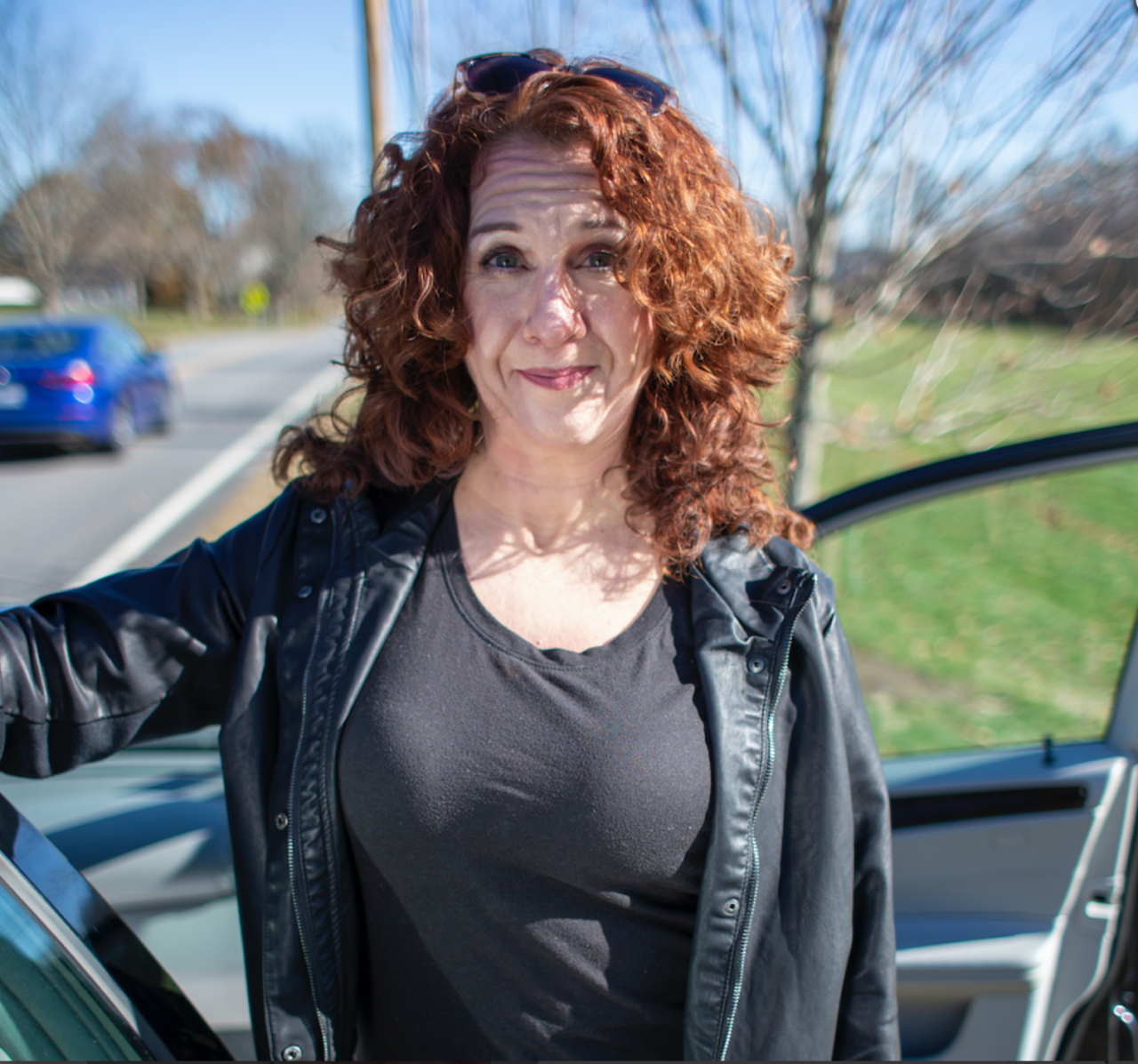 One particular female-centric group making their mark on our vibrant local theater scene is rewriting the rules for just how theater can be — and perhaps should be — created. In keeping with the group’s focus to provide roles both on and off stage for women over the age of 40, WomensWork Theatre Collaborative is presenting the […] 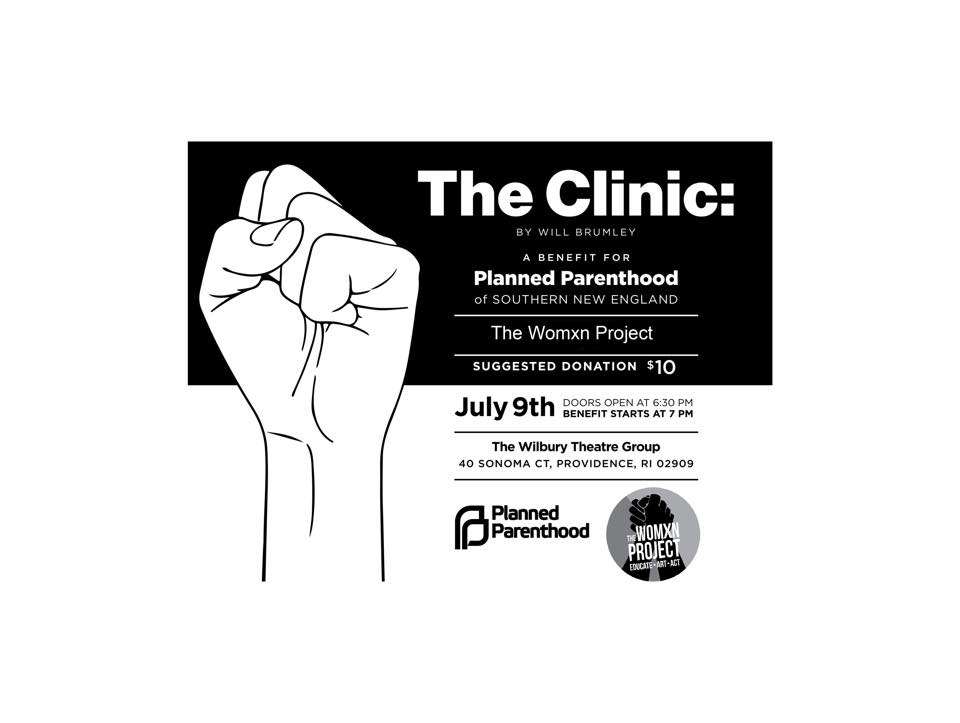 Some of the top names in local theater are coming together to perform a Benefit Reading of The Clinic by Will Brumley on Tuesday, July 9. The staged reading will take place at The Wilbury Group Theatre, 40 Sonoma Court, Providence. Doors open at 6:30pm; the benefit will begin at 7pm. Tickets are available online at thewilburygroup.org and […] 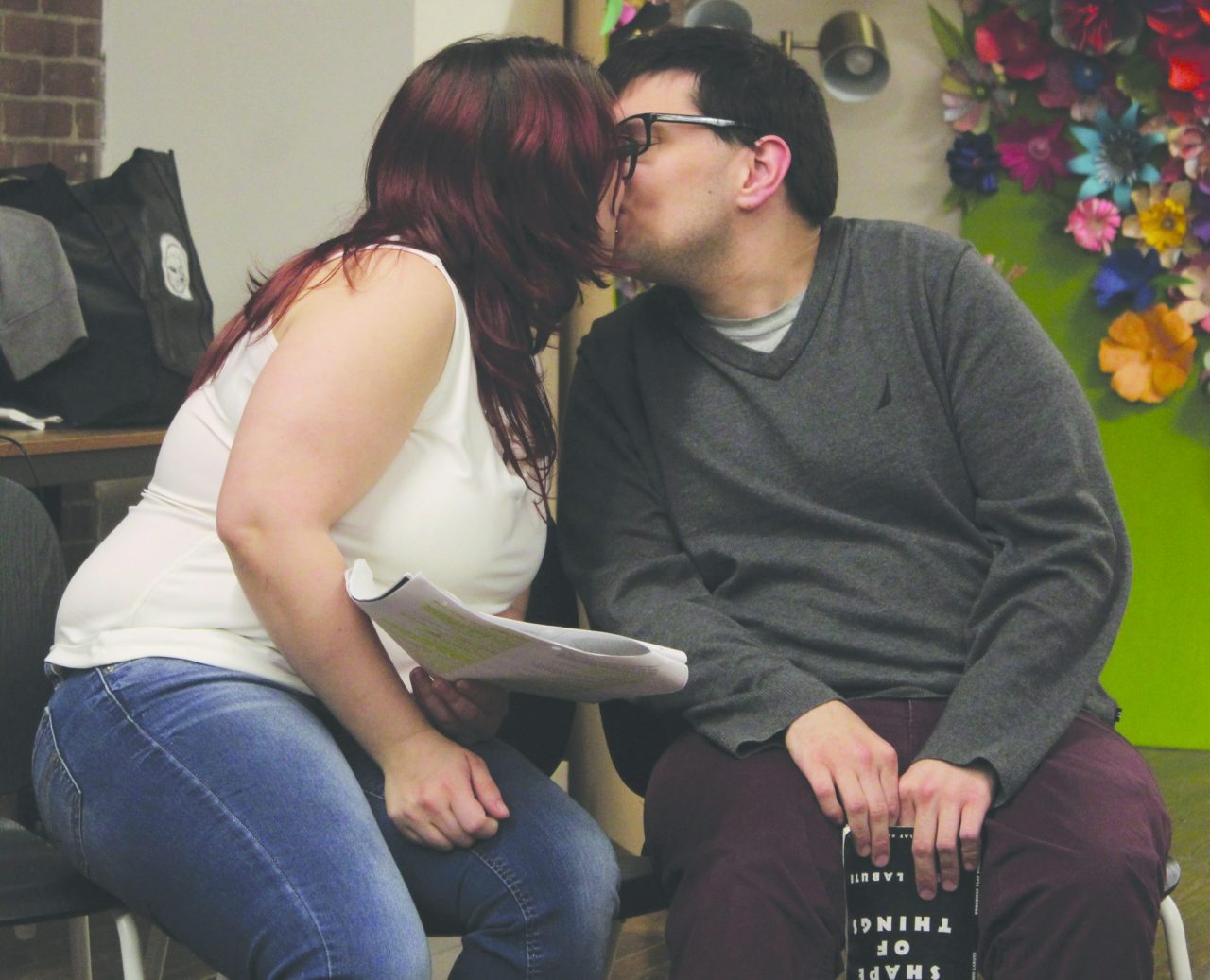 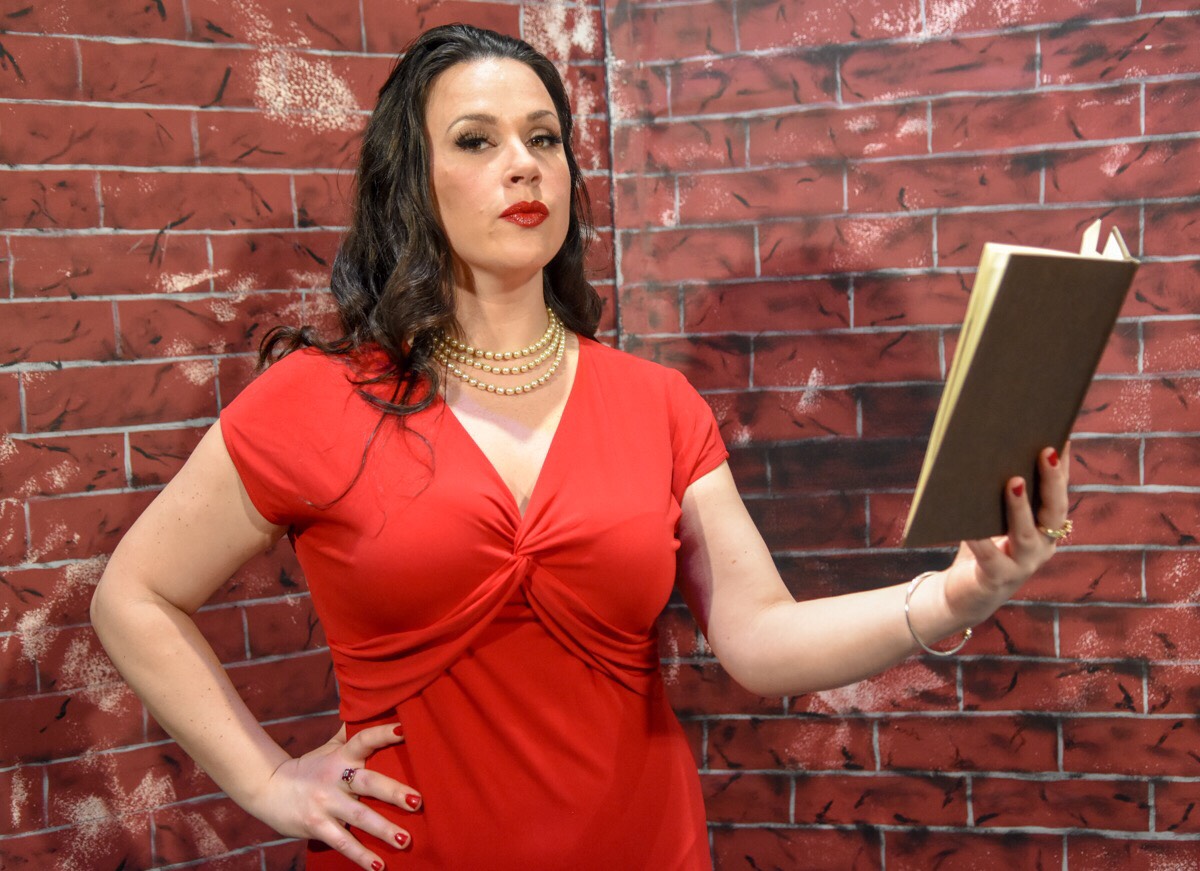 Katie Kleyla has what many jazz vocalists would call a “dream gig.” The classically trained vocalist who received her BA in music from URI is the lead singer for the impeccable 18-piece New Providence Big Band. After just a few seconds of watching a video from one of the band’s swinging New Year’s Eve […]

Ever see the one about the Roman slave who tries to win his freedom by helping his master shag the girl next door? Oh yes, A Funny Thing Happened on the Way to the Forum, that bawdy door-slamming, toga-wearing, swinging ’60s romp of a musical is back onstage in all its glory at Barker Playhouse […] 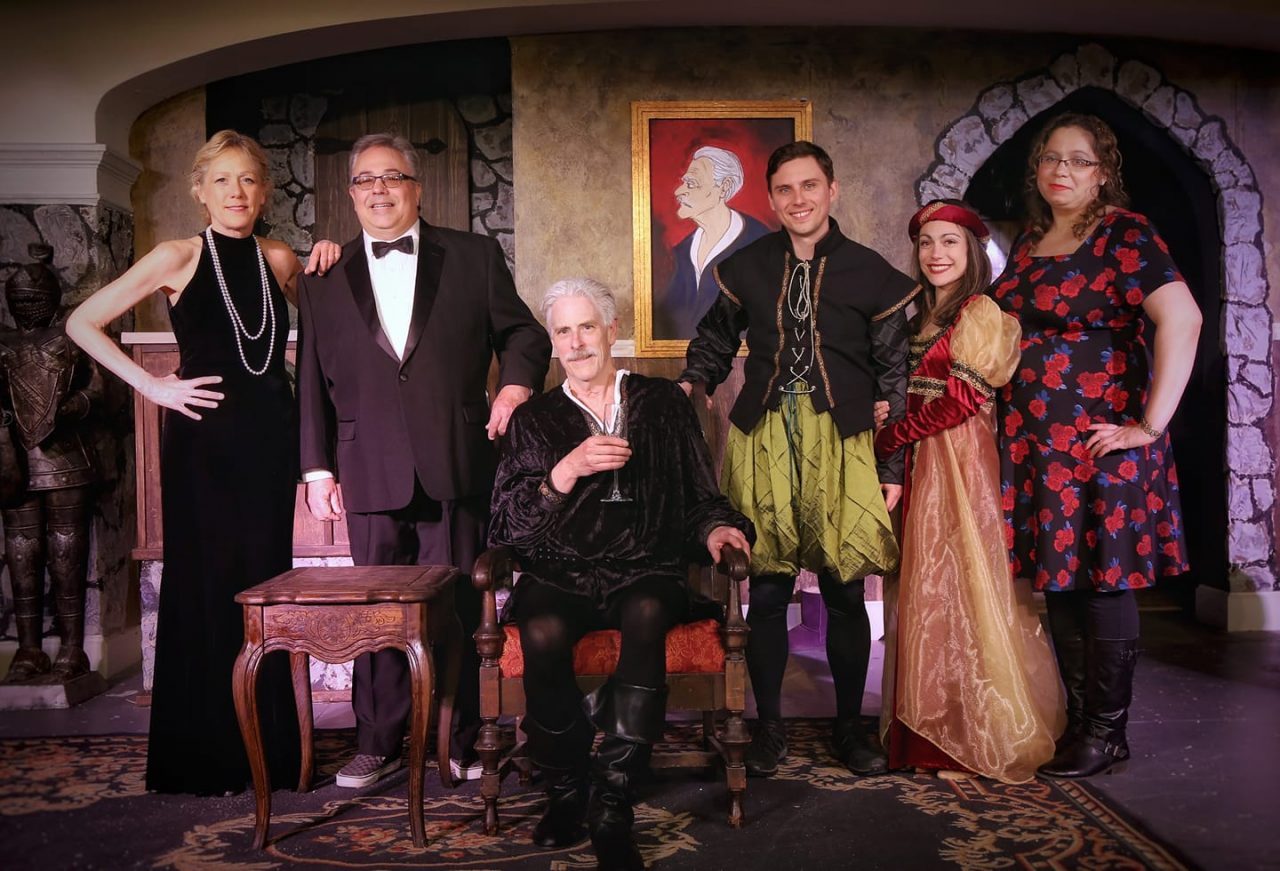 I Hate Hamlet, Paul Rudnick’s 1991 comedic sendup of both the relevance of Shakespeare’s characters in today’s television culture and the cost of fame, opened last night at Attleboro Community Theatre’s home in the lower level of the Ezekiel Bates Masonic Lodge, 71 North Main Street, Attleboro. The venue itself dates back to 1929, […] 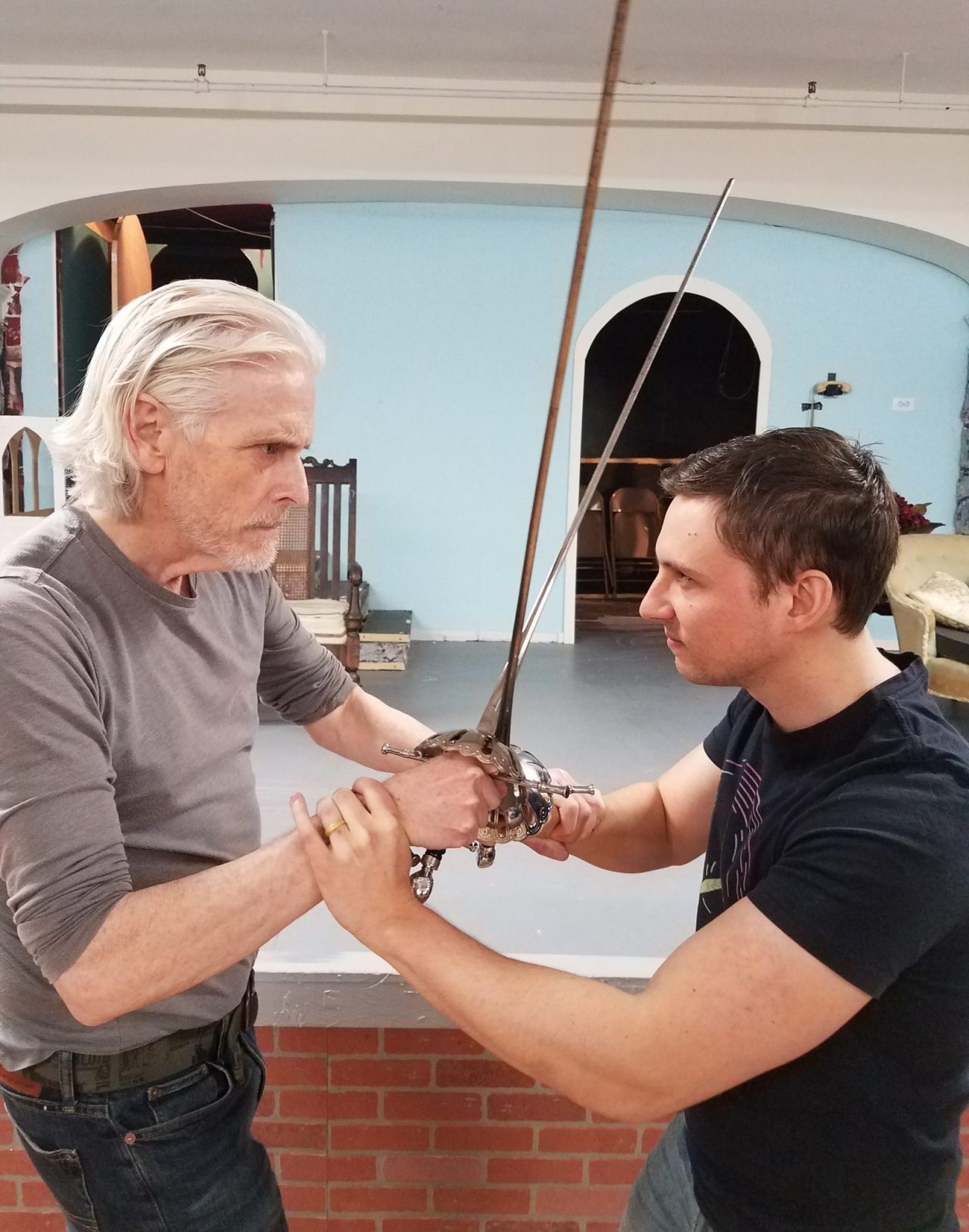 When the curtain rises this weekend on Attleboro Community Theatre’s production of Paul Rudnick’s I Hate Hamlet, the highlight of the night — as with many productions of the play that have come before it — promises to be the swashbuckling swordfight between the ghost of John Barrymore and a young television star who he […] 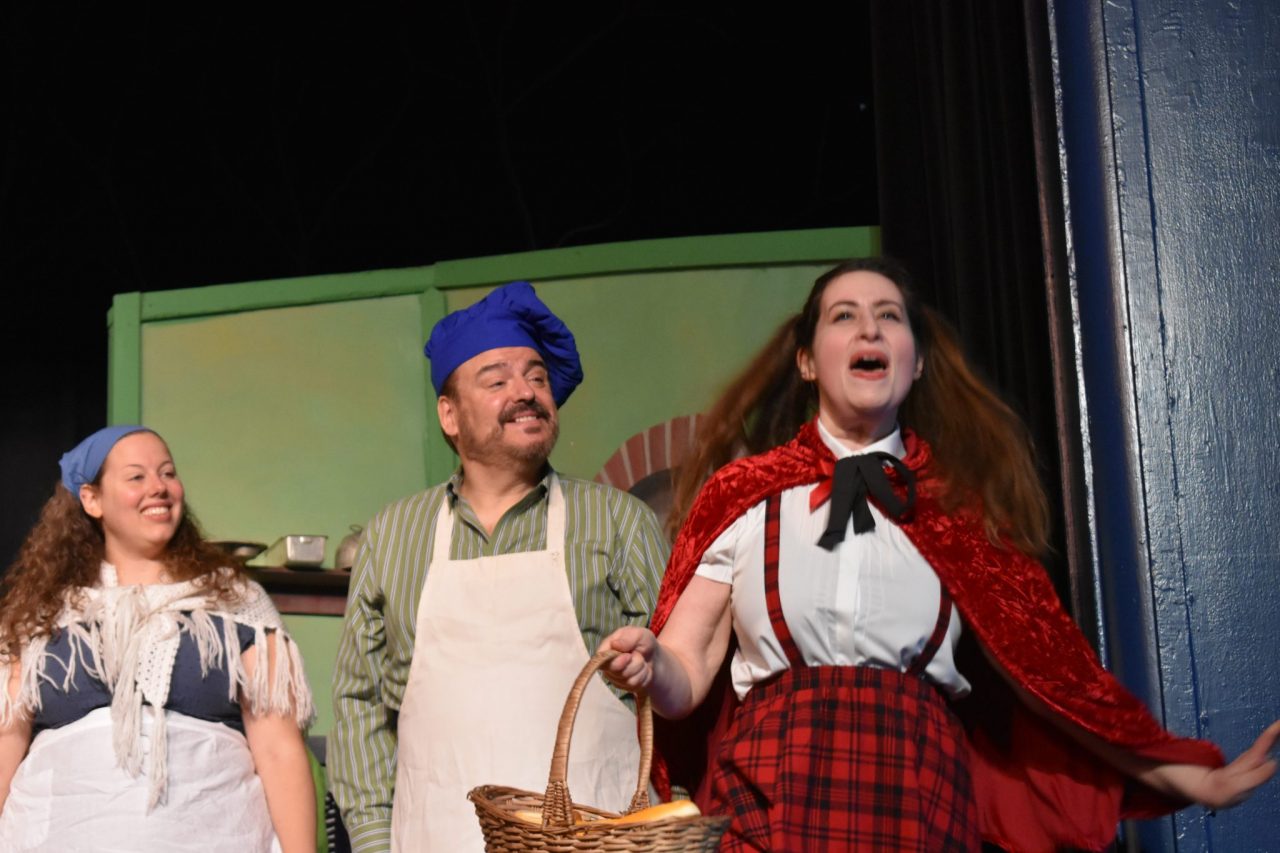 For Jamestown’s Richard Martin, Directing Into the Woods is a Wish Come True

Now in his second season as artistic director of Jamestown Community Theatre (JCT), Richard Martin is not shy about his love of Sondheim/Lapine’s beloved  “fractured fairy tale” of a musical, Into the Woods. “It’s my favorite musical in the whole world,” he said enthusiastically. “If you’re not the sort of person who loves this show, […] 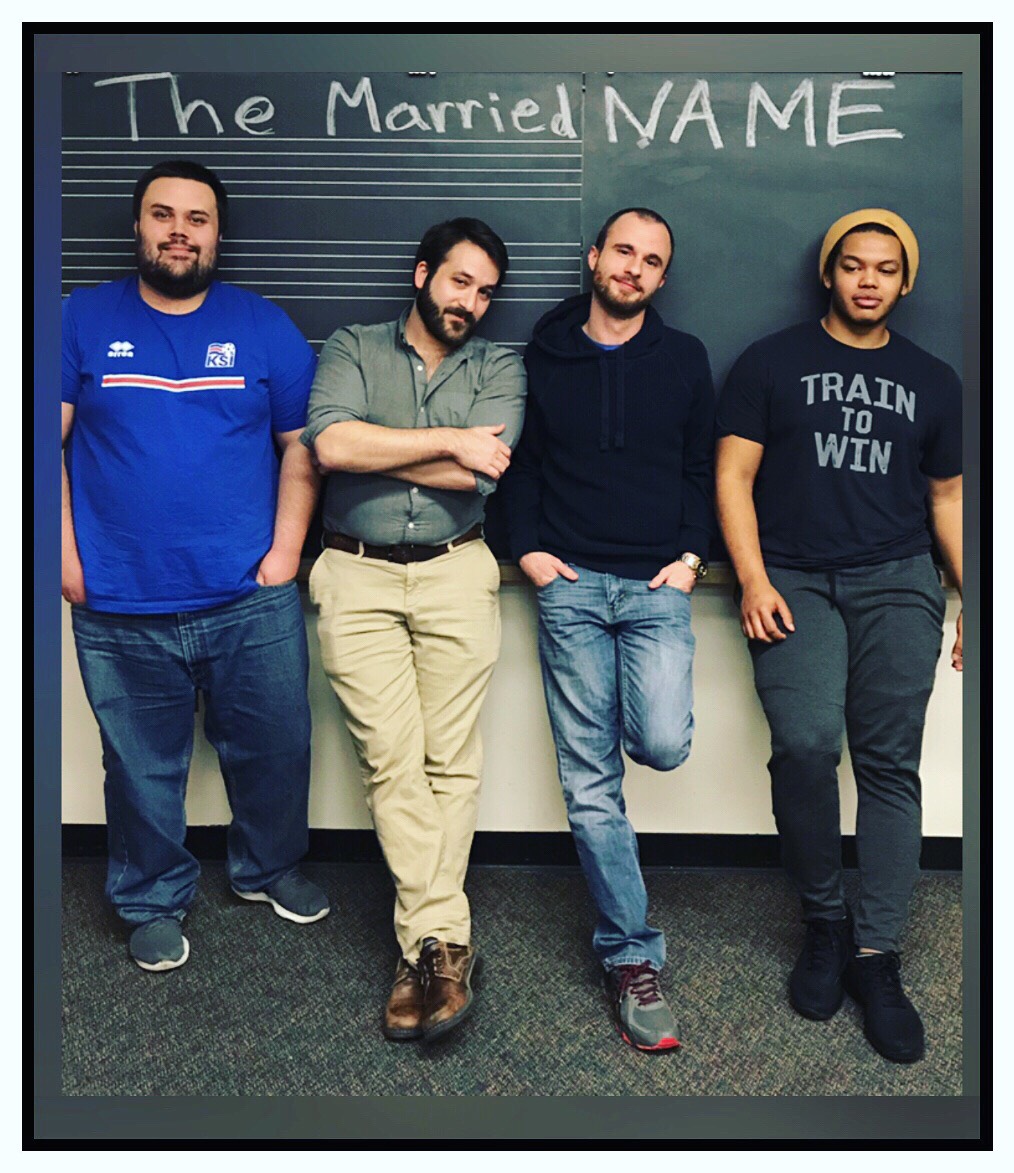 Counter-Productions Theatre Company will be presenting the world premiere of Kevin Broccoli’s newest play, The Married Name, running March 15-24 at the AS220 Black Box Theatre, 95 Empire, PVD. Directed by Victoria Ezikovich, the production marks the acting group’s penultimate production of this, its final season. Playwright Broccoli describes The Married Name as a “knock-down, […] 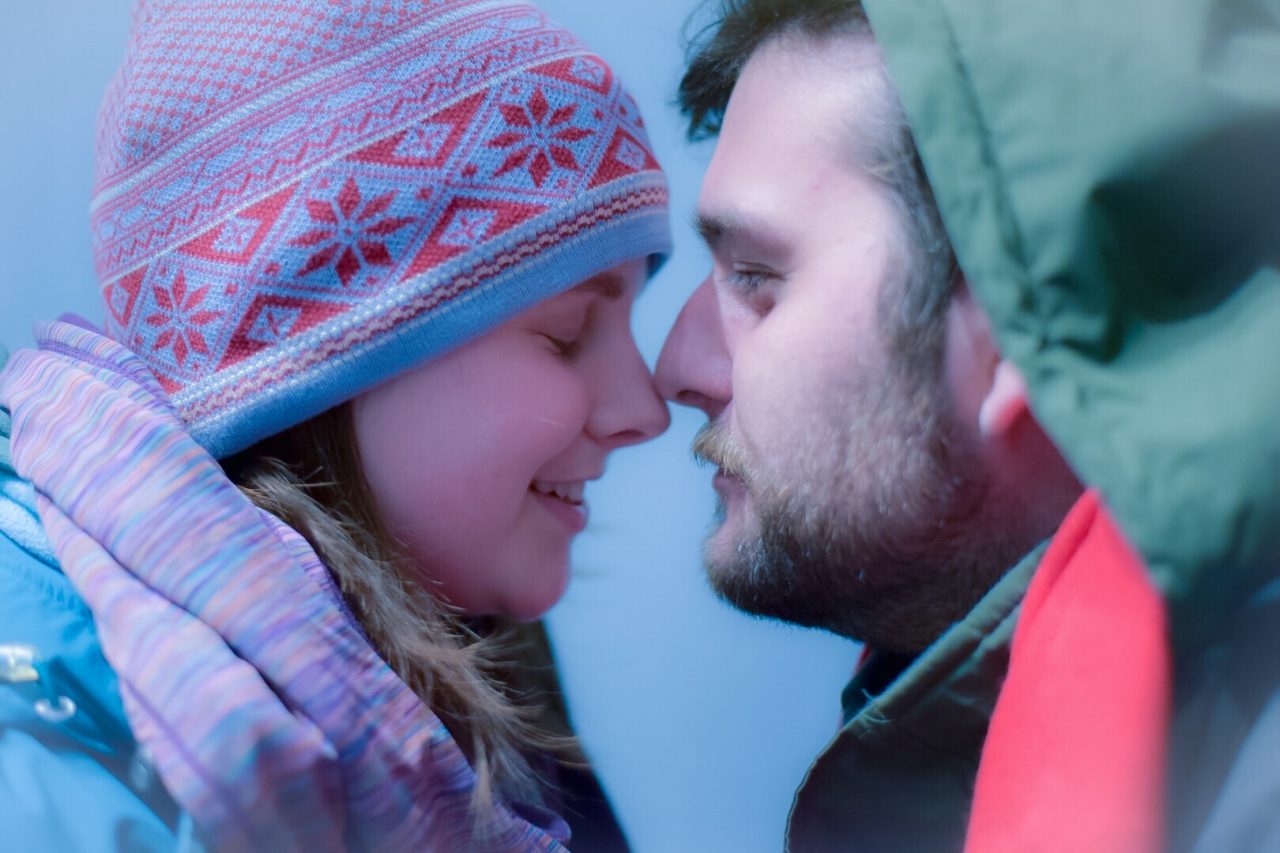 Almost, Maine, by playwright/actor John Cariani, holds the distinction of being one of the most popular plays of this decade – topping the lists for most produced at both the high school and community levels of theater. Dubbed “a real romantic comedy,” there is no doubt why the show has attracted the attention of these […]