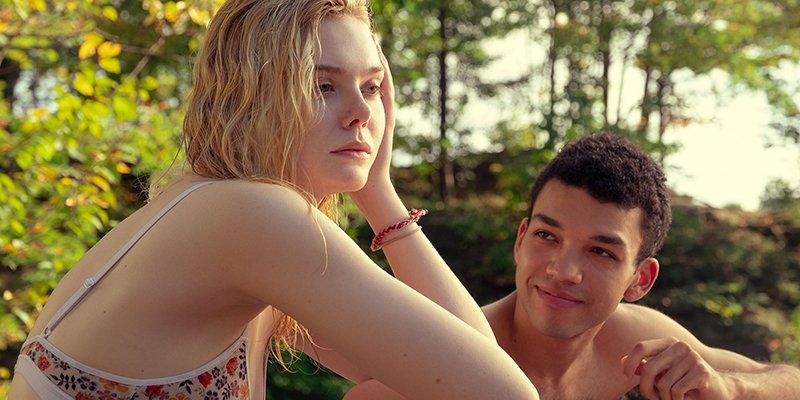 All the Bright Places is a book that was bound to break my heart from the first sentence. If you can relate to the touchy subjects being discussed in this […] 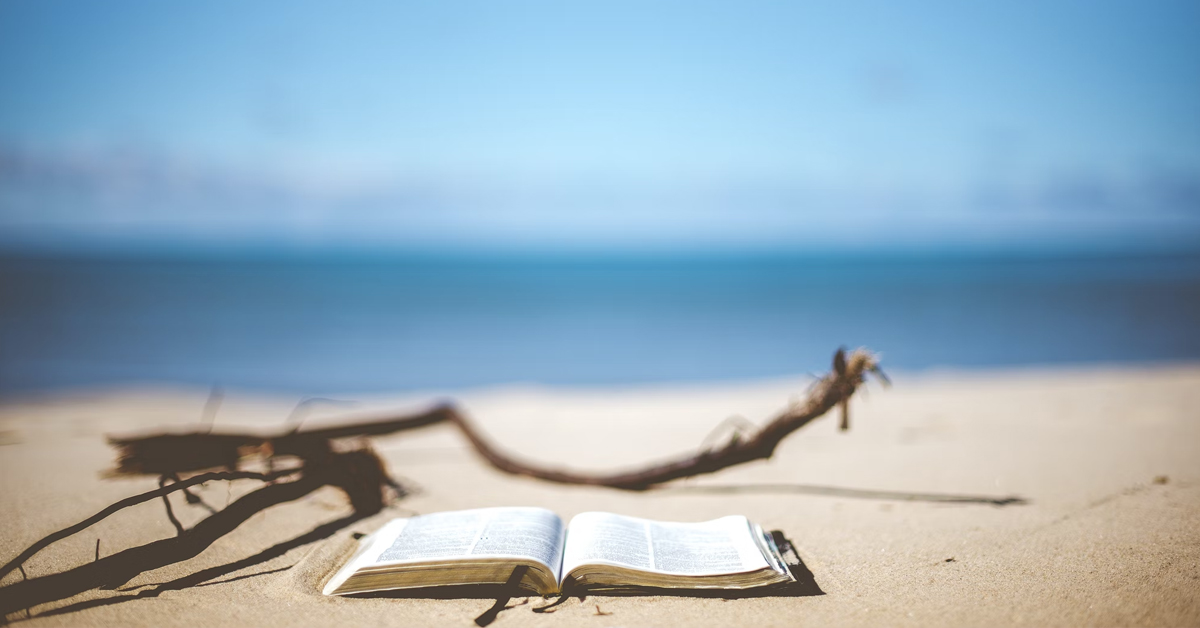 Don’t Cancel Your Summer Reading and Listening: Books that deserve some acclaim

Tempted to zone out on the beach and scroll through InstaFaceTwitTok? Step away from the phone and visit a different world… The biggest danger of relaxing at the beach with […] 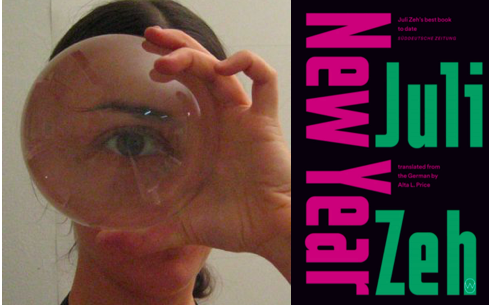 As an undergraduate arriving at Rhode Island School of Design in 1997, Alta L. Price was dead-set on studying German at “the school across the street” — Brown University. Growing […] 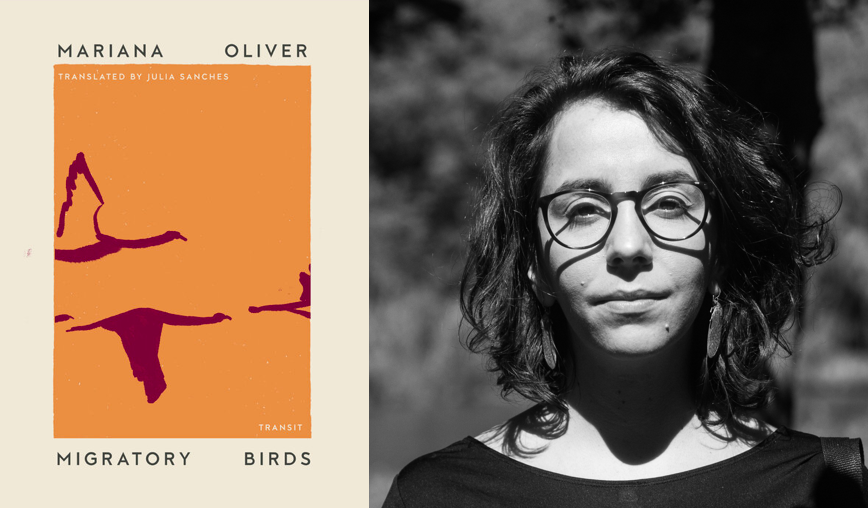 At Home in the In-Between: Julia Sanches on migration and movement

In 2017, a podcast from Letras Libras, a literary magazine published in Mexico and Spain, aired the essay “Aves Migratorias” contemplating the journeys of Bill Lishman. In his homemade aircraft, […] 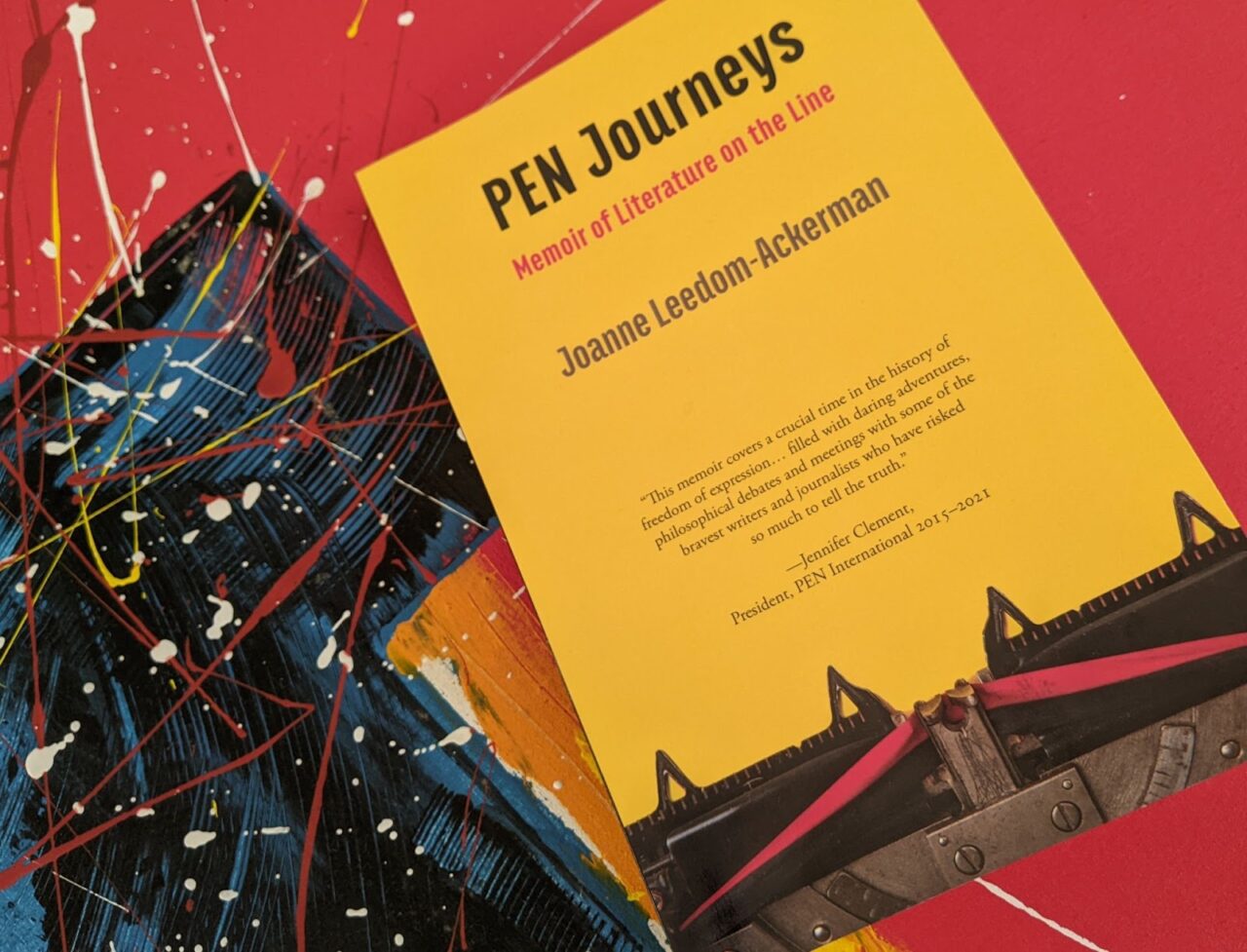 The Power Wielded by Writers: Joanne Leedom-Ackerman on the fight for freedom of expression

After boarding a bus in Pakistan’s capital of Islamabad for a day trip to the ancient archeological site of Taxila with the nonprofit International Center for Journalists in 2013, I […]

Dear Santa compiles five stories that are told through poetic letter writing between Santa and various characters that took the time to initiate a written correspondence with him. All of […] 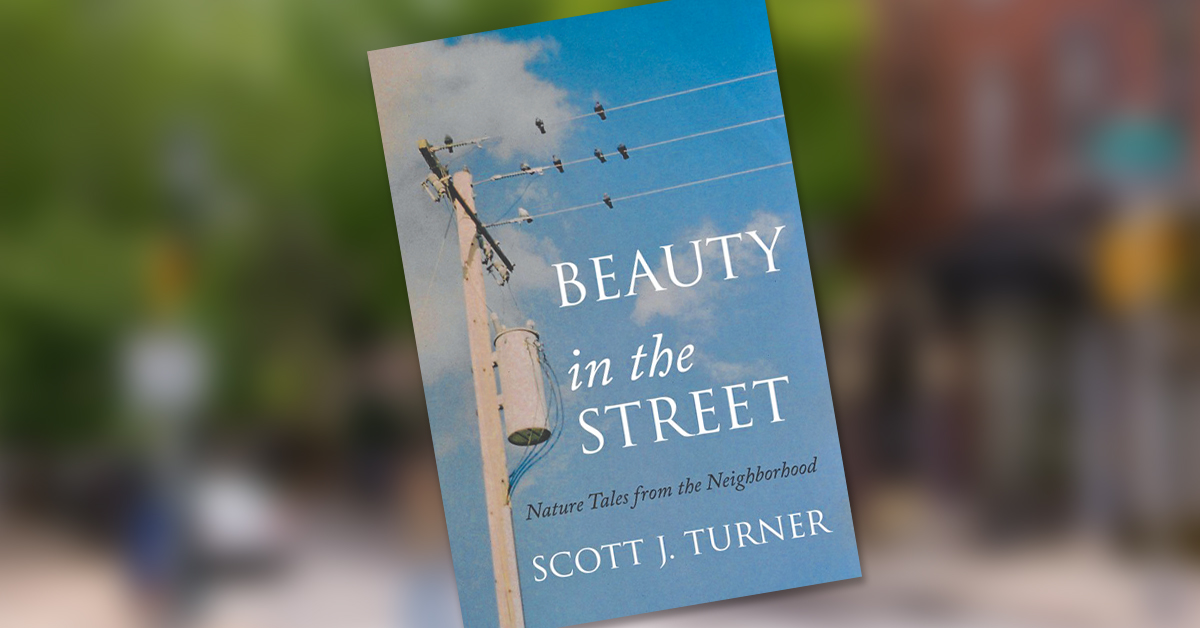 Scott Turner’s brief articles in The Providence Journal always provided welcome glimpses of natural landscapes. Beauty in the Street – Nature Tales from the Neighborhood collects many of these, as well […]

Where the Benny’s Used To Be: A Rhode Island Pictorial History Series

Rhode Island Memories is a three volume coffee table book published by The Providence Journal that serves as a pictorial history of this state. With photos beginning in the late […] 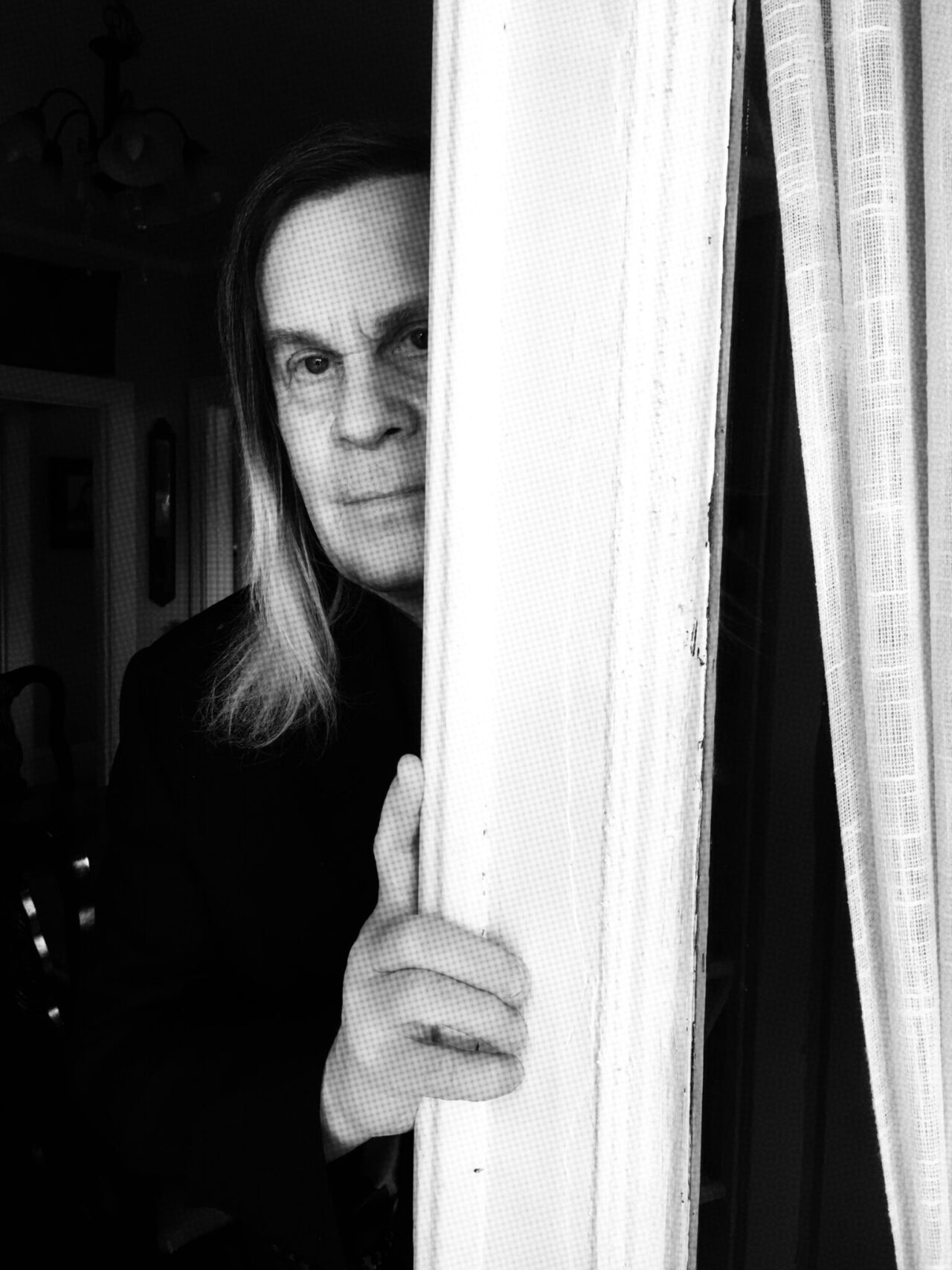 Before Netflix, illustrator Stephen Gervais gave a fresh look to Shirley Jackson’s furiously frightful novel The Haunting of Hill House. Stephen has captured in graphite the walls that continued to […]