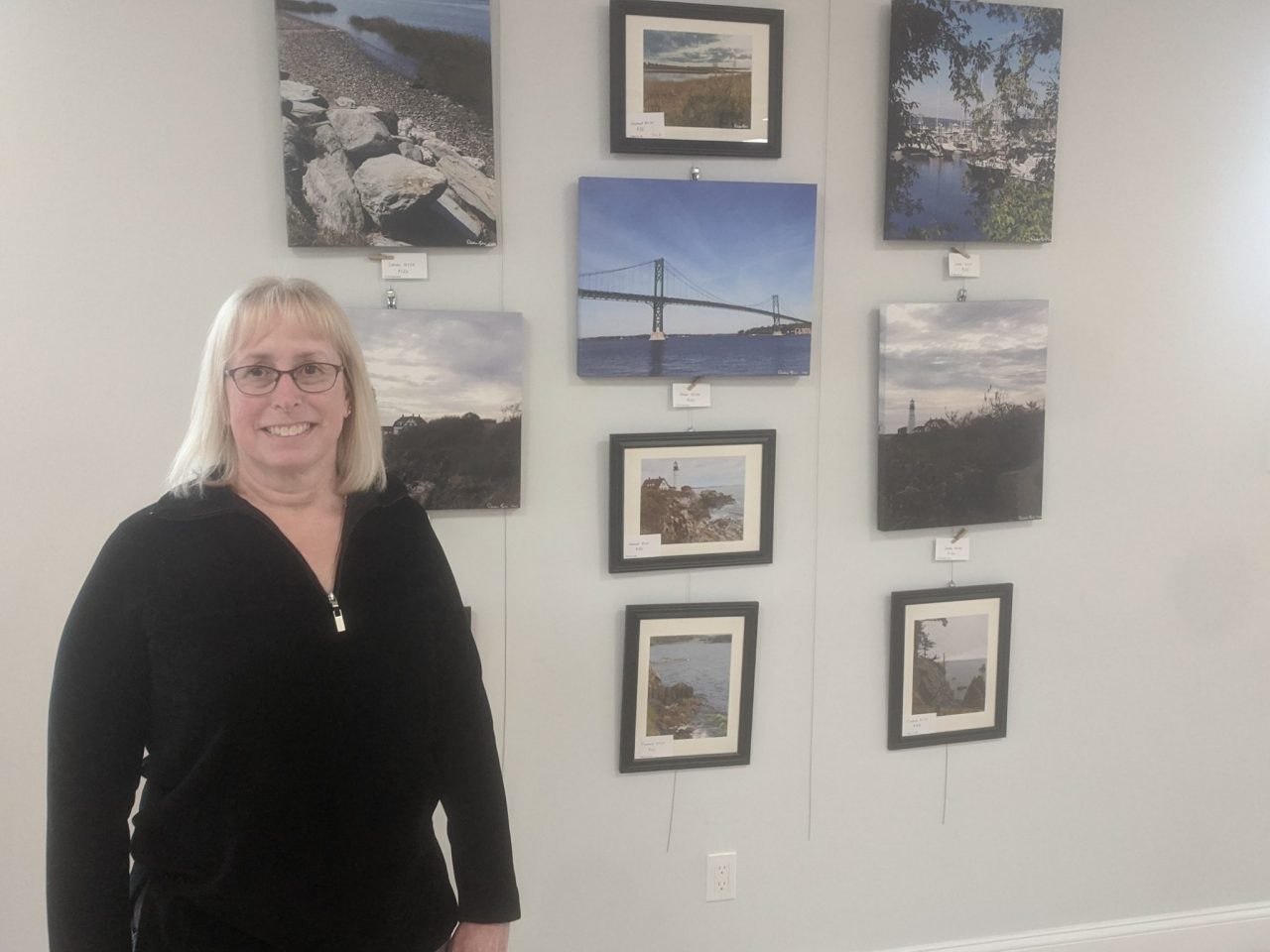 Deidra Ricci, founder of Grand Adventure Nature Photography, held her first show at the Common Fence Point Center for Arts, Wellness and Community in Portsmouth on Sunday, December 8. Deidra’s captivating stills graced the walls of the center in the form of canvas, framed prints and postcards. Deidra, a travel enthusiast, used the catch phrase “photos […] 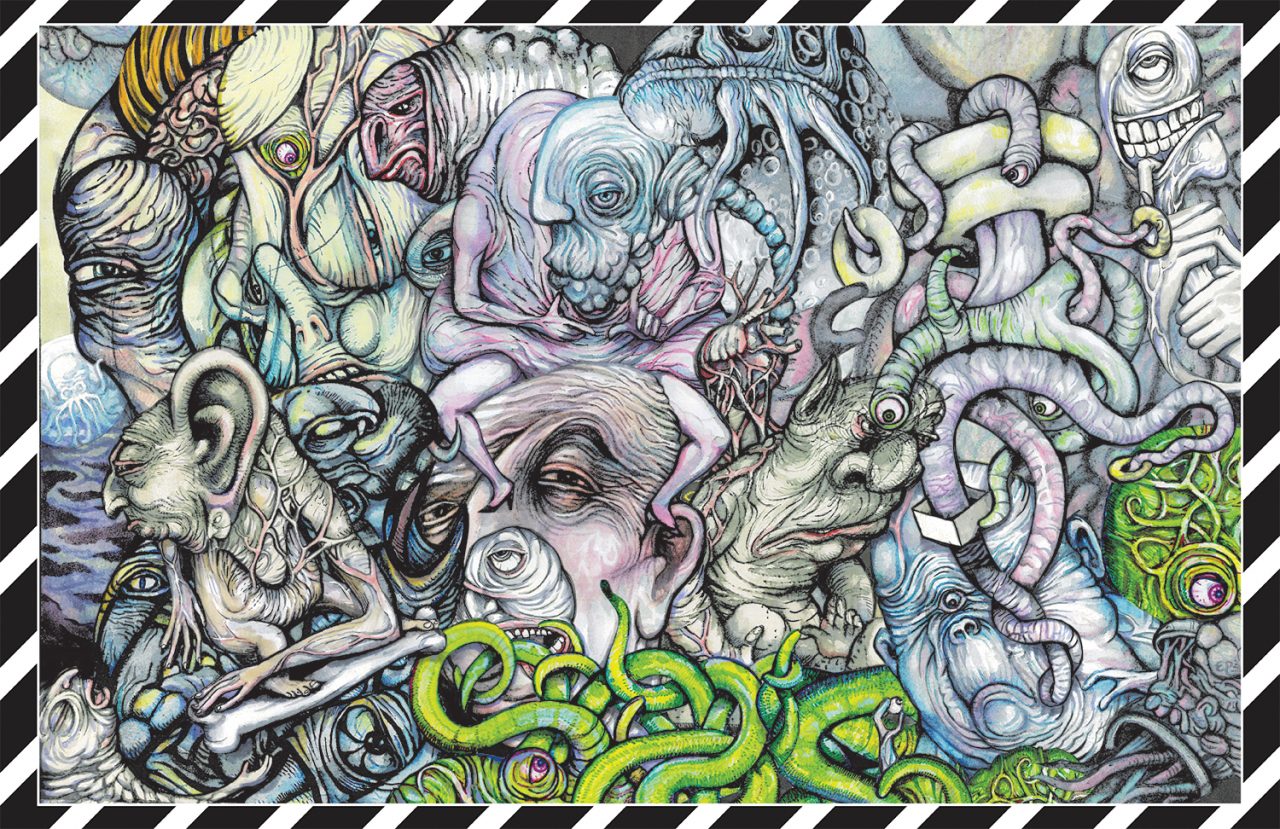 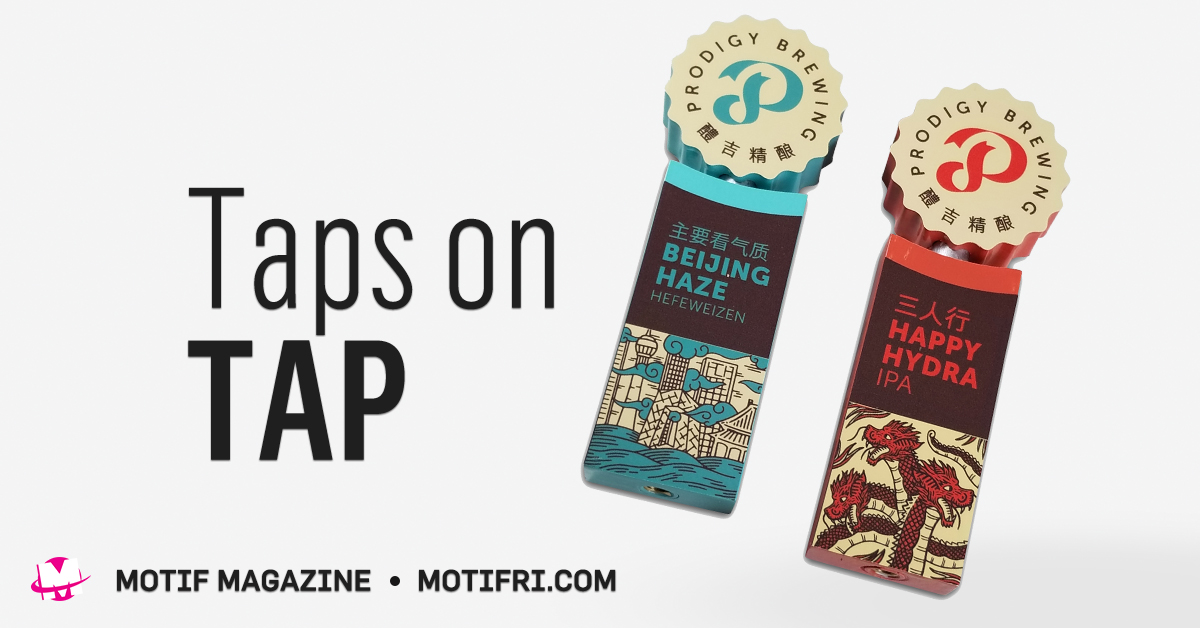 Taps on Tap: Hannison Woodworks has a handle on things

If you’ve been out for drinks in RI, chances are you’ve seen Matt Eaton’s work. Eaton is the artist behind Hannison Woodworks, which produces custom beer and coffee taps. Over the past seven years Matt has earned a reputation for crafting these striking works of functional art from which various local liquids flow. “The Nitro […] 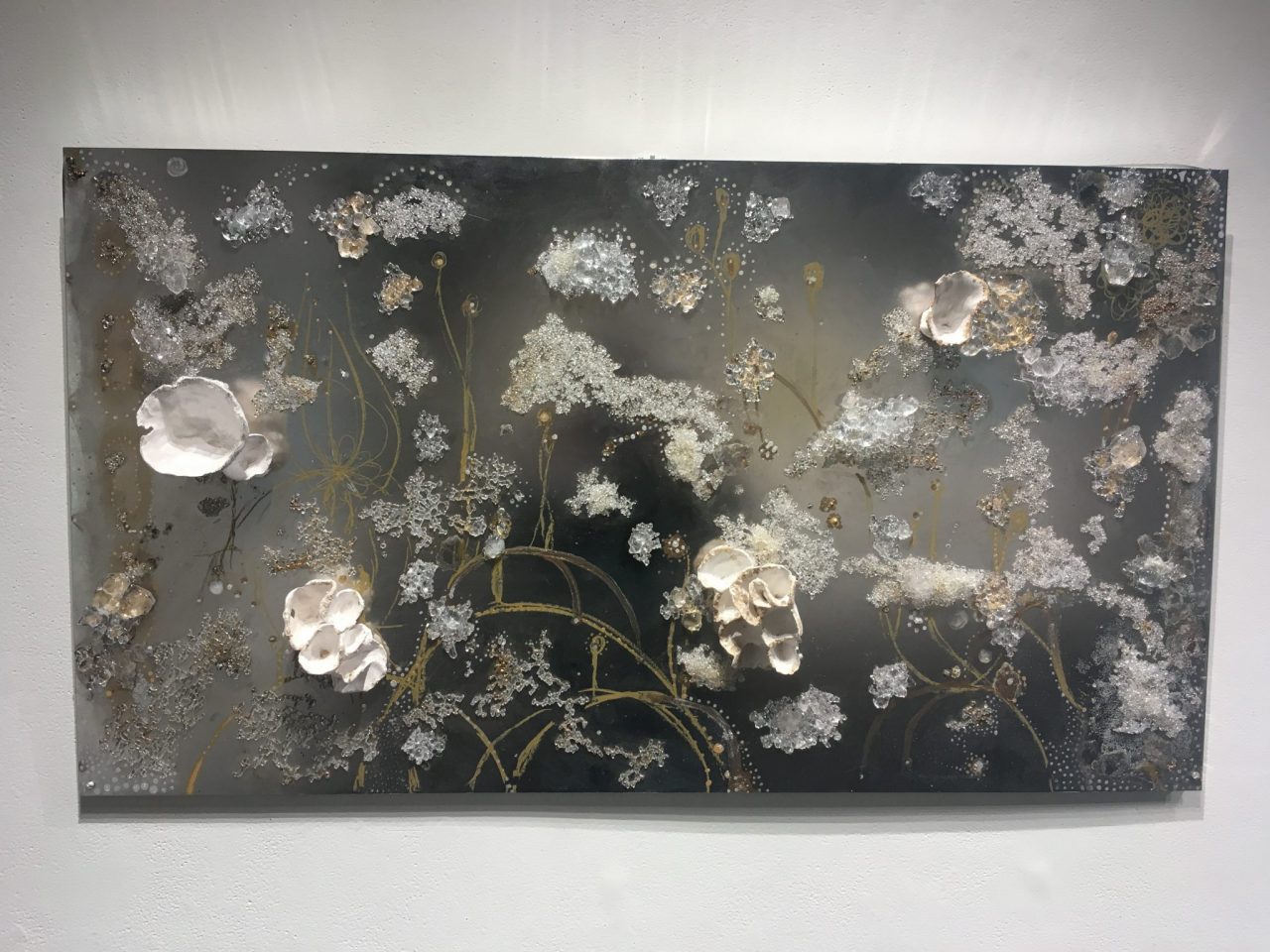 Beware the pretty; it is a spinning maelstrom, a black hole that will suck you in and leave you in the dark. Pretty things distract viewers from the reality that lies beneath what they see. Maybe when things get too pretty, a barrier between the art and the viewer forms that says, “I am here and […]

Somebody Let the Walldogs Out

The Knickerbocker Express rolls into the Westerly station on a railroad made of piano keys. Ahead of the station, a silhouette of a man carries his guitar to a jazz club. Whatever song he’ll play, we won’t get to hear. The musically themed mural tells the story of The Knickerbocker Cafe, the blues club built […] 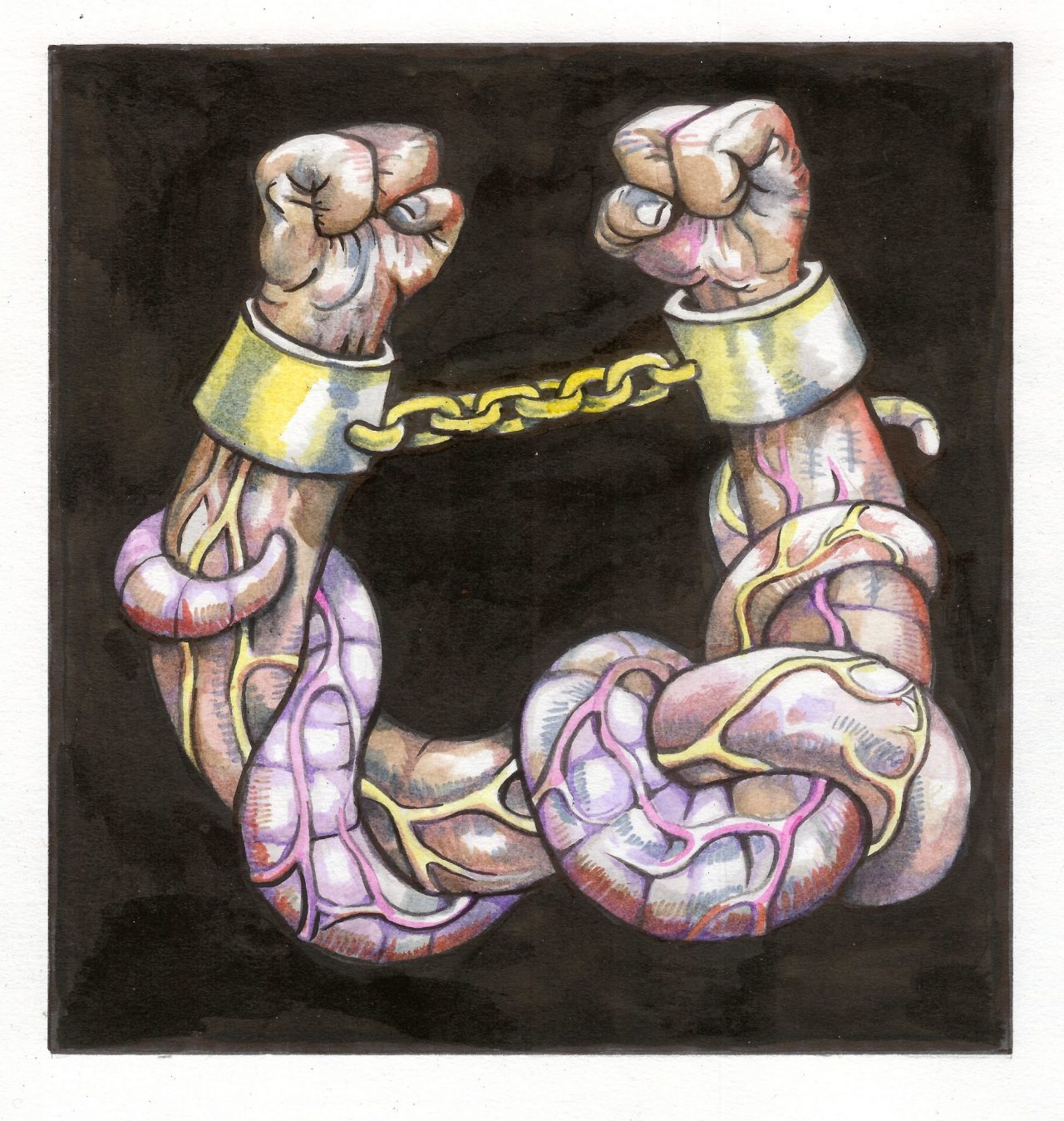 2017 Spring Guide Monster of the Month 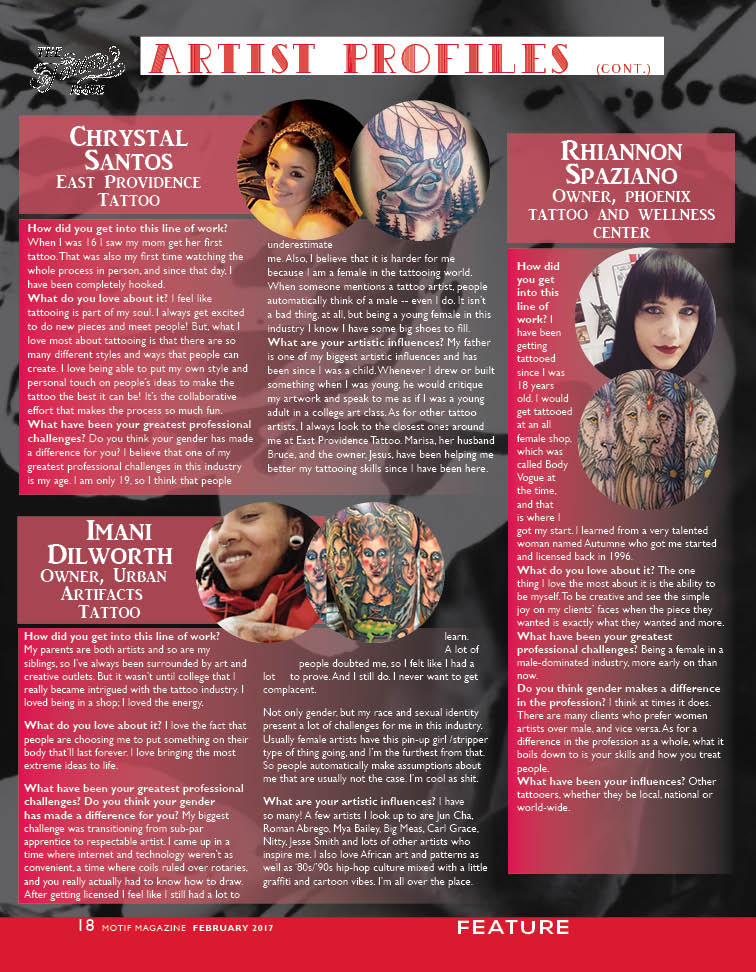 There are so many talented tattoo artists in our area – here are profiles of a handful of talented women practicing in the region! There are many other great artists we unfortunately had to leave out – so while these are masters of their craft, it’s not meant as a comprehensive listing. 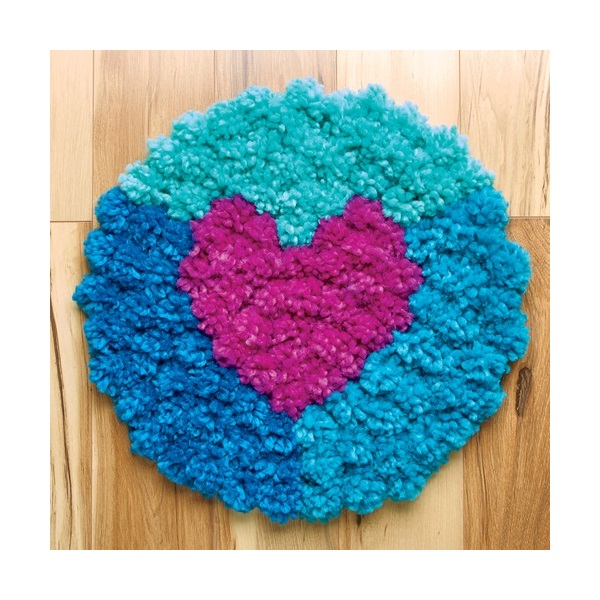 Buy Your Valentine Some Art!

Let’s talk about love … and art. Let’s find the perfect gift for that charming special star in your life. I’ve roamed the city and found some lovely forms of art that will top the list of blissful art buying. “All you need is love. But a little chocolate now and then doesn’t hurt.” Charles […] 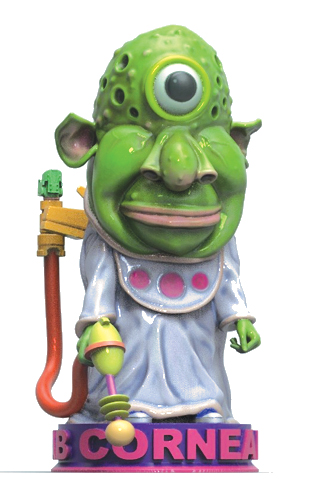 You Can Have a Nazo!

If you’ve ever been to a street parade in Rhode Island you’ve probably seen some crazy things – maybe a few roaming ginormous creatures. RI’s best-known, most distinctive creatures are a part of Big NAZO, an internationally touring performance group of visual artists, puppet performers and masked musicians who unite to create bizarre and hilarious […] 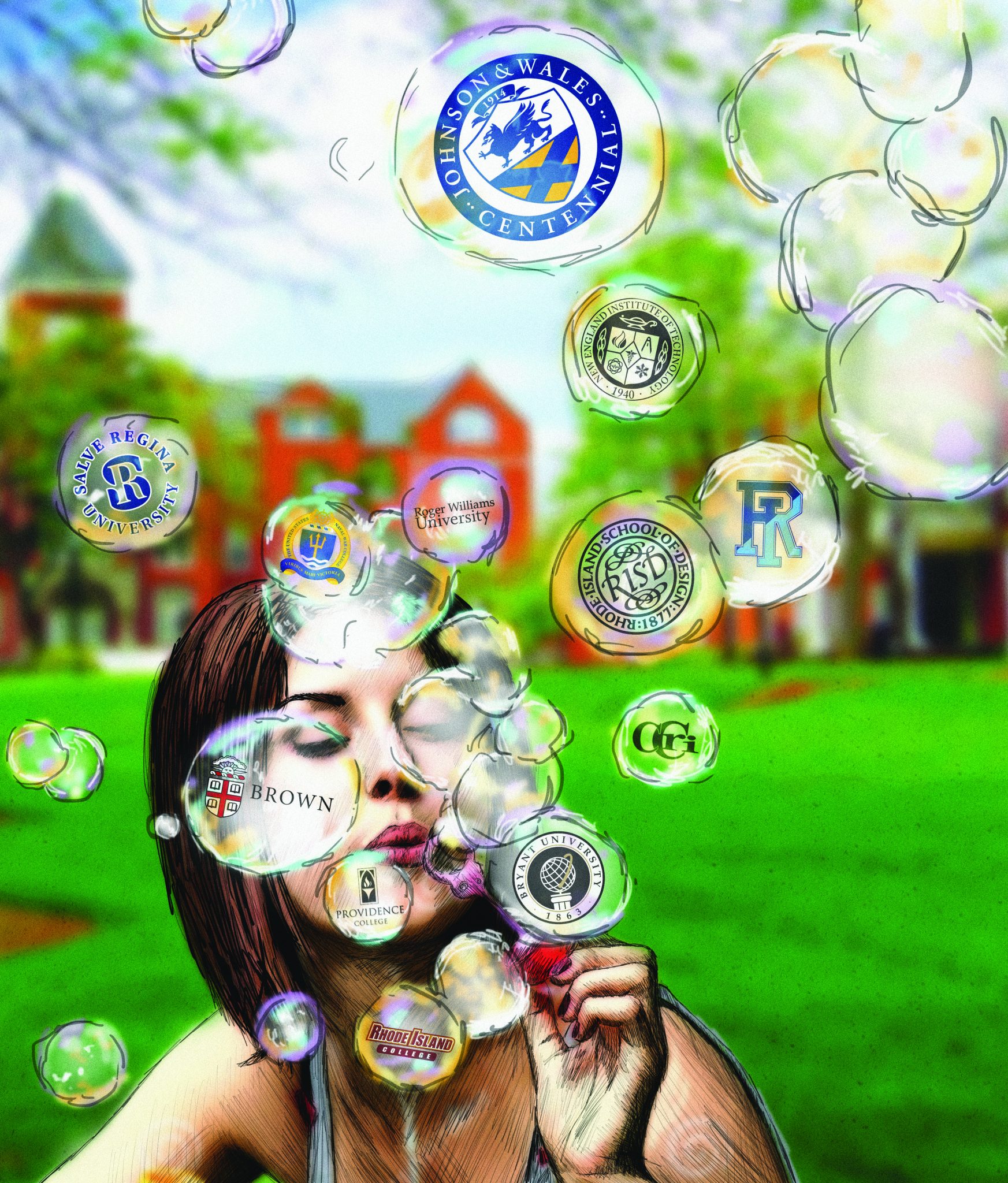