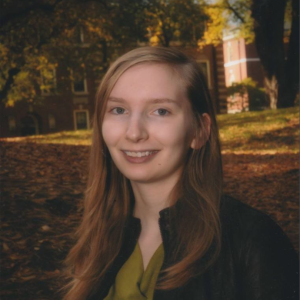 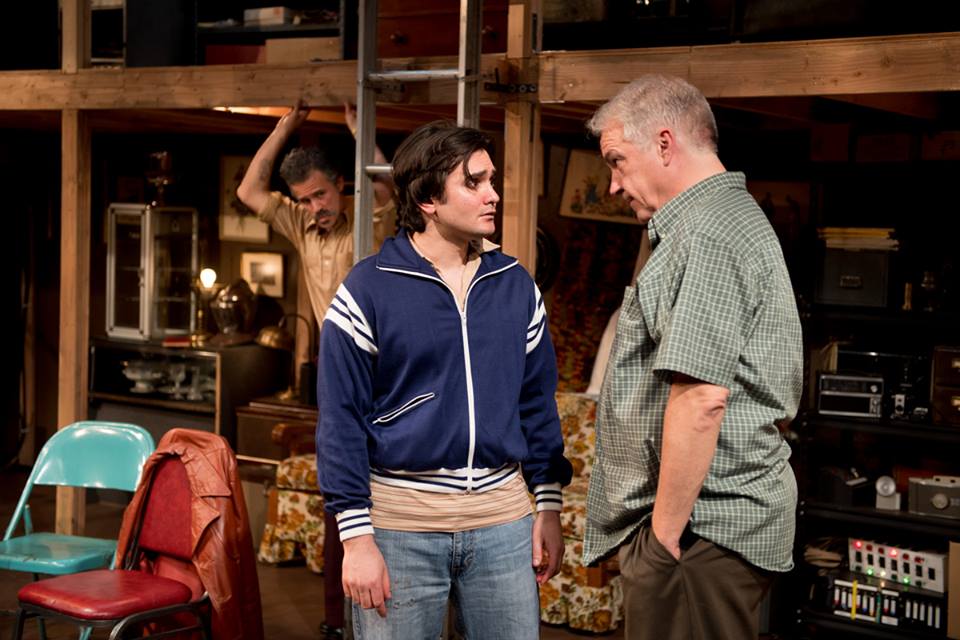 David Mamet’s American Buffalo is an assemblage of all things American: profanity, thievery, greed, the American Dream and toxic masculinity. Naturally, when it premiered in 1975, audiences were scandalized by the language, and many wondered at the point of the two-hour, testosterone-fueled descent into madness. Today, however, the play is regarded as an American classic […] 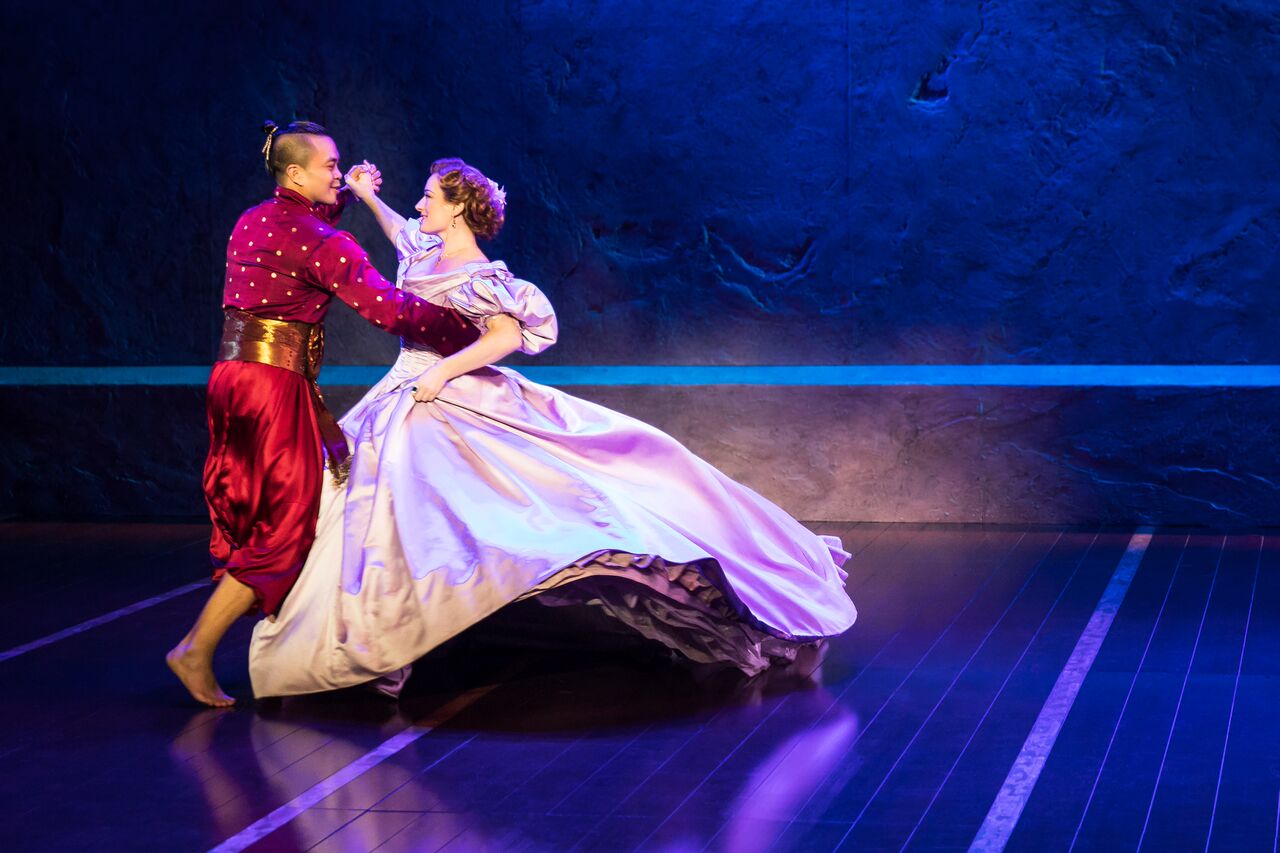 The King and I: Hilarious and Heart-Wrenching

Rodgers and Hammerstein. There are no names in the history of Broadway that carry quite the same gravitas. The duo were masters of their craft, as evidenced by their repertoire of beloved musicals that continue to delight audiences more than half a century later. Their songs are enchanting, their characters are iconic, and their stories […] 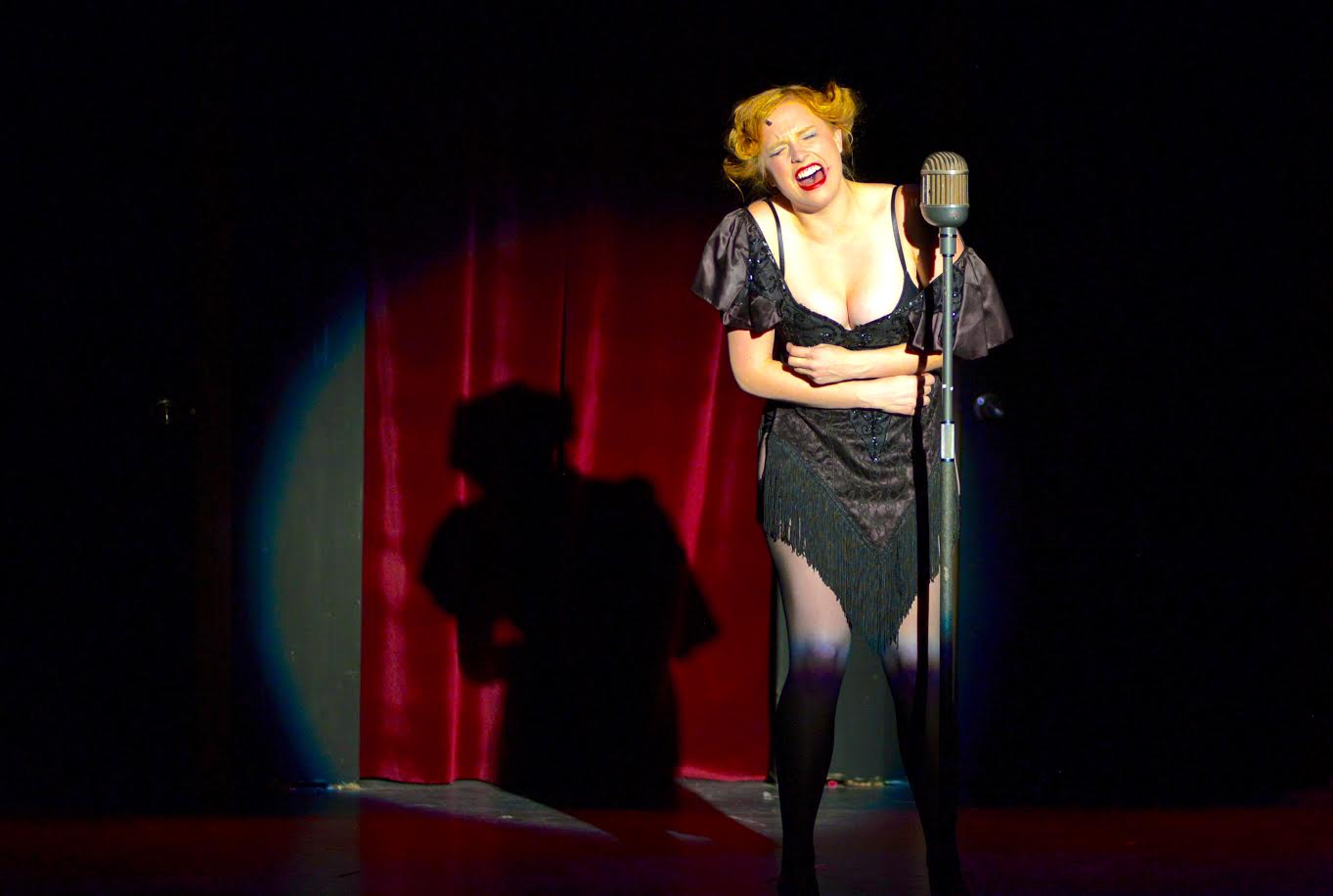 Come to the Cabaret!

The mark of a classic show is one that has received multiple revivals around the world and across the decades. Such shows are brought back again and again, not for nostalgia’s sake as a piece of history, but rather because of their timelessness. Perhaps it says more about humanity than the quality of a production […]

Theater today impresses audiences with the extravagant; the more authentic and intricate, the better. To keep up with television and movies, sets and props have to be so lifelike that willingly suspending disbelief is no chore at all for the audience. In these shows, the work is done for you. Such productions are impressive spectacles, […]

Something new is brewing in the dance world, and it’s brewing right in our neck of the woods. This fall, some of the country’s most innovative choreographers will descend upon Rhode Island for the inaugural Northeast Choreographers Festival. The festival is the brainchild of Fusionworks Dance Company in Lincoln, founded in 1987. Back then, the […] 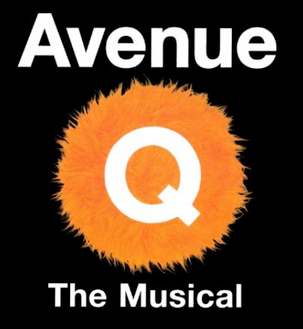 Avenue Q Delivers a Strong Message from Under All That Felt

It’s no secret that theater is all about pushing the envelope and being ever edgier and raunchier. Even seemingly innocent shows may be riddled with unexpected innuendo and profanity. And then there are musicals like Avenue Q, that transcend edgy and embark into deliberately offensive and profane territory. With songs like “Everyone’s a Little Bit […]

Junior versions of shows always make me apprehensive. Don’t get me wrong, I’m a fervent supporter of getting kids involved in the arts, and there are plenty of shows out there that make great kids’ productions. But there are some shows where the heart of the show can be lost with censorship. I went into […] 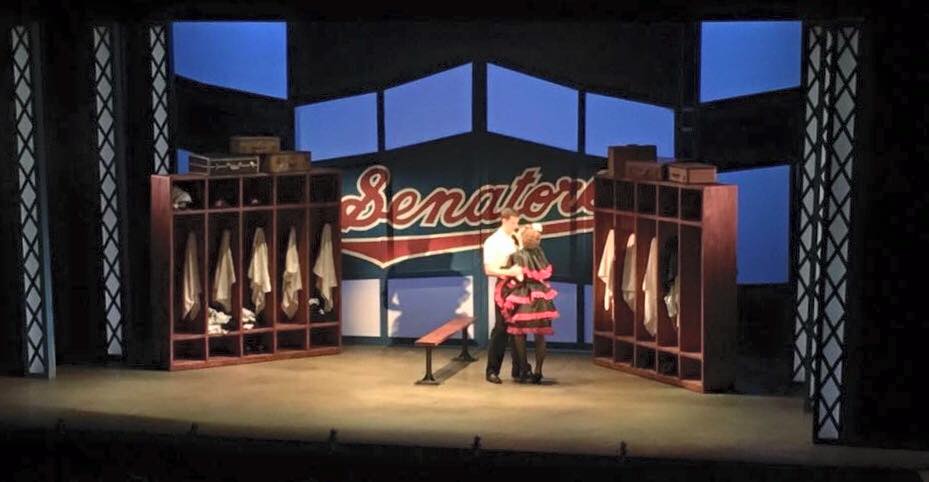 When Damn Yankees premiered in 1955, it was a huge hit – a home run, you might even say. It won the Tony Award for Best Musical and even earned itself a revival in 1994 and a film version. Its best-known songs include “Heart” and “Whatever Lola Wants.” As you might expect from a musical […]

Plays that tackle political commentary face the challenge of staying relevant in a constantly shifting world. The world of 1992, when AR Gurney’s The Fourth Wall first appeared on stage, is very different from the one in which we live today. Thus, when Roger Williams University decided to put on the play to kick off […]