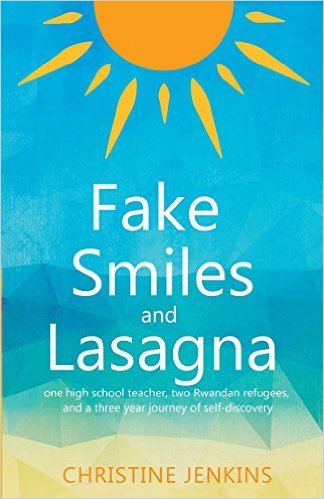 In Fake Smiles and Lasagna, author Christine Jenkins, a math teacher at Moses Brown School, describes mentoring sibling refugees from Rwanda and helping them get accustomed to the United States. This is Jenkins’ coming-of-age story — a middle-aged high school teacher who embarks on an incredible three-year journey. The idea to become a refugee mentor […] 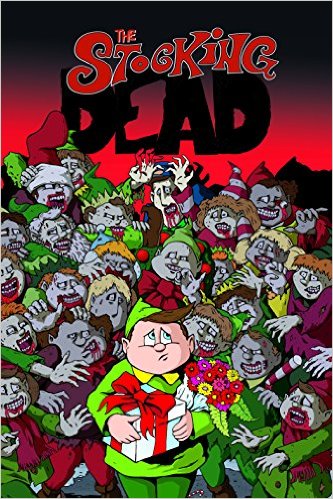 What if you took all those animated Christmas specials we all loved growing up, complete with toy making elves, Santa preparing for his yearly visit, a romantic subplot with a nerdy elf and an animated snowman narrator (as in 1964’s Rudolph the Red-Nosed Reindeer) and added a zombie invasion? You don’t have to wonder because […] 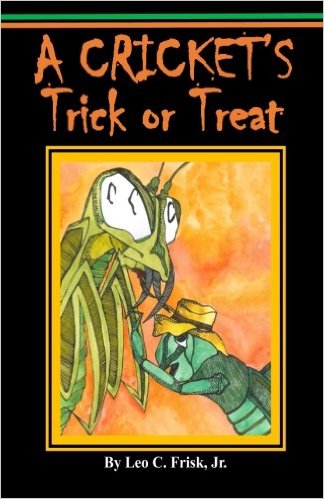 The backstory of author Leo C. Frisk, Jr is nearly as intriguing as the story itself.  Frisk somewhat stumbled into becoming an author.  Learning that he was going blind when his son was just 2 years old, he would make up stories for his son, Joseph, with a book in his hand, pretending to read […] 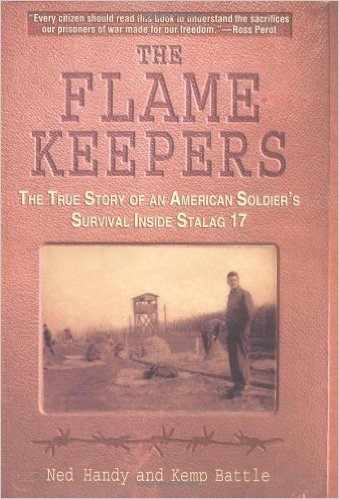 Book Review: Ned Handy and Kemp Battle’s The Flame Keepers — The True Story of an American Soldier’s Survival Inside Stalag 17

I think that everyone has an important story to tell. Some may be better told than others, but all would be intriguing from an outside perspective. Ned Handy’s story is part of probably one of the most defining moments of world history: World War II. A flight engineer in the Air Force, Handy takes readers on a fantastic […] 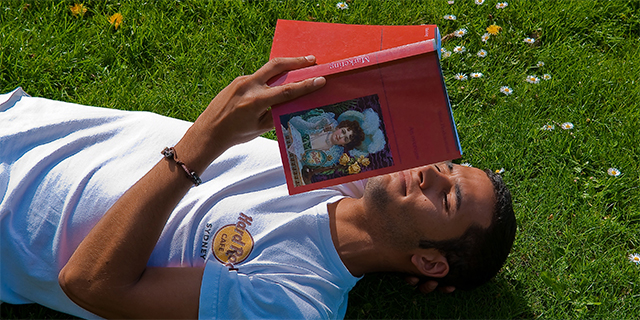 For Your Reading Pleasure

College kids and books go together like a keg and a red cup. You just can’t have one without the other! But if you’re sick of spending time in your college bookstore or would rather spend your (or your parents’) hard-earned money locally instead of with an online retailer, here are some wonderful local bookstores […] 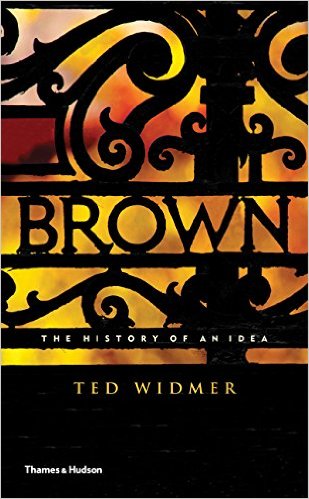 Book Review: Brown: History of an Idea by Ted Widmer

Providence native, noted historian and librarian, and the author of Young America: the Flowering of Democracy in New York City (1998), Ark of the Liberties: America and the World (2008) and Martin Van Buren (2005), Ted Widmer, has produced a thoroughly entertaining history of Brown University that is well-written, impeccably researched and benefits from copious footnotes. (Disclosure: Ted Widmer and Rudy […] 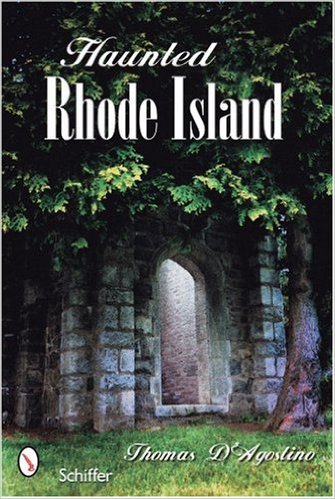 Fall is my absolute favorite season. The temperature is at a close to perfect level — not so hot and humid that sweat drenches everything nearly immediately and not too cold that everyone is bundled up like the common Eskimo. Football season is underway, baseball playoffs are in full swing, and hockey and basketball are […] 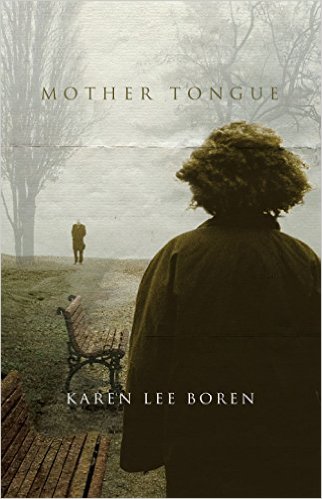 I’m sure people can spend hours debating what they feel is the most difficult part of writing, and there will be many different answers. My personal struggle focuses on the idea itself. I usually try to think of something somewhat outlandish that quickly gets out of hand and makes no sense. Karen Lee Boren, a […] 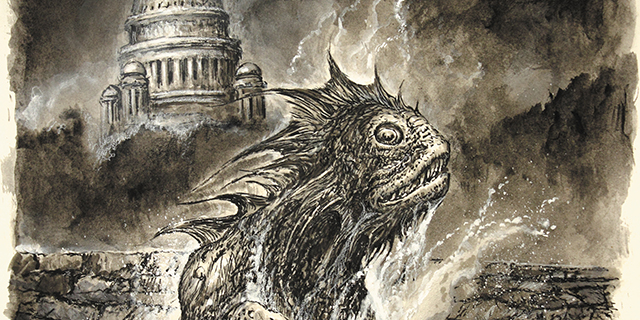 A number of Motif authors, illustrators and affiliated talents took part in the recent “Write like Lovecraft” contest created by The Providence Journal. What it is about our staff that draws such a disproportionate number to the weird and creepy is a subject on which we shall decline to speculate. However, to help their efforts […]

Idol of Thy Open Altar

When the ominous box arrived on my doorstep, I didn’t even notice. I was in the middle of a sale. A very well-dressed woman took a liking to the antique grandfather clock in the window. I just signed for the box absently while running her credit card. I didn’t even look at it until almost […]