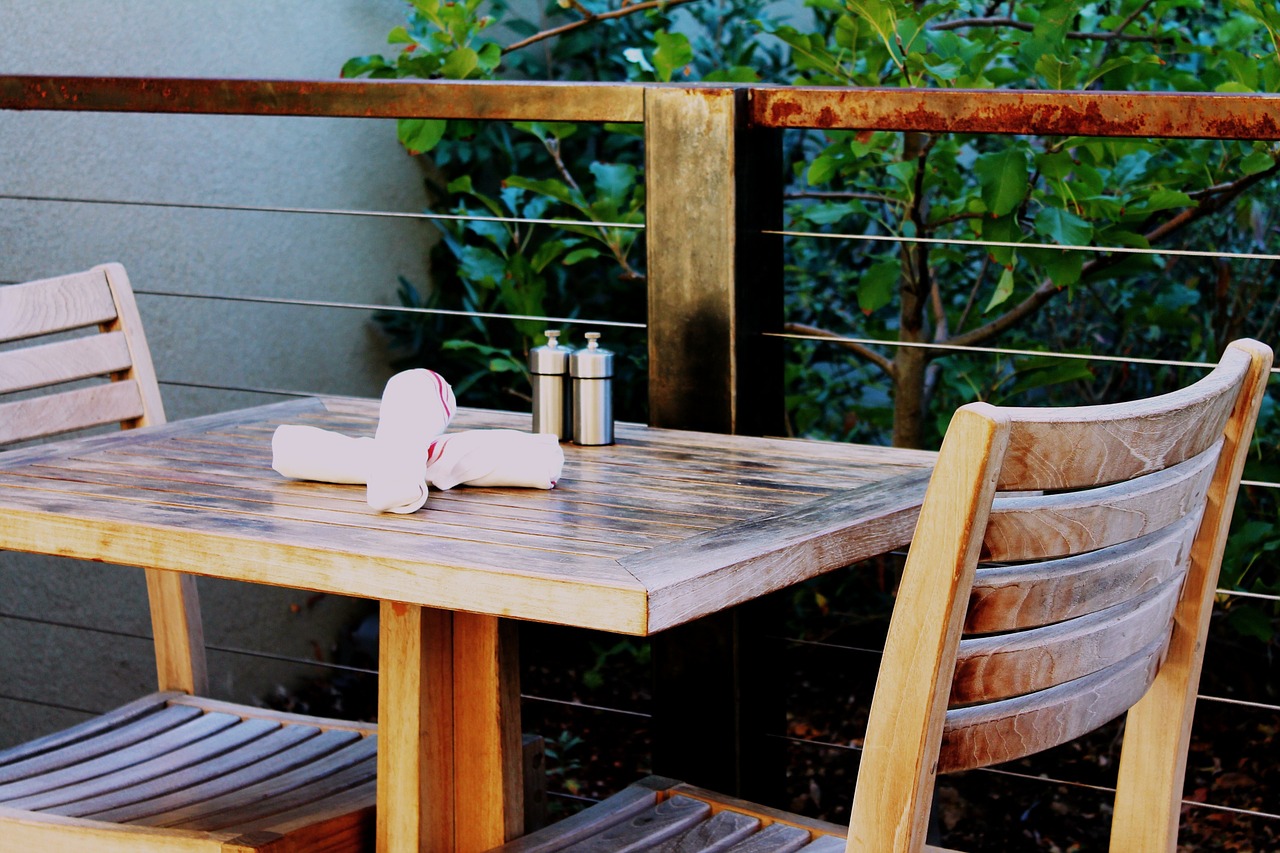 “It’s Time to Start Coming Out”: Summary of the governor’s May 12 press conference

Governor Gina Raimondo and RI Department of Health Director Dr. Nicole Alexander-Scott gave their daily press conference from RI today at 1pm, broadcast from The Vets. The governor said again today that the Ocean State’s COVID-19 data was a good data story. Rates are continuing to flatten, but the governor noted they have accomplished fewer […]

Restaurants to Reopen for Outdoor Dining Next Week: Summary of the governor’s May 11 press conference

Governor Gina Raimondo and RI Department of Health Director Dr. Nicole Alexander Scott gave their daily press briefing today at 1pm. Press conferences from now on will take place Monday through Friday at The Vets Auditorium with journalists again in attendance.  The governor reported there are 176 new cases, bringing the Ocean State total to […] 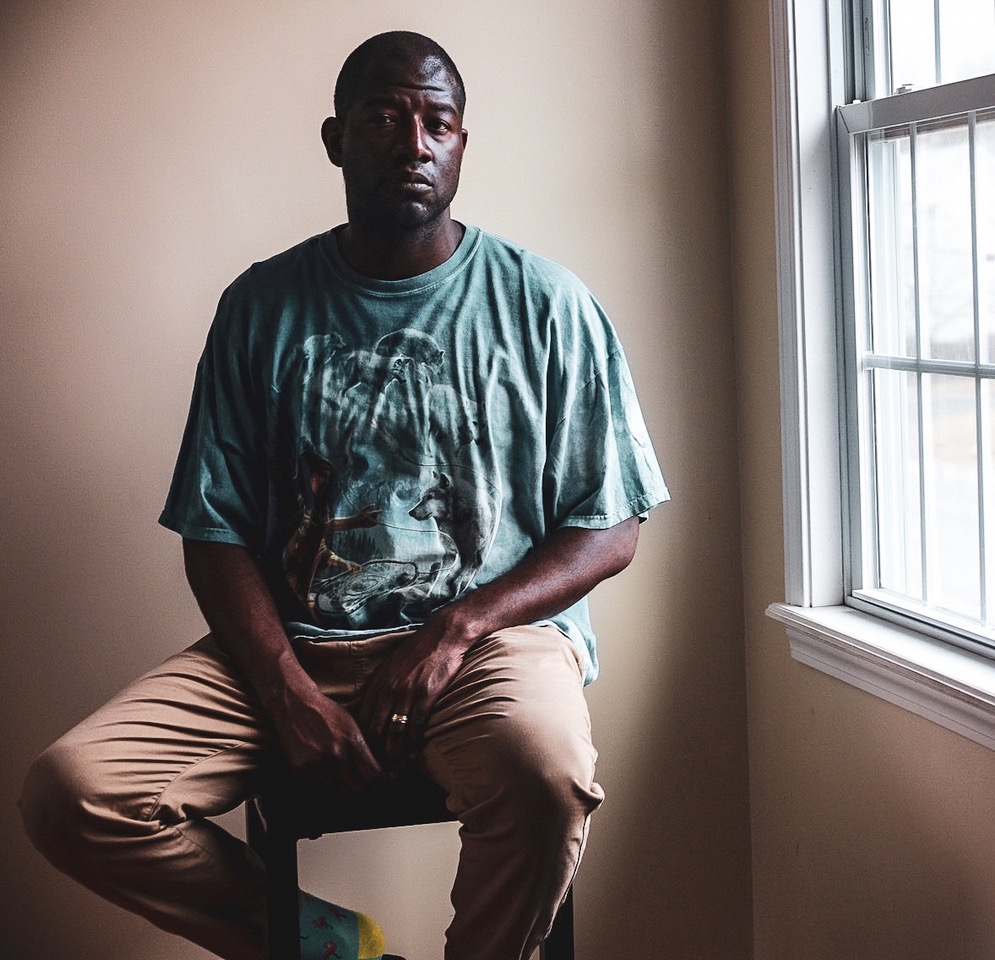 Weathering the Storm: A conversation with Mixed Magic’s Jonathan Pitts-Wiley

Those of us in the performing arts are finding ourselves facing a new reality. As a member of the theater community, I’m lucky enough to be able to speak with leaders of artistic organizations all over the state about how they’re coping and what their plans are for the future, and I think it’s important […]

New Economic Help Announced for Struggling Rhode Islanders: A summary of the governor’s May 9 press conference

Governor Gina Raimondo and Dr. Nicole Alexander Scott held their daily COVID briefing today at 1pm. As the state moves into the first phase of economic reopening, the governor announced daily press conferences would no longer be the norm. Press conferences will continue at 1pm, but only Monday through Friday. The governor also announced the […]

Governor Raimondo Stresses a Slow Pace as the State Reopens: A summary of the governor’s May 8 press conference

Governor Gina Raimondo and RIDOH director Nicole Alexander-Scott gave the daily COVID-19 press conference today at 1pm. There are 249 new positive cases today and 11 new deaths. The fatalities include two people in their 50s, six in their 70s, two in their 80s and one in their 90s. That list includes one death from […]

Today Governor Raimondo and DOH director Dr. Nicole Alexander-Scott announced 325 new cases of COVID-19, the biggest single day increase since the weekend. “We wish it were lower, we wish it was going down,” said the governor. “It should not alarm you. It’s a reflection of the fact we’re making a big effort to test […] 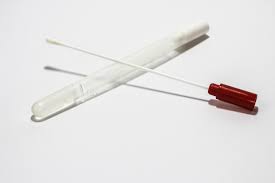 Testing to Ramp Up as the Economy Reopens: A summary of Governor Raimondo’s May 6 press conference

A Vote for Paper Ballots: How will the pandemic affect local elections?

The biggest story of the year was set to be the upcoming election cycle. From state government to local neighborhood elections, the coronavirus has upended all facets of democracy. Secretary of State Nellie Gorbea has concerns about whether Rhode Island will be able to have the same number of polling places staffed by the same […]

In March, when Providence residents began quarantining themselves, Evan McManamy had a major question on his mind: “How can we ensure people get the food they need?” His answer was to create a delivery service called CartwheelRI, which transports local produce and canned goods to your doorstep. As of this writing, 30 households in Providence […]

Dear Fellow Corruptioneers: I know some of you would rather be called corruptionistas or corruptologists, but we’ll continue that debate later. Today, unfortunately, I have more important things to discuss. This may come as a shock, coming from the head of a pro-corruption organization, but I’m going to be brutally honest with you. Actually, I […]