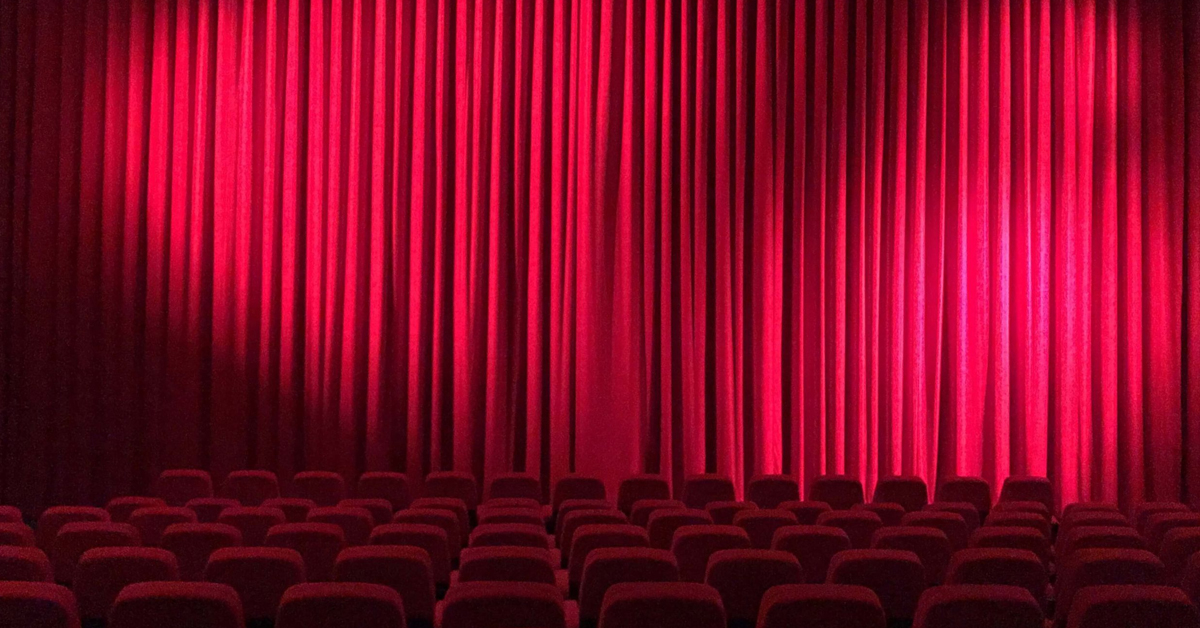 Zooming In: How Rhode Island theater turned to digital

Now that we’re approaching nine months of theater’s absence here in Rhode Island, it seemed like a good time to take stock of how the performing arts have managed to stay creative while their venues are dark. Initially, it appeared as though many were willing to simply wait out the pandemic, but once it became […] 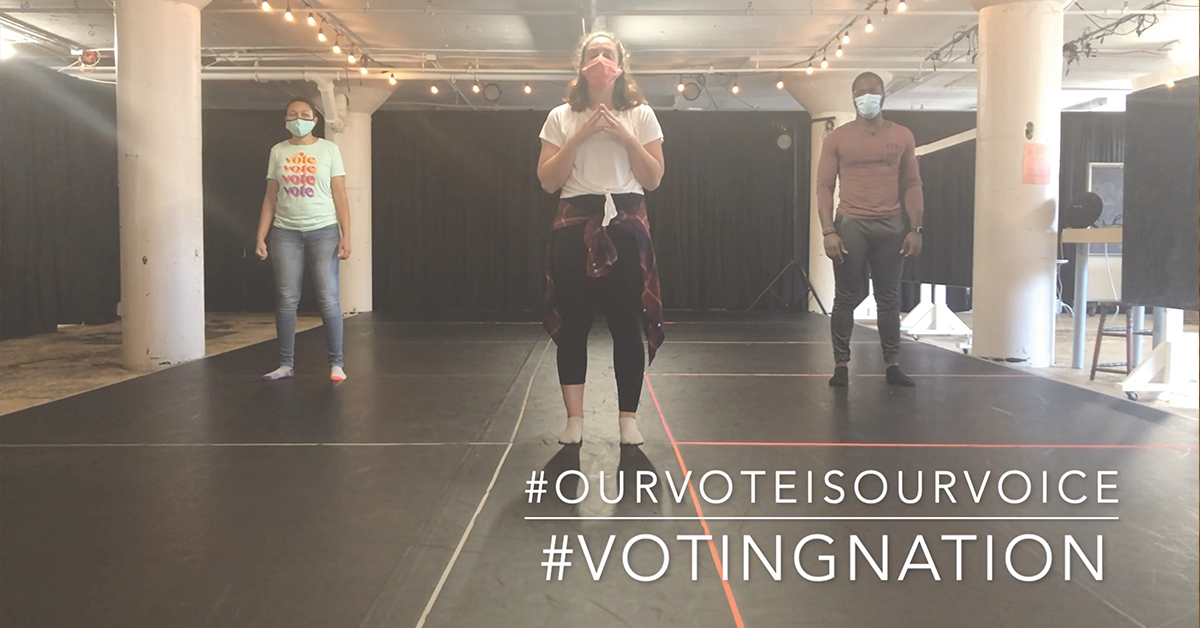 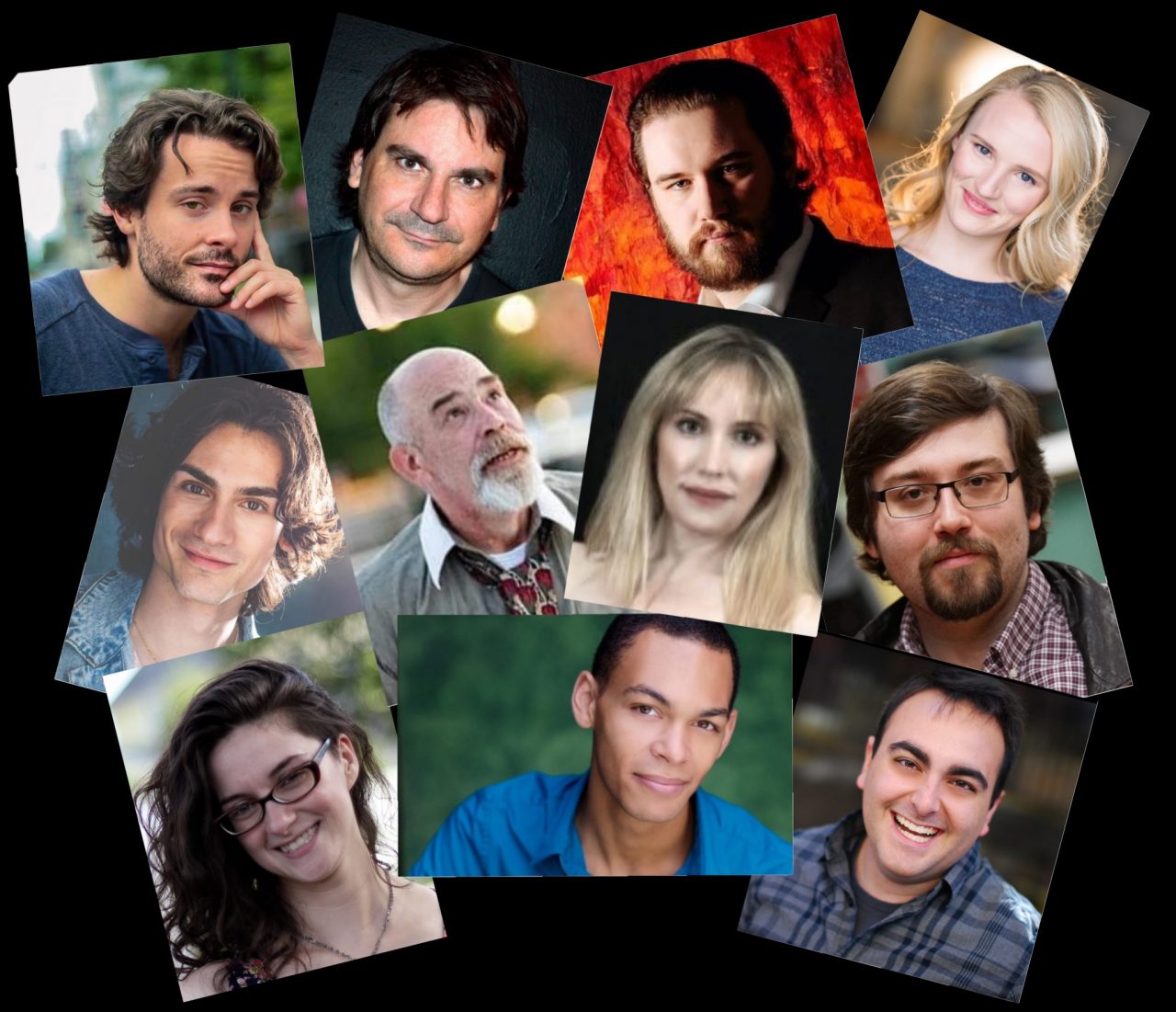 That’s What Winning Looks Like!: A conversation with Wendy Lippe from The Psych Drama Company

It seems like a lifetime ago that I had the pleasure of reviewing Psych Drama Company’s production of Edward Albee’s At Home at the Zoo. The theater had an exciting season planned before the pandemic, but I was excited to hear that rather than stay dormant, they’re mounting an exciting virtual production of The Lion […] 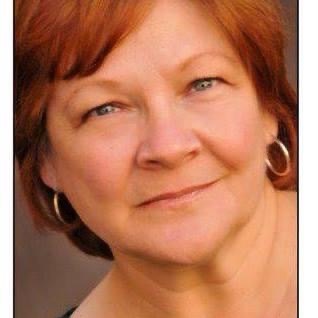 She Said the Right Thing, Always: For Wendy Overly

“Jim and I waited, very quietly, to hear what she would say to them. She said the right thing, always.” ~ Dylan Thomas, A Child’s Christmas in Wales In 2004, the Gamm Theatre presented Wallace Shawn’s Aunt Dan and Lemon, a rarely done and intellectually ambitious play about a woman’s memories of her charismatic “Aunt […] 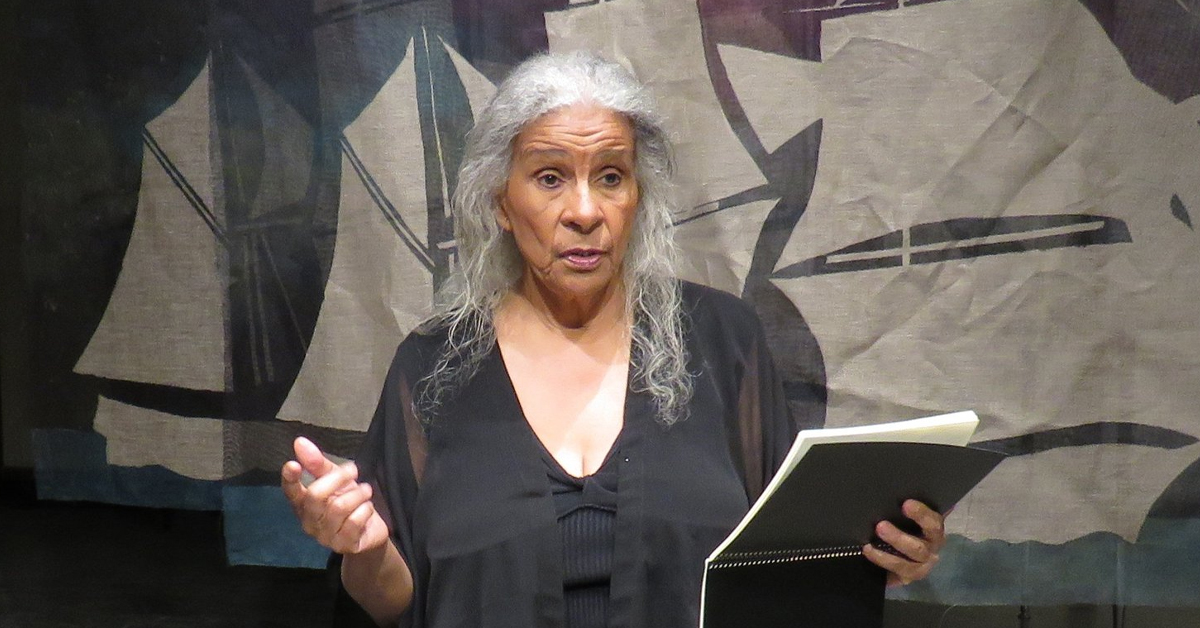 Ms. Sylvia Ann Soares is a legend in RI with many accolades, including a certificate she received this year from the mayor for her hard work and dedication in the arts. She is an actor, poet and historical educator, and I recently spoke to her about some of the lessons she’s learned throughout her life. […] 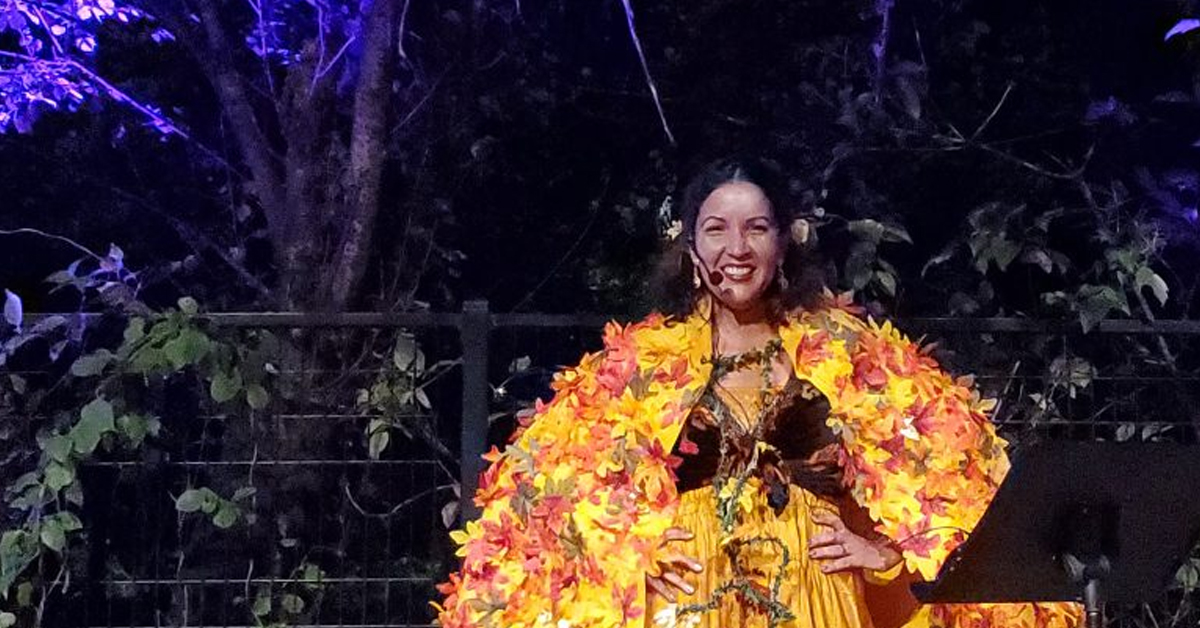 Hosted by The Wilbury Theatre Group, WaterFire Arts Center and WaterFire Providence, Fire Flowers and a Time Machine is a community experience by travelers of both time and space. The Wilbury describes this installment as “a journey where we encounter both ancestors and descendants from our history and future. These guides bring forth knowledge and […] 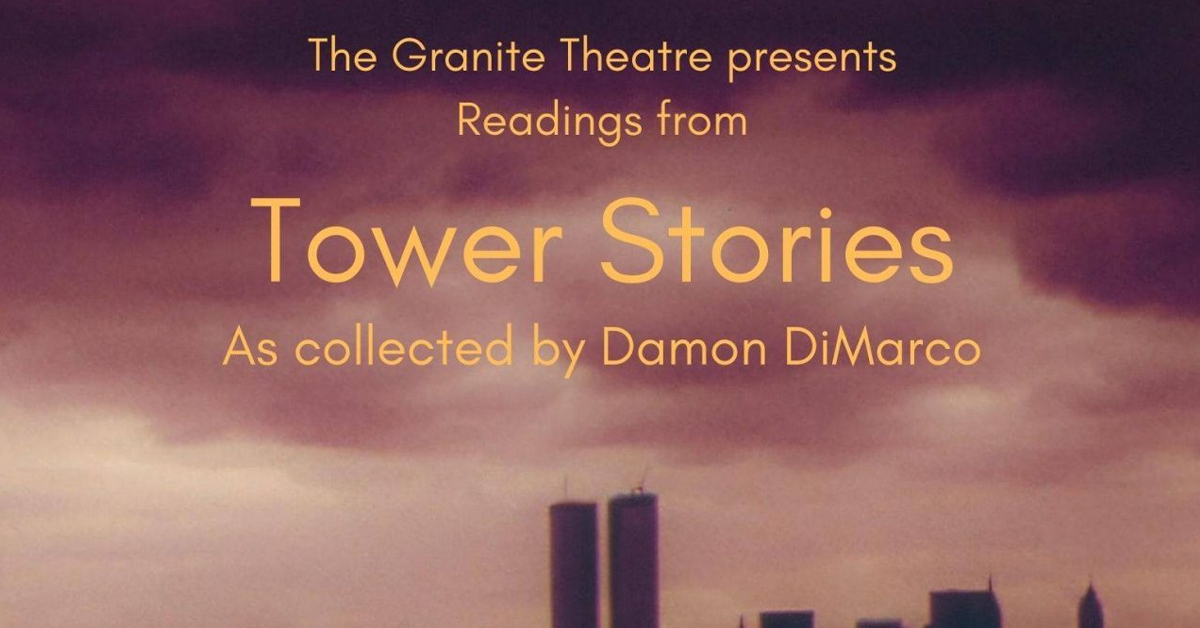 On the 19th anniversary of the September 11th attacks, the Granite Theatre in Westerly will be presenting a one-night only virtual event. “Readings from Tower Stories,” collected by author Damon DiMarco, chronicles the experiences of six different people who escaped the World Trade Center on that tragic day, and what transpired in the weeks that […] 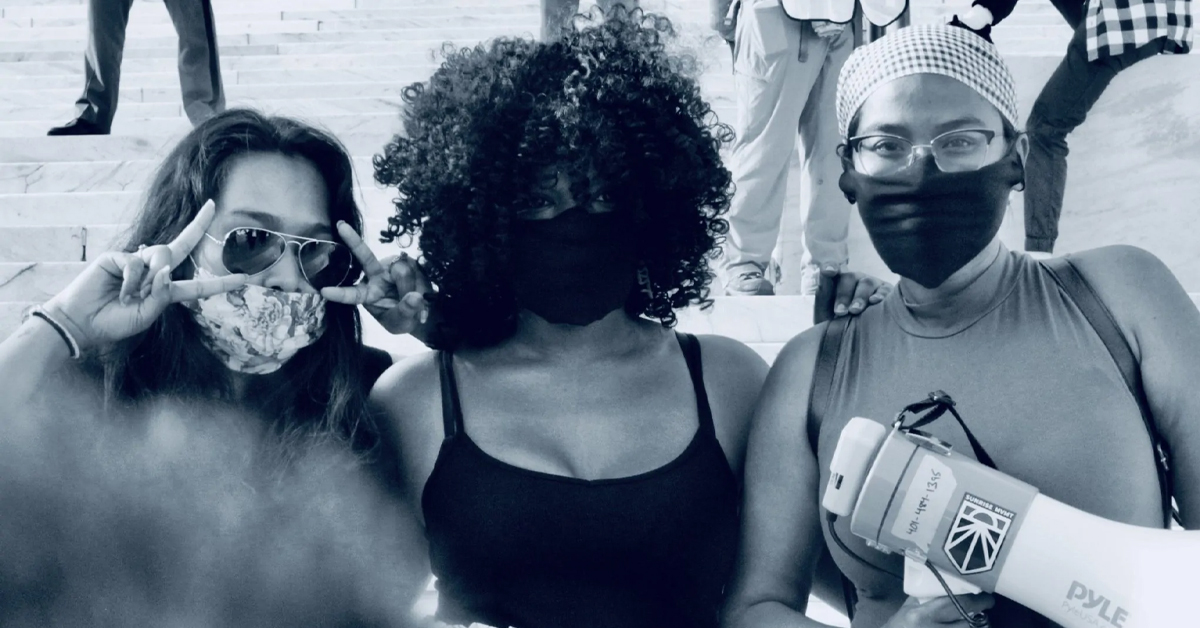 The show must go on… That’s how theater troupes felt in the 14th century during the bubonic plague, and that’s how it’s playing out now in the face of COVID-19. Written by Giovanni Boccaccio in 1352, post Black Death plague of 1348, The Decameron has again become an inspirational piece for creative performing artists. The […] 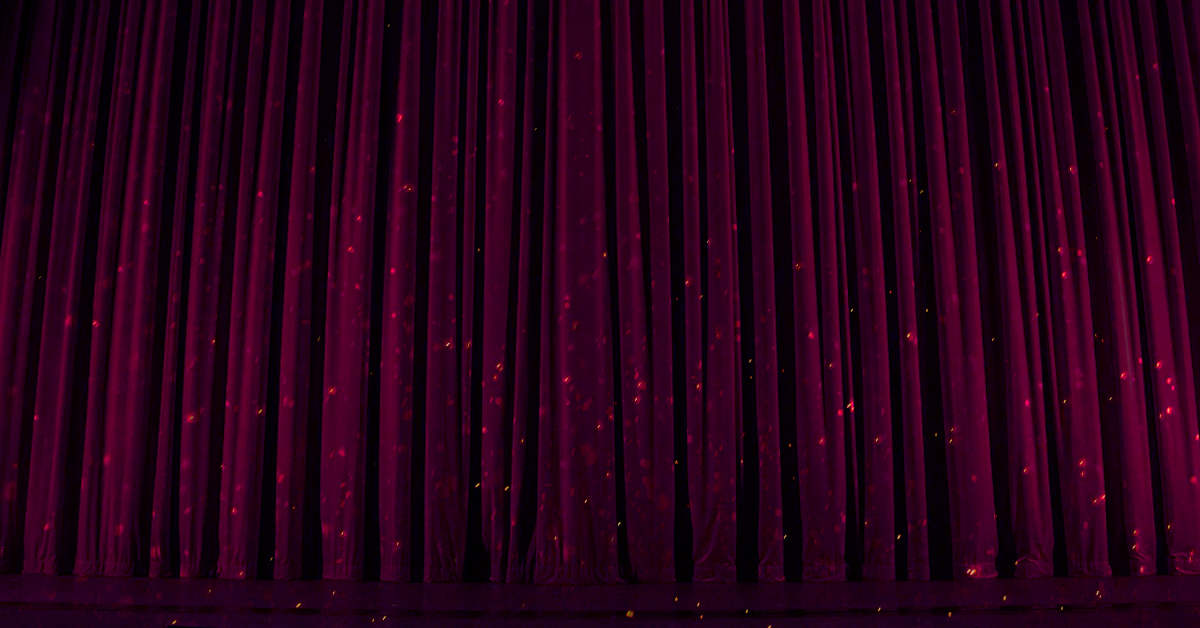 Mixed Magic Theatre is a non-profit organization in Pawtucket with a mission to create more literate and arts-active communities. Mixed Magic often combines expressive artistic forms, such as poetry, acting, singing, dancing through plays and open mic. I recently spoke with Ricardo Pitts-Wiley and we delved into the importance of artistic expression, discussed what’s happening in today’s society […]

The time for a summer of theater is here, and it can all be accessed through whatever screen you feel the most comfortable with or even through an exclusive performance on your front porch — but stay tuned for more information on that with the 2020 Providence Fringe Festival.  What is the Fringe? Founded by […]