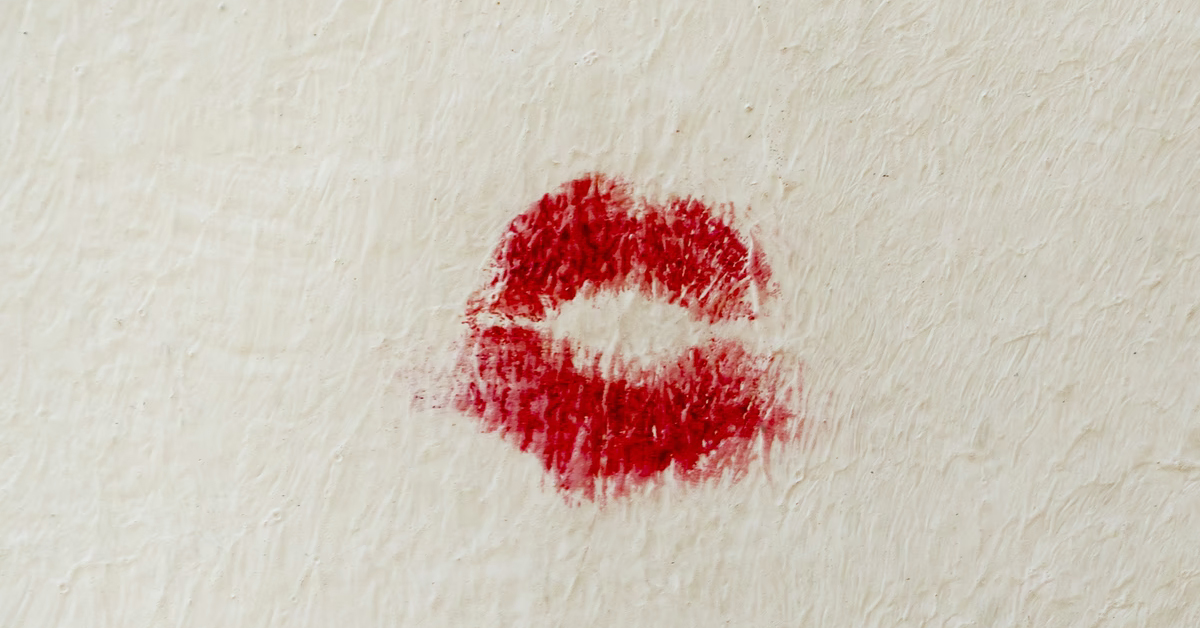 Dear Spyce, When I grew up, in romantic situations guys leaned in for a kiss, made the move and then… either magic or a slap in the face. Nowadays that […]