This production, adapted by Sarah Ruhl, focuses on Olga, Masha and Irina, the “three sisters” of the title. They live together in a Russian village and yearn for their hometown of Moscow. Olga, the oldest, is a teacher. The middle sister, Masha, is married to Kulygin but is having an affair with Vershinin, an Army commander. The youngest sister, Irina, is good-natured and dreams of finding love. Their brother Andrei works for the town council and is married to the loathsome Natasha, who has no love for anyone except their two children.

The lives of the sisters intertwine with other members of the village, including Chebutykin (Jason Quinn), an army doctor, Tuzenbach (Rico Lanni), a lieutenant in the army, Fedotik (Christine Pavao), an amateur photographer who has affection for Irina, Ferapont (Terry Simpson), a doorkeeper at the local council offices, and Anfisa (Joan Dillenback), an elderly family retainer and former nurse.

Director Tammy Brown has assembled a superb cast for the production. Hannah Lum, Mia Rocchio and Stephanie Traversa have a winning chemistry as Masha, Irina and Olga.

Shawn Fennell portrays Andrei, who is one of the most tormented characters in the story. By the end, we see him as a man whose spirit has been completely destroyed. Patrick Keeffe, as Vershinin, also has some powerful moments, particularly when he deals with a mentally ill wife. Melanie Stone also makes a strong impression as Natasha, who treats Anfisa in the harshest way imaginable.

The characters are striving for happiness, but are thwarted from finding it either due to their own insecurities or by the cruelty of fate. The overriding theme is survival. No matter what circumstances befall the sisters, they keep pushing on. In the last scene, Olga, Masha and Irina embrace each other and vow to keep fighting to see another day. It is an uplifting moment in an often somber story.

The production doesn’t feature any sets. The performers succeed in transporting the audience into their chaotic world through the power of their words and their ideas. 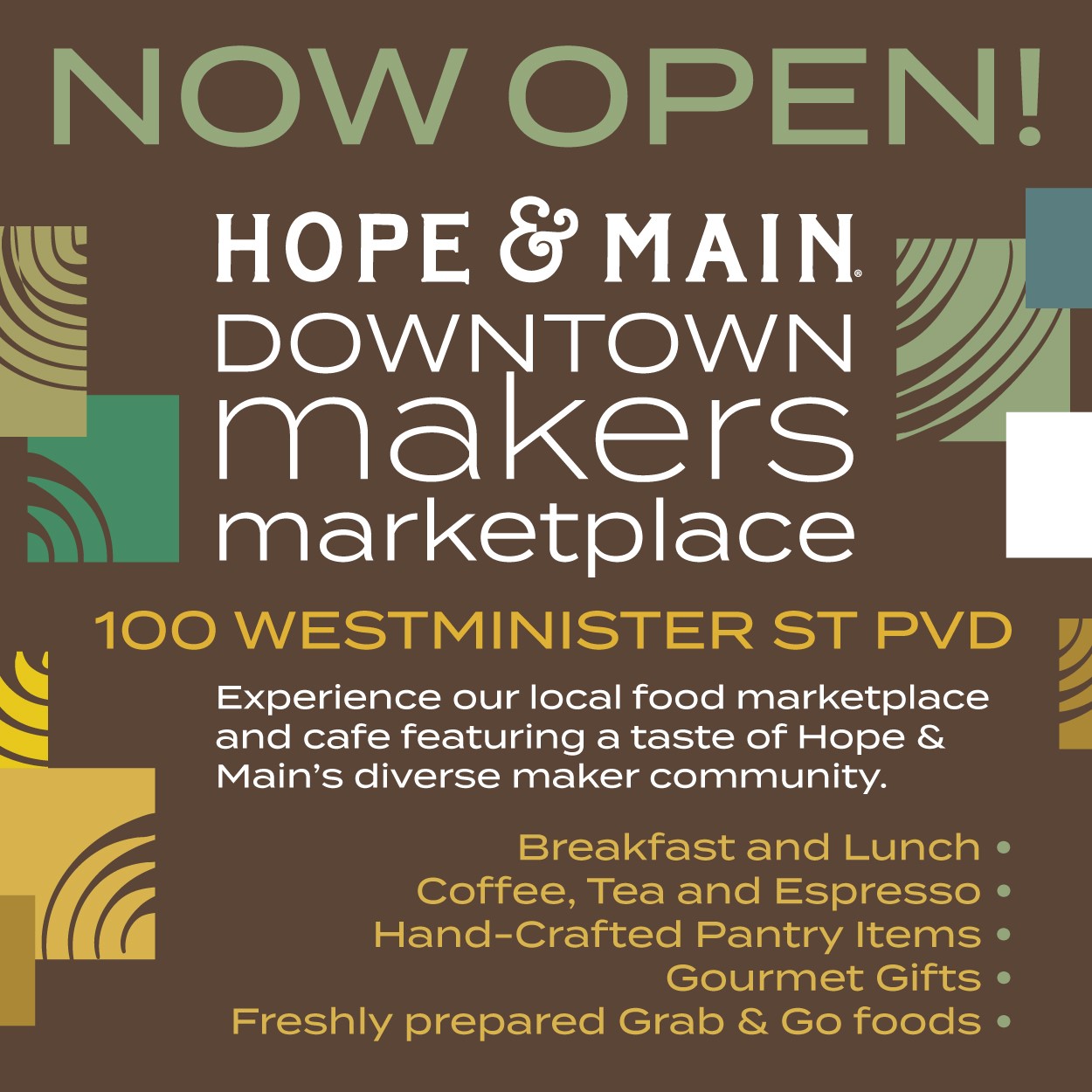