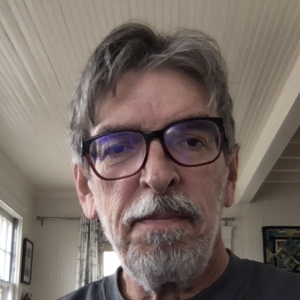 John is a former social worker in Kansas, and former software engineer in Silicon Valley. He is the proud father of three and stepfather of two, and the grandfather of seven (almost eight). He recently returned to Rhode Island after 40 years, He and his wife, an avid quilter, also maintain a home in Northern California and spend time there with grandchildren as well. Besides writing, John also plays keyboards and guitar and is currently working on an album of original music. 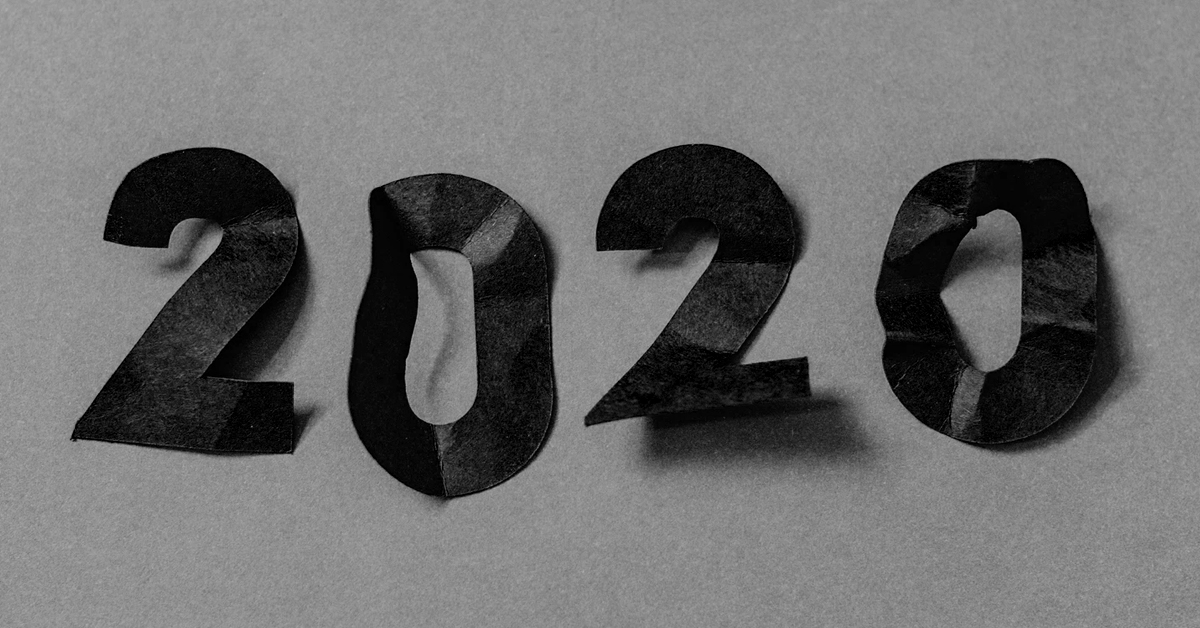 Thoughts on the Strangest Year

The class of 2020 will have war stories to tell of pandemic virtual proms, drive-by graduations, remote freshman years of college. They will feel like a tribe when they meet. People around the world have lost their battles with the virus, and their families and friends suffer with the empty chair at the holiday table, […]

The pilgrims invited their Indigenous friends for that first Thanksgiving feast because they were grateful for the help growing enough of a fall harvest that they could stay alive in the upcoming harsh cold winter. Whether this story is based on facts or not, we have celebrated this American holiday ever since. But this year, […]