Please join us for the Motif 2021 RI Drink Awards

Our Beer & Spirits Awards are new. We asked our eats & drinks writers, and the planners of most local beer fests and the bartenders at a number of local craft-focused pubs, but the biggest contributors to these nominations were the brewers themselves. We asked each brewery to let us know their three favorites, and if they felt like it, three favorites from among the work of other locals. Amazingly, brewers were at least as likely to recommend others as to tout their own stuff. The sense of community and respect for other brewers was really remarkable, and it was clear that for most in this local industry, the shared love of great beer or spirits forged a bond stronger than any competition.

After we got all those nomination, we did a whole bunch of math, confered with our writers, and you see the results here. And yes, every place makes IPAs, so we let that category fill to the brim. If you were a nominator and don’t see something you sent in, we apologize – they couldn’t all get in.

Both events are celebrations of these crowd-pleasing art forms. Vote! Take a look around at the other nominated goodies – maybe find inspiration for your next sampling night or meal. Pick your favorites, please, but the emphasis isn’t on who wins, it’s on recognizing how much amazing food and drink is being produced right here in our own backyard.

Here are the nominees:

Cranston Thug Life by Union Station
F-Bomb IPA by Taproot Brewing Co.
Little Sister by Grey Sail
Object Permanence by Buttonwoods Brewery
Orange Belt IPA by BOE
Rhode Trip by Newport Storm
Something a Little More Interesting by White Birch Brewing
Tendril by Proclamation
You Are Such an Ass by Ravenous
You Thirsty by Revival

* Please note Ragged Island Brewery asked to not be included in this event. 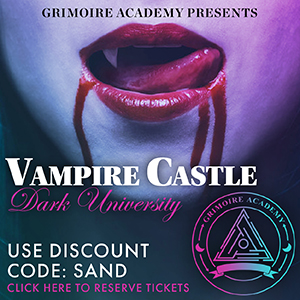