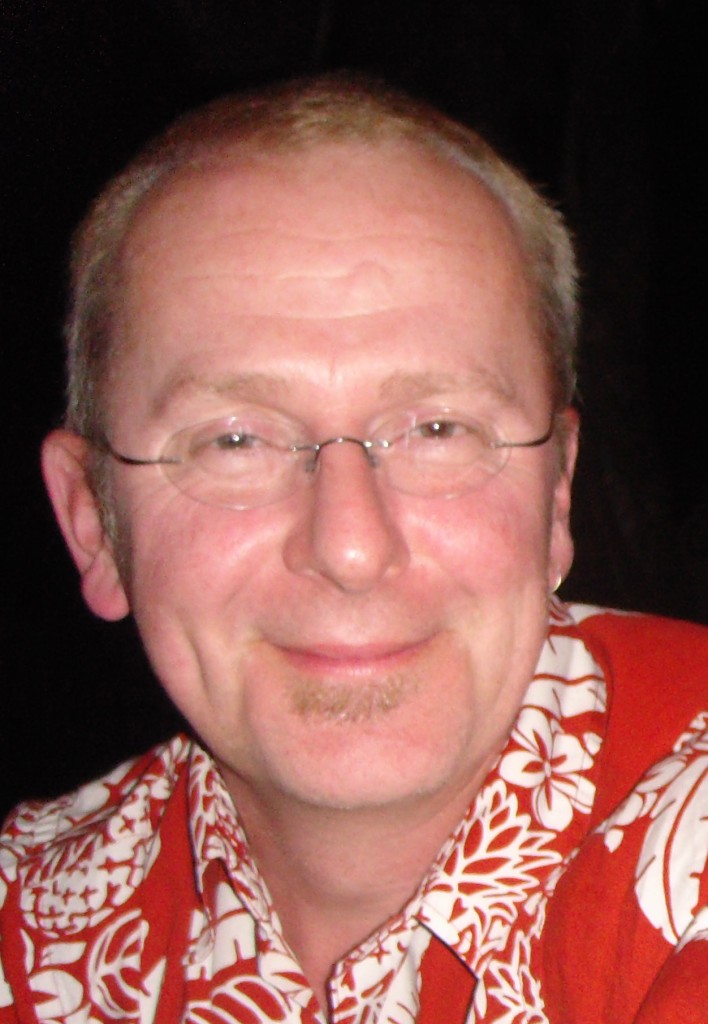 The 2015 annual Providence French Film Festival is dedicated in memory of its long-time director, Shoggy Waryn, who passed away only days before the opening of the festival last year in February 2014. Waryn, a native of France, was active with the festival since joining the Brown University faculty in 2001 and became the festival director in 2005. According to a statement from the Brown French Studies department, he had been instrumental in securing funding from the Sevaux Family Foundation to hold the annual event and to build Brown’s collection of French films at its Modern Culture and Media Department into one of the most extensive in the country. The festival was originally founded in 1998 by Sylvie Toux, who was Waryn’s predecessor at Brown, according to Richard Manning, film archivist at Brown University who now serves as director.

Comprising 12 films all shown at the Cable Car Cinema in Providence, the home of the festival since its founding, the festival opens on Wed, Feb 25, and tries to screen each film twice before concluding the following Tues, March 3. This amounts to about one-third fewer films over one-third fewer days than last year. “This reduction might set a precedent for the next several years,” Manning said. “As much as everyone involved does a good job, Shoggy was the energy and the drive behind the festival.” Many people at Brown pitch in as a “labor of love” to screen films and make up schedules in addition to their regular teaching and other duties, he said.

In past years, the festival tried to host directors and give them an opportunity to present their films in person, often before they became known even to art house audiences. Manning said that Olivier Assayas, whose breakthrough did not come until Irma Vep in 1996, screened his L’eau froide (Cold Water) from 1994 and Une nouvelle vie (A New Life) from 1993, prints of which at that time would have been impossible to obtain but for the personal involvement of the director. Early films by Assayas are more available now, and this is a common pattern, Manning said. “A film somehow gets distribution and becomes an art house favorite. People ask, ‘What else did this director make?’”

Although the festival is a Brown project, it is not academically oriented and all screenings are open to the public with tickets sold on the Cable Car Cinema website. The tone of the festival has changed over the years, Manning said, in ways that long-term attendees often notice, seeking the “right kind of balance between the so-called ‘tough’ cinema and lighter but still entertaining cinema.” He said that this change was characteristic of French film generally, rather than the festival specifically.

The expanding market for digital distribution via online streaming media such as Netflix and physical media such as DVD and Blu-ray disc has motivated re-masterings and improved translations that likely would not have occurred otherwise, Manning said. He singled out Le jour se lève (Daybreak), originally made in 1939 by the collaborative team of director Marcel Carné and writer Jacques Prévert, as a prominent example of this trend that will be featured in its re-mastered version at this year’s festival. Released only a few months before the outbreak of World War II, the film was suppressed during the war by the Nazi-puppet Vichy government in France and then suppressed after the war by RKO pictures who produced an English-language remake (The Long Night) that was critically panned. The French original was presumed lost until its rediscovery in the 1950s – after which it was acclaimed as one of the best films of all-time.

The industry-wide change to digital distribution rather than film prints has made previously obscure films more easily available. “Personally, I still like the way 35mm looks, when it’s projected well,” Manning said, as opposed to digital, which can have an “overly clean, sheen glimmer to it, but for some films it doesn’t bother me.” Although it has been widely noted that digital production has democratized making films, “becoming a cinephile has been democratized, too,” he said. “Two of the films we screened last year were already available on Netflix, but we still drew good crowds.” Overall ticket sales were around 55 to 75% of capacity, “which is good if you consider late afternoons in mid-week” that figured into the average, he said.

Art in Providence –
The Man with the Red Mohawk

HP Lovecraft: His Racism in Context