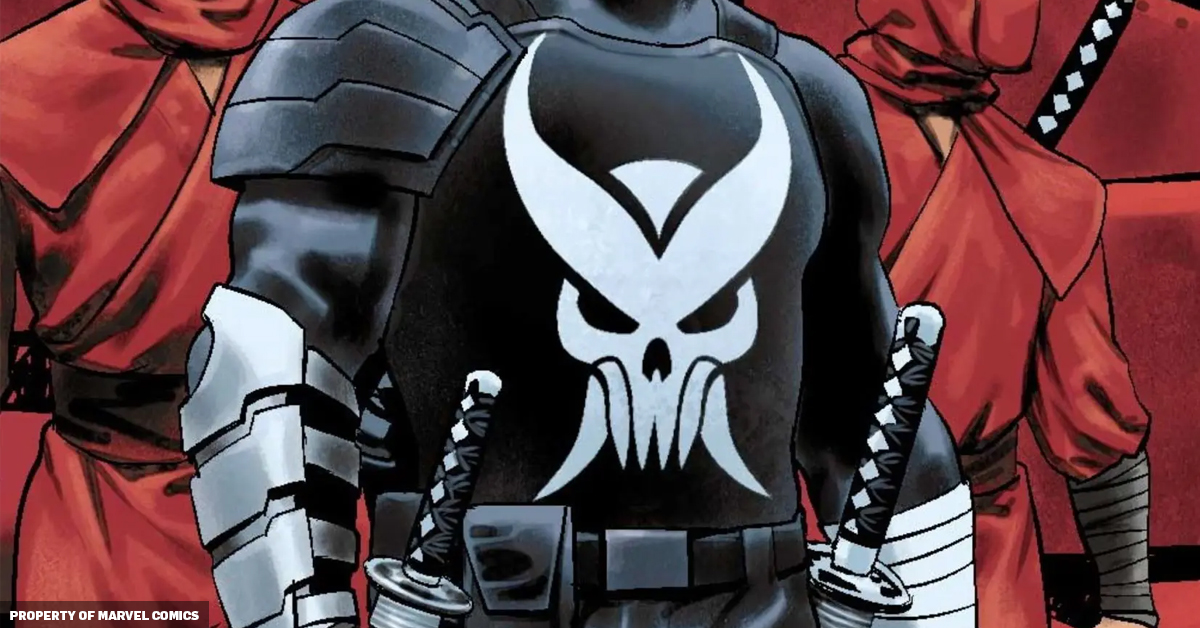 Something to Marvel At: Marvel changes the Punisher’s logo after years of appropriation

On Monday, December 20, 2021, Marvel announced its new prestige comic book series featuring their infamous character Frank Castle, The Punisher. The title, releasing in March 2022, is described as “a series years in the making that will mark the definitive culmination of Frank Castle’s journey.” The new series will be written by Jason Aaron […]