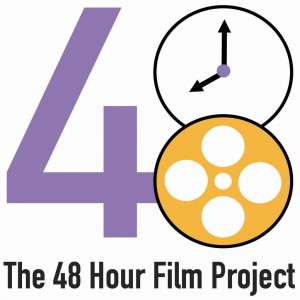 The Left Versus the Left: Progressive media is filling the void

Scary Movies for the Scary Season

Call of the Dirtbag Left: Chapo Trap House are gaming on stage in PVD