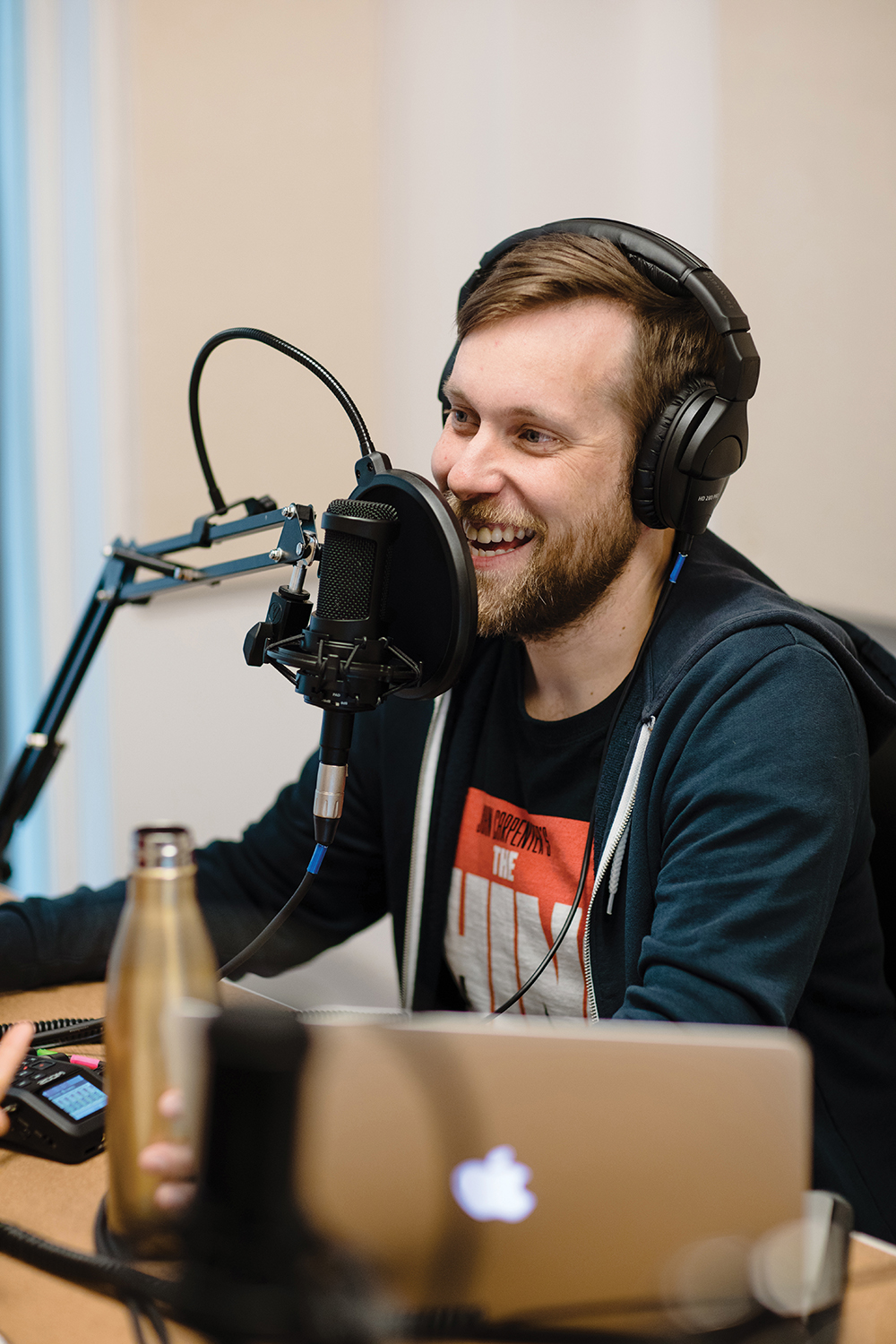 I sat down with Tony Pacitti and Matt Ferrara at the What Cheer Writer’s Club podcasting studio, right before they were about to record their latest episode of “What Did We Miss?,” A pop-culture podcast that’s smart and well-researched, and takes a much-needed optimistic approach to art and culture in a time where people will […] 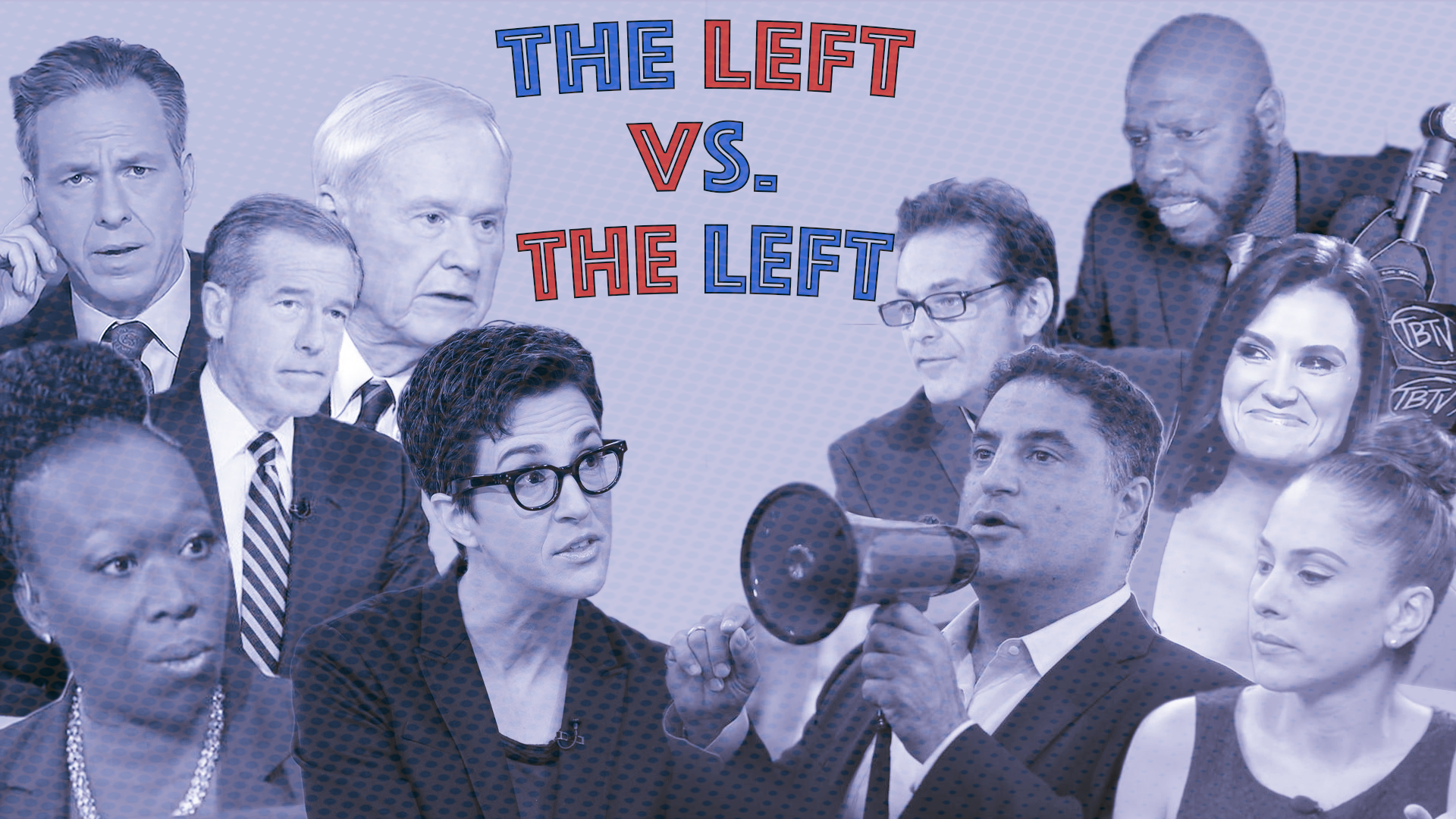 The Left Versus the Left: Progressive media is filling the void

It is commonly understood that there is a bias in the television news media with Fox News on the right and MSNBC and their ilk on the left, but the real conflict is between the corporate left broadcast media and the independent progressive left media — a conversation many might not be aware is happening. […]

Scary Movies for the Scary Season

We’ve rounded up a list of horror films sure to terrify you in this most terrifying of seasons. The Loved Ones: One of the best horror villains of all time turns out to be a girl who just wants a prom date. When a cute boy turns her down, she and her father won’t take […] 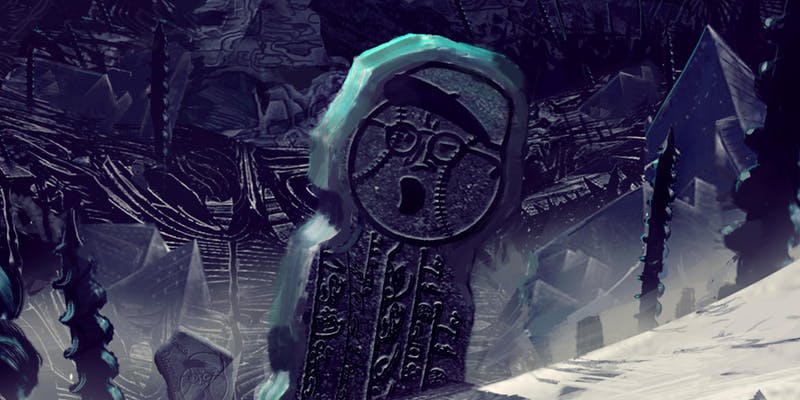 Call of the Dirtbag Left: Chapo Trap House are gaming on stage in PVD

The massively popular podcast Chapo Trap House often references Lovecraft in their recordings about politics. Because what better describes American politics than an ancient leviathan that lives underground, will someday wipe out all there is, and offers humanity zero hope of overcoming it?  For those uninitiated, Chapo Trap House is the vanguard of the “dirtbag […] 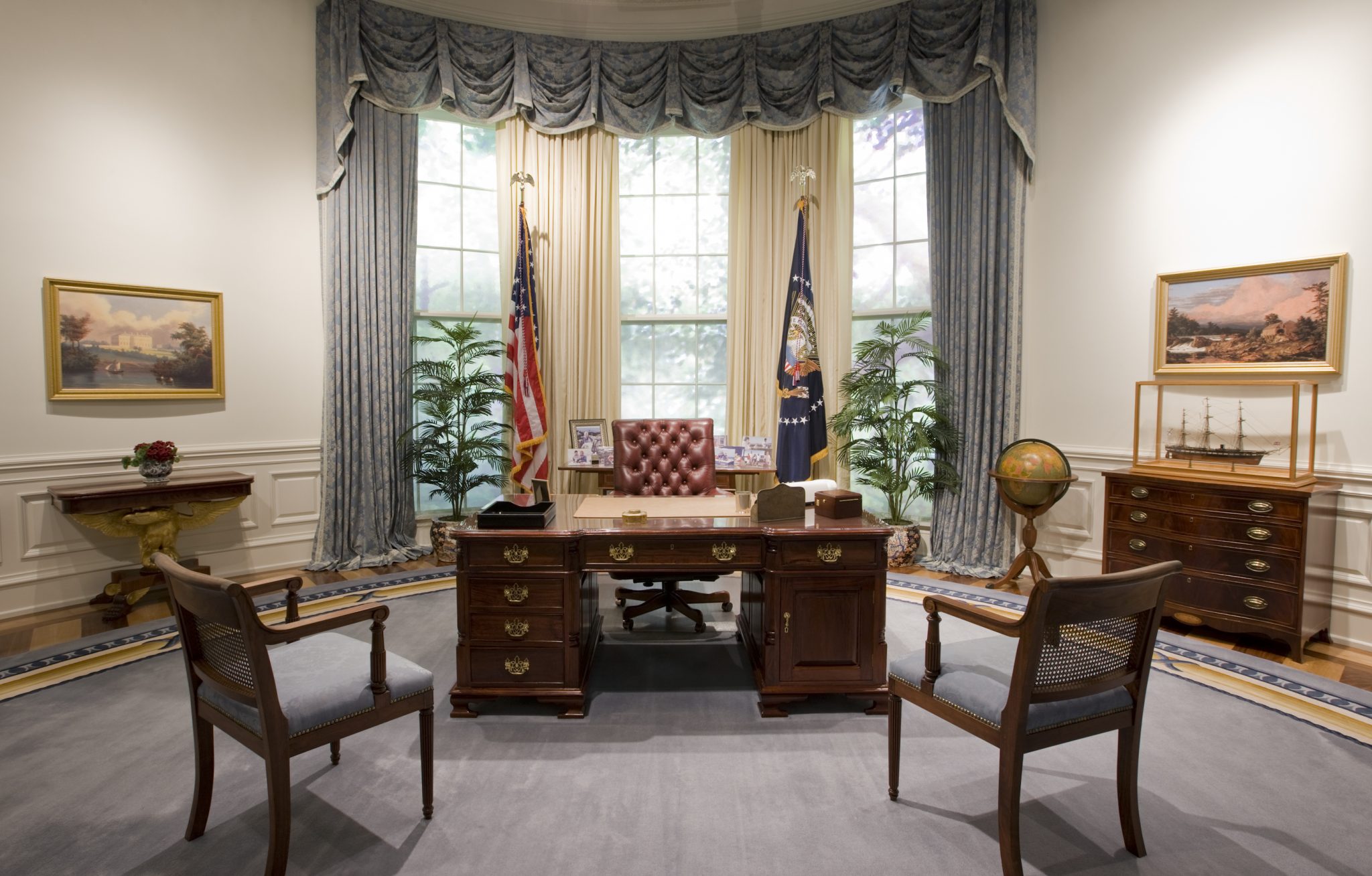 Netflix’s “House of Cards” season 4 premiered today, and it got me thinking about Frank Underwood. He seems downright charming and harmless compared to the rogues gallery of Batman villains gracing the Republican debate stage, especially Donald Trump. I began to ponder, who is more evil — Donald Trump or the fictional character Frank Underwood, […] 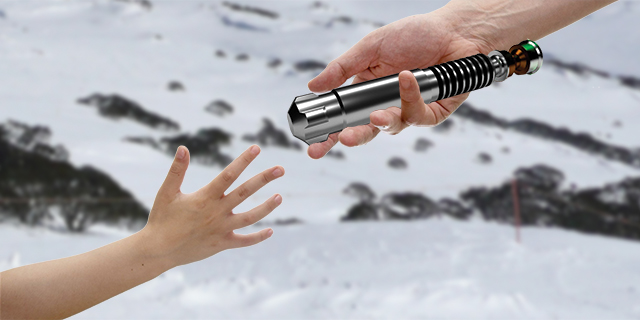 Star Wars is the perfect bonding vehicle for parents and their kids. Pretty much everybody at least likes Star Wars (except the few weird assholes who refuse to watch it — get over yourselves you closed-minded freaks), but if you try to bond with your kid watching Star Trek, you might be sentencing them to […] 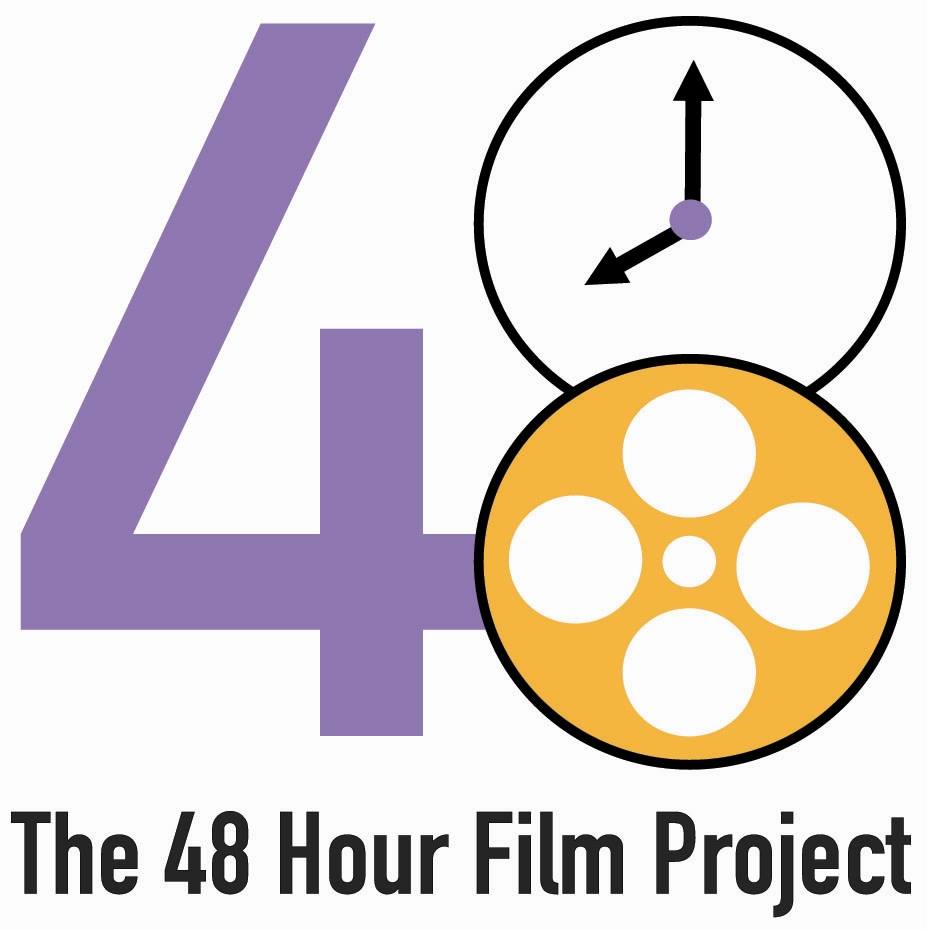 The Best of The 48 Hour Film Project will play on August 22 at the AS220 main stage. Although the films selected have not been announced yet, there will be plenty to choose from as over 50 teams competed. The competition challenges teams of filmmakers to make a movie in less than two days. That means you […] 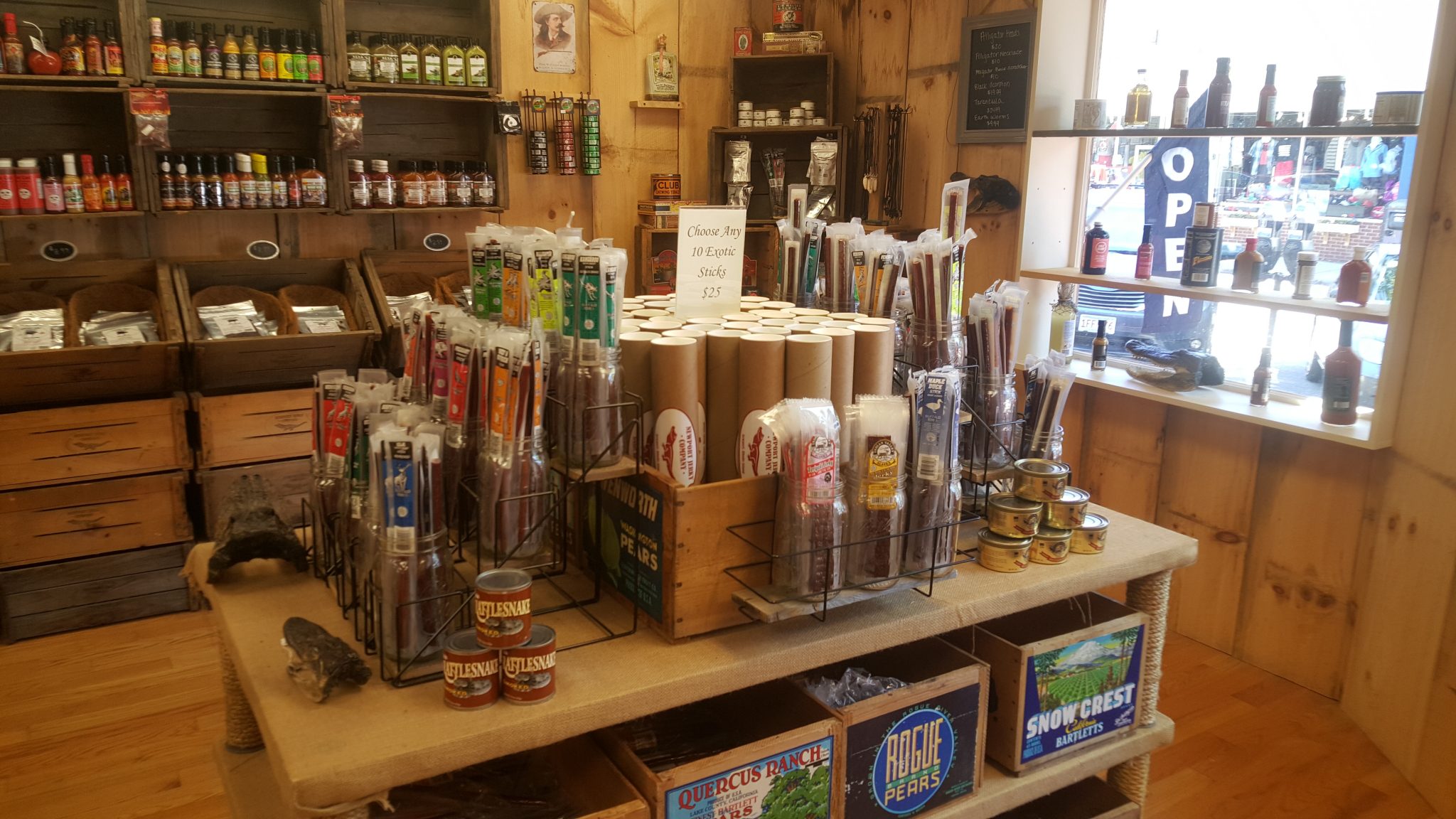 If you are the kind of person who goes to the zoo and thinks, “I wonder what that son-of-a-bitch tastes like,” then the Newport Jerky Company is for you. I am a self-confessed jerky addict. Maybe it’s the chewy texture. Maybe it’s the spicy taste. Whatever it is, I’ll eat jerky every chance I get. […] 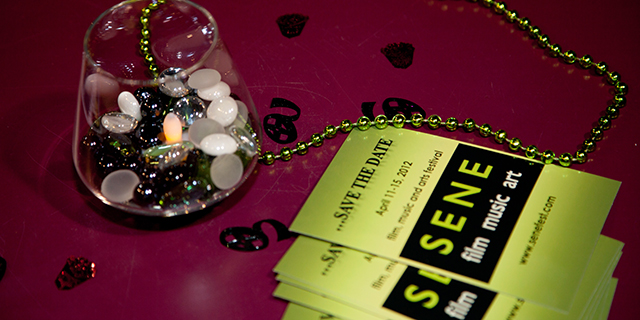 Want a film screening, live music and art every night of the week? The SENE Film Music and Arts Festival seeks to provide just that. During the week of April 20th through the 25th, filmmakers and film enthusiasts will gather at the seventh annual festival. Co-founders Phil Capobres and Don Farias are the nice guys of […]