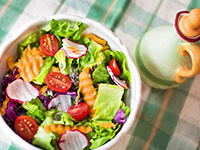 With prices rising every week, food has become more of a luxury item than a staple. Even government assistance only goes so far; SNAP benefits for an individual are capped at about $195 a month. Those who pay cash really feel the pinch. Healthy eating on a budget? When I began writing this column, I […] 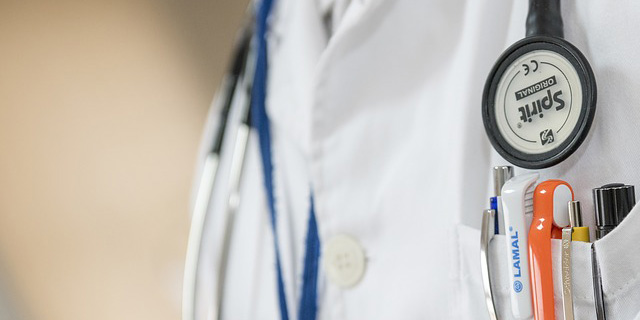 The Health of Health Care in RI

Every year we set out to write about the state of the state’s healthcare industry – from the perspective of all involved. That includes patients, physicians, insurers and hospital systems. A lot has changed in the field over the last couple of decades and change has been even more intense over the last few years. […]

“People are going to die,” said Rebecca McGoldrick, executive director of Protect Families First, describing the consequences of a bizarre political stand-off that, unwanted by anyone and unexpected by everyone, allowed the expiration of Rhode Island’s 2012 “Good Samaritan Overdose Prevention Act” that protected from criminal drug charges those who called for needed medical help, […] 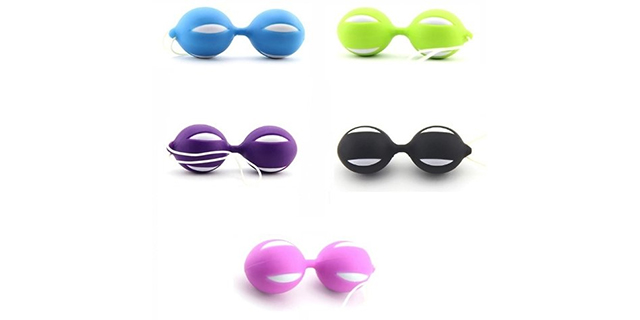 Your Sex Questions Answered! How Do Kegel Balls Work?

Ever found yourself wondering how to introduce a new sex act to your partner, or how to have orgasms that really hit the spot?  If so, you’ve come to the right place!  The Center for Sexual Pleasure and Health will be publishing a monthly question and answer series for all your sex and sexuality-related inquiries. […]