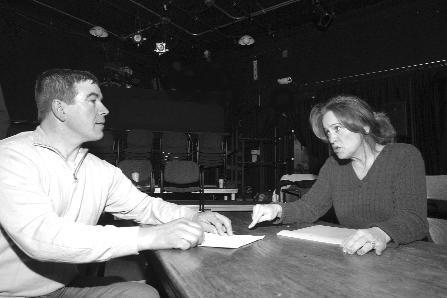 It is perhaps one of the most familiar movie catchphrases in recent history. Jack Nicholson, in full military regalia, sitting in a courtroom, shouting at Tom Cruise. “You can’t handle the truth,” he says. The truth is, the well-known movie A Few Good Men was a stage play first. And it’s back on an area […] 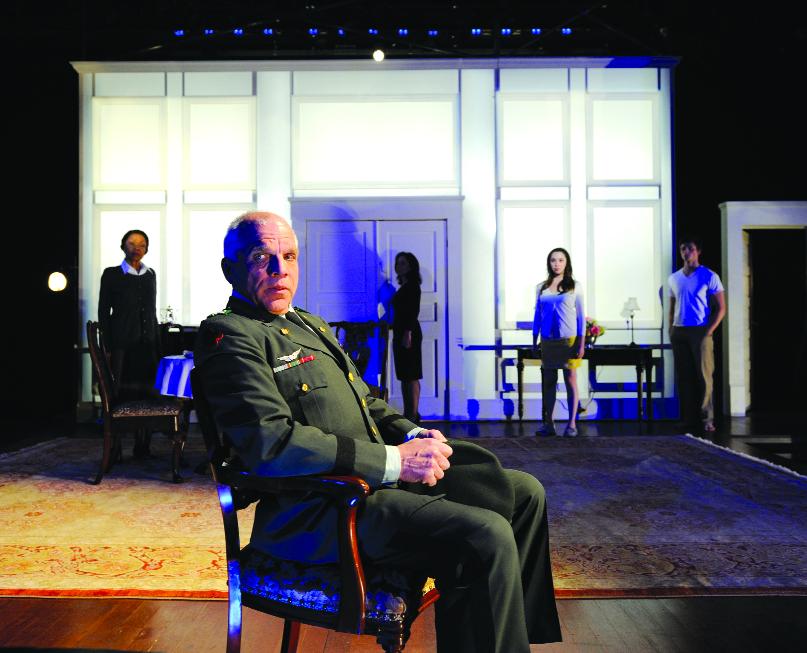 Trinity Repertory Company has a penchant for thinking outside of the box, for trying things that are new or unexpected. The folks at Trinity seem to like to shake things up a bit, often with success and audience approval. This season, they are presenting a “theatrical event” called Three by Three, with three original plays […] 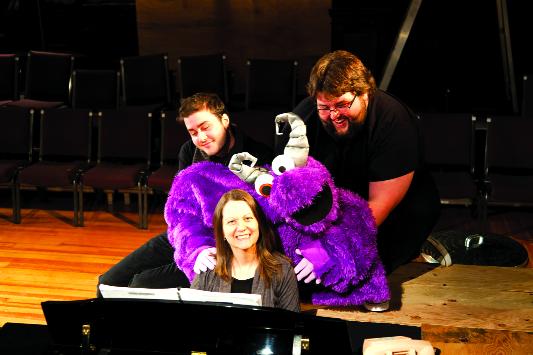 To say that puppetry as a theatrical art has a long history would be an understatement. An ancient art form, it is believed to have its origins some 30,000 years ago inEgypt. Puppetry was utilized in many cultures and civilizations, including ancientChina, as well asGreeceandRome. In our own country, puppets have been a hugely popular […]

If you’re looking for a little comical pre-game in your weekend romp downtown, allow us to suggest Twelfth Night, produced by the The Rhode Island Shakespeare Theater (TRIST). Directed by Bob Colonna, the play runs at the Roots Cafe onWestminster Streetand play features an excellent cast of capable actors. There’s plenty of opportunity for knee […]

New Works Debut at Up Close on Hope

As Festival Ballet Providence continues to make unprecedented strides since its amazing season opening fundraising gala “Together We Dance,” where dancers from some of the top ballet companies around the world donated their talents, Artistic Director Mihailo Djuric has planned a very busy second act for their 2011-2012 Season. During February, the dance troupe presents […]

Sometimes the only thing we can expect in life is the unexpected. And the only guarantees are that there are no guarantees. These may be cliché, but it’s hard to argue their truth. When life throws an unexpected event our away, we must be prepared to take it on, something that’s often difficult to do. […] 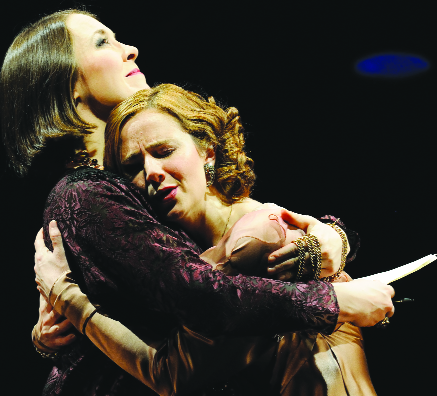 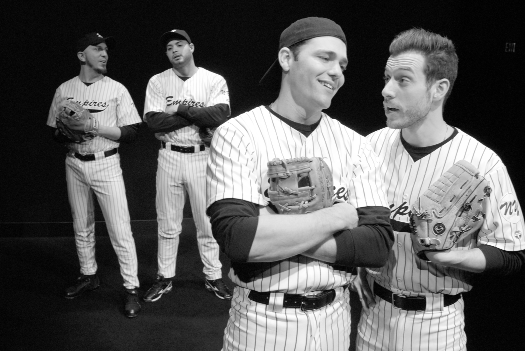 For 2nd Story Theatre, 2012 opens with Take Me Out, Richard Greenberg’s provocative examination of “America’s game,” offering a locker room view of how a baseball team reacts when it’s star player suddenly and unapologetically outs himself. Artistic Director Ed Shea promises “it’s one of those plays that people will talk about for seasons to […]