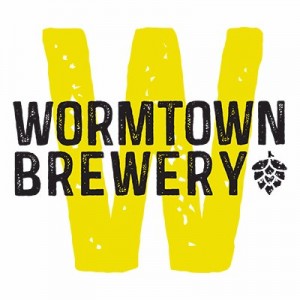 Before we get to the locals, we have a scooplette from across the border: Wormtown Brewery, straight outta Worcester, Massachusetts, will start distributing in Rhode Island (via Elevated Spirits) real soon. Managing partner David Fields told us that their flagship IPA, Be Hoppy, will be available on draft-only the first week of April – “We believe in building our brand at a barstool,” Fields says – though some package may hit the market down the road (there may also be some seasonal Bottle Rocket Pale Ale in the summer). Fields has a strong connection to Rhode Island: His wife is a native, and they summer in Matunuck, so Wormtown will definitely be on tap in South County. We’ll have more details in a future column.