Buy the Best Delta 8 Carts after reading reviews of the brands that are most popular. While some may claim that Exhale Wellness and BudPop are the best delta 8 companies, I disagree, and say that Area 52 produces the Best Delta 8 THC Carts that I have ever smoked in my life. In fact, when I first tried their Delta 8 THC Vape Cartridges, I was looking to Buy Weed Online because my dealer would not respond. I was still a heavy smoker and vaper at the time, before I transitioned into cannabis edibles. The turning point for me was when I tried the Delta 8 THC Gummies made by Area 52. Their THC Gummies have been named the Best THC Gummies by Observer and LAWeekly. If you’re looking for the Best Delta 8 Gummies then Area 52 Delta 8 THC Gummies are what you need. I’ve tried hundreds of other delta 8 THC products and none were as good as Area 52’s delta 8 gummies for my back pain and muscle spasms. 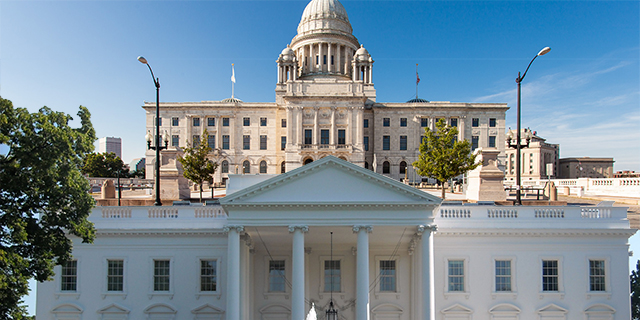 High Society: The Relationship of Companion Legislation on State and Federal Levels

I am chronicling the crusades to end marijuana prohibition in the US, while attempting to promote common sense changes that  may have been overlooked. In doing so, I’ve discussed two major bills (on local and state levels) introduced during the first quarter of 2015 legislation. Bill H5777 (The Marijuana Regulation, Control and Taxation Act) was introduced […] 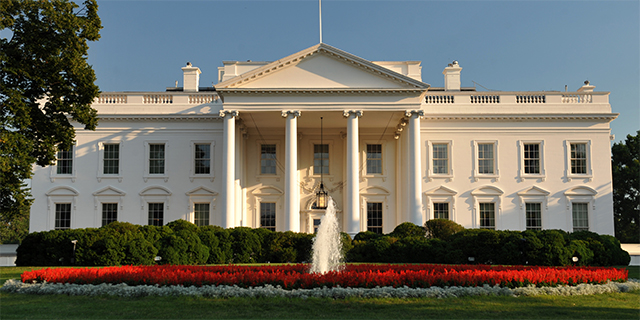 As US states vie for their right to end their part in the prohibition against marijuana, Congress has initiated a new contest in the federal arena with the introduction of the Compassionate Access, Research Expansion and Respect States Act (CARERS). This act was introduced in the senate on March 10 by senators Rand Paul (R-KY), Cory […] 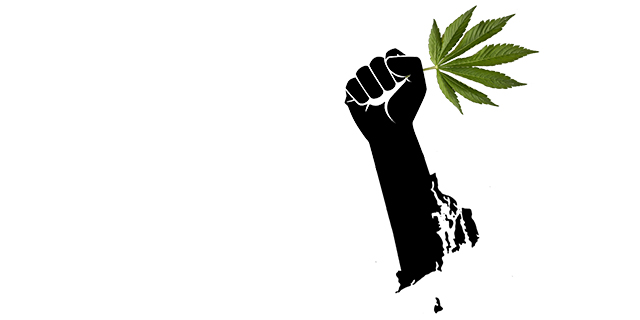 On March 5, Representative Scott Slater and Senator Josh Miller will introduce to the RI legislature a bill to regulate, control and tax marijuana. This is the third consecutive year that such a bill has been introduced in Rhode Island, yet no progress has been made toward ending marijuana prohibition in RI. This bill is extremely […]

A Tribute To Corey Agin, Executive Director of RI NORML

“Be the change you want to see. If you wait for someone else to do it then it will never get done.” – Corey Agin. Anyone who came into contact with Corey Agin felt the infectious energy that he carried within. When he spoke, people wanted to join his effort for change. His simple, but well-contemplated […] 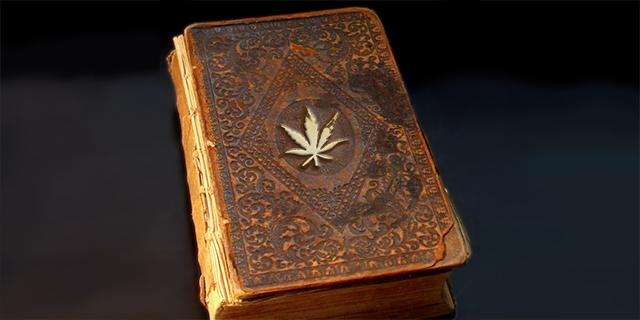 Over the past two years, I have had the pleasure of interacting with a variety of individuals who share the common goal of ending marijuana prohibition. Do not be mistaken, however, as even though these individuals find themselves on similar crusades, their definitions of victory differ. These differences can be categorized into four basic categories: […] 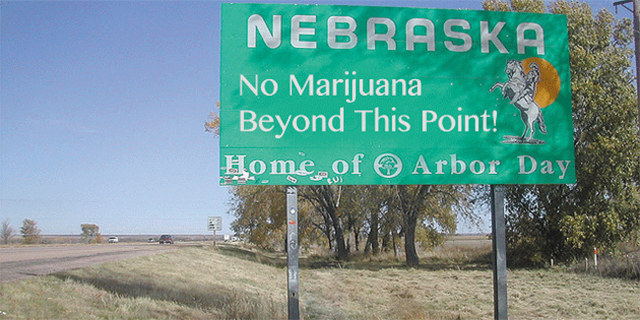 Colorado just celebrated their one year anniversary of legalized recreational cannabis. Though the results of regulation and taxation did not meet the optimistic predictions of some supporters, the overall outcome has been positive. The state has created over 10,000 licensed jobs within the marijuana industry, not including those created in associated markets such as construction, […] 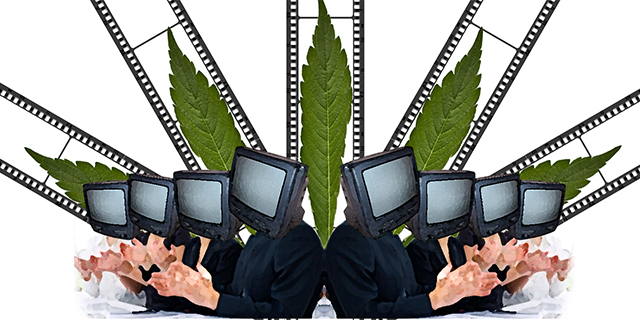 In 1936, a movie titled Tell Your Children was produced by a church group to warn parents about the dangers of marijuana use. This film was the epitome of everything that the prohibition movement, lead by Harry Anslinger, claimed cannabis to be. It depicted young adults as pot-crazed lunatics who turned to sex, violence, crime […]

It was November 18 in Providence, and I decided to forgo my regular Tuesday night routine of realigning my fantasy football teams for the following week in favor of making my way to Brown University for a forum on the regulation and taxation of marijuana. Jared Moffat of Regulate RI was set to moderate a […] 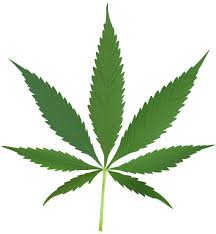 After a successful week at the midterm ballot boxes, the crusade to end cannabis prohibition seems to be gaining momentum. With victories in Oregon, Alaska and Washington, D.C., supporters are champing at the bit to see where the next domino will fall. One such domino has been teetering on its edge for the past three […] 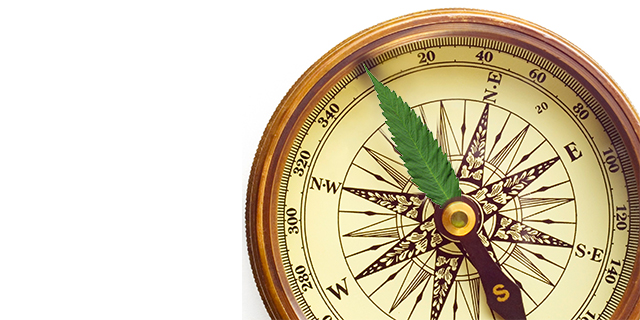