On Posted on February 4, 2014February 5, 2014 by Mike Delehanty to Events, Keep on Moving, Music, Things to do in Providence
Events 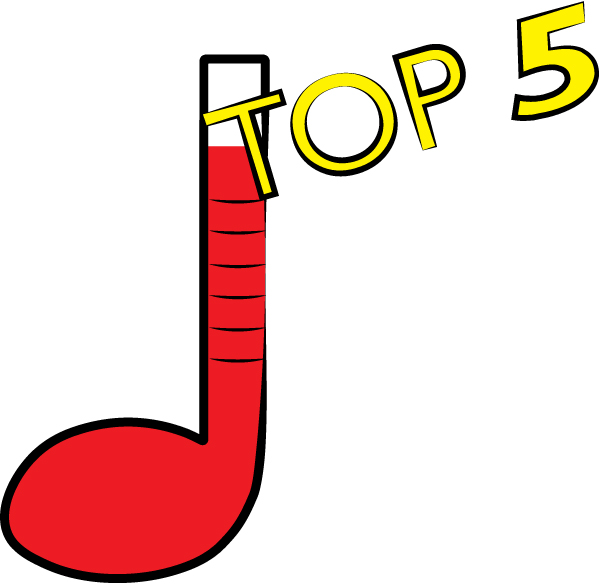 1. Friday, February 14: Bad Rabbits, Seasick Mama, Young Pandas; $15;               8 pm doors / 9 pm show; all ages; The Met, 1005 Main St., Pawtucket, RI. Bad Rabbits finally seem to be on the verge of the stardom they rightfully deserve. A righteous blend of rock, funk and R&B, the Boston-based band finally made some serious in-roads with the release of the album American Love. From appearing on “The Jimmy Kimmel Show” to sitting at the top of the Hufffington Post‘s “20 Artists To Start Listening To In 2014,” the best live act in New England seems to be about to break into mainstream success. Opening act Seasick Mama also has local roots and are also knocking on the verge of success. While based out of New York City, the singer / songwriter was raised here in Rhode Island. Her sound is hard to describe, but well worth a listen. In my head I want to say it’s as if she was riding along with The Clash when they came to New York City and became obsessed with both the new hip-hop sounds of the city and all things Jamaica to record “Sandinista…” and then went her own way to make a pop record. Then again, that might only make sense in my head (happens a lot).  Go over to YouTube and play “Man Overboard” and you make the call. Providence’s soul and indie upstarts Young Pandas open.
2. Friday, February 21: Northern Lands (final show), Smith & Weeden, Dan Dodd; $10; 9 pm; 21+ only; The Ocean Mist, 895 Matunuck Beach Rd., Wakefield, RI. “Everything dies baby that’s a fact,” a wise New Jersey man once sang.  A Rhode Island band borrowed that song and is now looking at the end of the road themselves.  Northern Lands has accomplished a lot in the last few years, but they will be calling it a day as frontman Josh Cournoyer moves on to rejoin Rhode Island-born / Nashville-based major label act The Invite. There’s no better bon voyage than right on the Atlantic at The Ocean Mist, one of the most beautiful surroundings of any club in all of the New England. Hopefully the ocean isn’t frozen by then. Rookies of the 2013 year Smith & Weeden and Dan Dodd open.
3. Friday, February 21: Kanye West; $99 and $79; 8 pm; All ages; Mohegan Sun, 1 Mohegan Sun Blvd., Uncasville, CT. The most difficult part of being a Kanye West fan is the fact that it instantly makes me an apologist for him as well. Kanye is just as polarizing as he is talented. He wants to be left alone by the paparazzi, then goes and marries a Kardashian. Like him or hate him, true fans of hip-hop cannot argue with his midcareer output. While his 2013 record Yeezus seemed rushed and maybe finished too soon, My Beautiful Dark Twisted Fantasy is a masterpiece. In a period where hip-hop and pop musicians are giving up more and more on albums to focus on singles downloads, Kanye is cranking out album after album where the entire record is listenable and enjoyable. He should get a pass on whatever he says based on that alone. I have never seen him live and hope to cross this off my bucket list at Mohegan Sun, a perfect venue to see a show like this. A small arena for a large arena scale act and production like Kanye, his first solo tour in five years.
4. Saturday, February 22: 95.5 WBRU Presents Bear Hands, Tapestries, Herra Terra; $9.95 advance / $12 day of; 8 pm doors / 9 pm show; All ages; The Met, 1005 Main St., Pawtucket, RI. Brooklyn’s Bear Hands are great on record, but amazing live. They stole the show for me at WBRU’s Birthday Bash in December with Grouplove. Their new album, Distraction, drops the same week as the show and if the early singles “Giants” and “Agora” are any indication of what the record sounds like, it should be in my car stereo til at least the summer. Providence’s indie rock standouts Tapestries, and Massachusetts indie dance act Herra Terra share the bill
5. Thursday, February 25: Stephen Malkmus and the Jicks, Disappears; $20 advance; 8pm; 18+ only; The Paradise, 967 Commonwealth Ave., Boston, MA. Stephen Malkums recently released his sixth record with the Jicks, Way Out at Jagbags.  Stephen has always been one of my favorite guitarists and lyricists, but while I instantly took to Pavement, it’s taken time for The Jicks to grow on me. I didn’t really care for how jam band the early records were. I can’t tell if he’s listening to less Grateful Dead lately or if I am becoming more open to jam, but this latest record is my favorite of the Jicks records. It has some ’90s moments and definitely has some nods to the Allman Brothers and other jam rock too, but I enjoyed it. Regardless, I’m sure attending this concert will be worth it if for nothing more than Stephen’s smartest-guy-in-the-room banter.