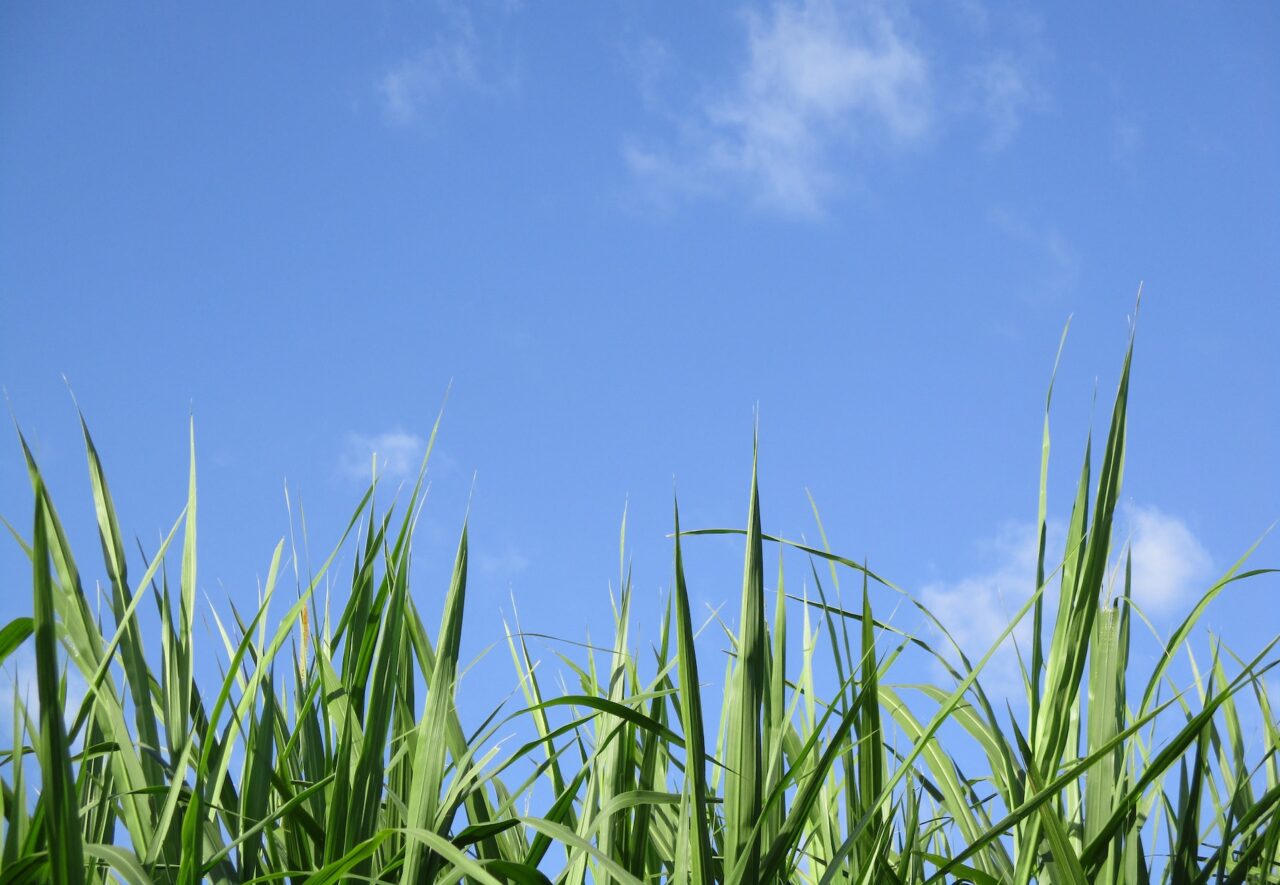 Sponsored Post An effective way to deal with pests is with an Integrated Pest Management (IPM) approach, according to the University of New Hampshire. This involves identifying and controlling the […] 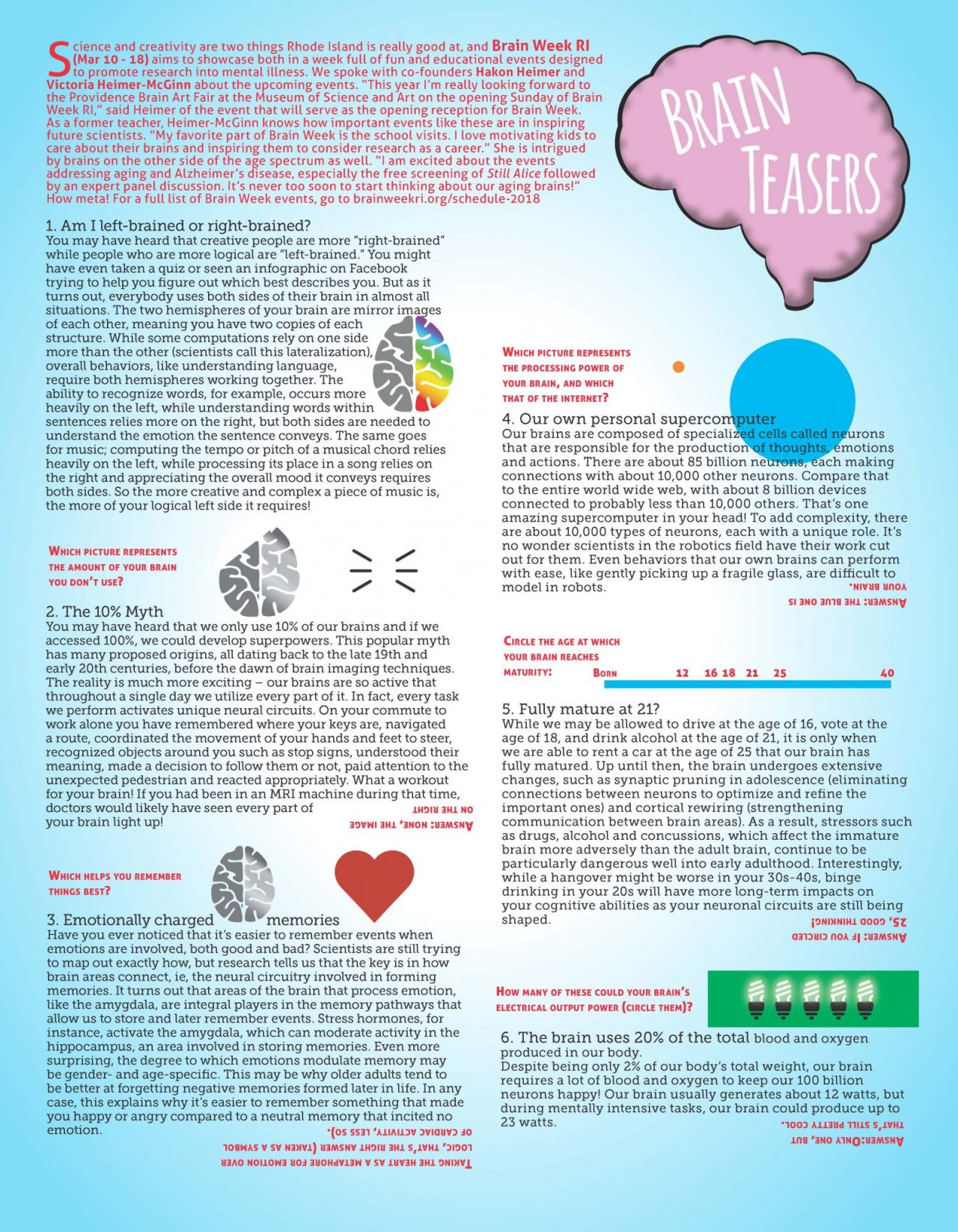 Science and creativity are two things Rhode Island is really good at, and Brain Week RI (Mar 10 – 18) aims to showcase both in a week full of fun […] 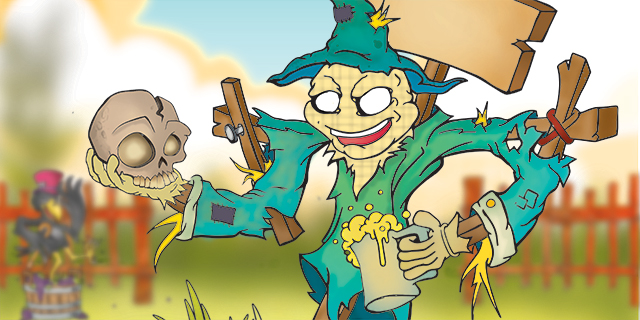 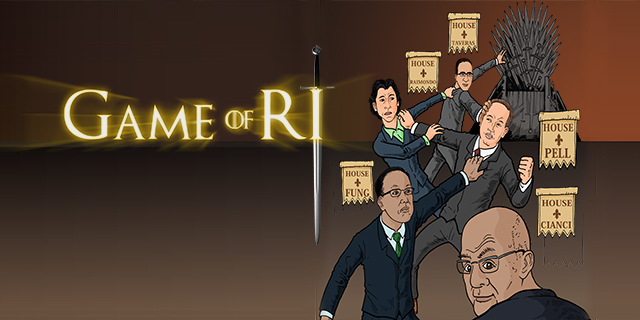 This Month’s cover illustration is done by the talented Eric Fulford. Check out his portfolio here: http://www.ericfulford.com 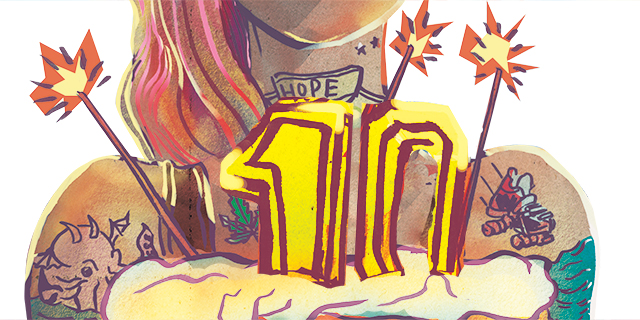 The cover of this month’s issue is done by the talented Dariel Filomeno. Check out his portfolio here: http://darielfilomeno.prosite.com/ 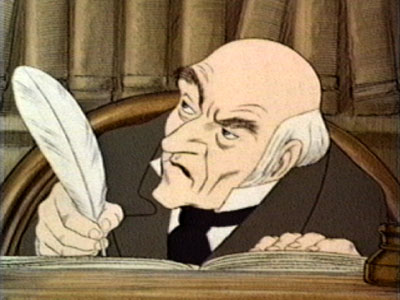 Ebenezer Scrooge here. Whilst on my way to market this morn, I passed a new shop whose window was filled with those moving picture boxes called “televisions.” Each box had the letters […] 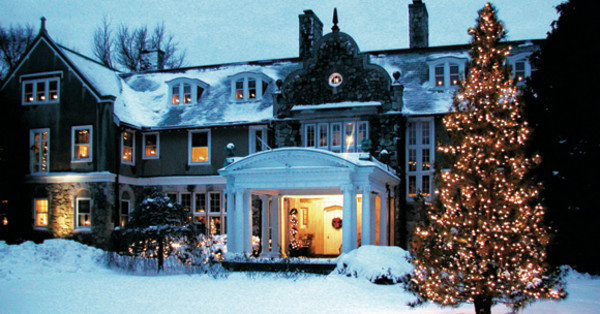 The Not So Great Gatsby: A Night Out With Scrooge

Dear Nick, I’ve really enjoyed my first year at Motif. 2013 has been a wild thrill ride of a year, and writing this column has been the icing on the proverbial […] 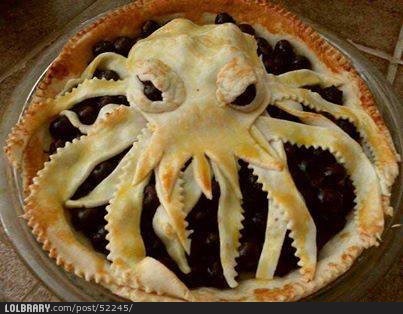 In honor of Lovecraft’s birthday and this weekend’s Necronomicon, we thought we’d look at some of H.P.’ s monstrosities and turn the tables. The dinner tables, that is. While traditionally […] 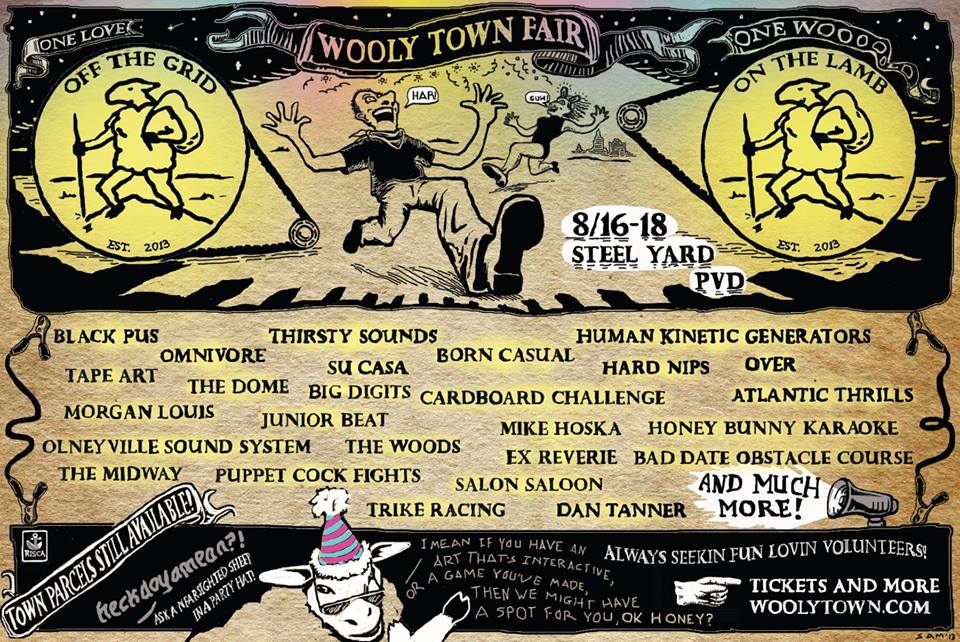 Not so Great Gatsby’s Visit to Wooly Town

Dear Nick, It was one of the days this summer that was neither raining nor hotter than Hades in August. I was taking the morning news in my usual way: […] 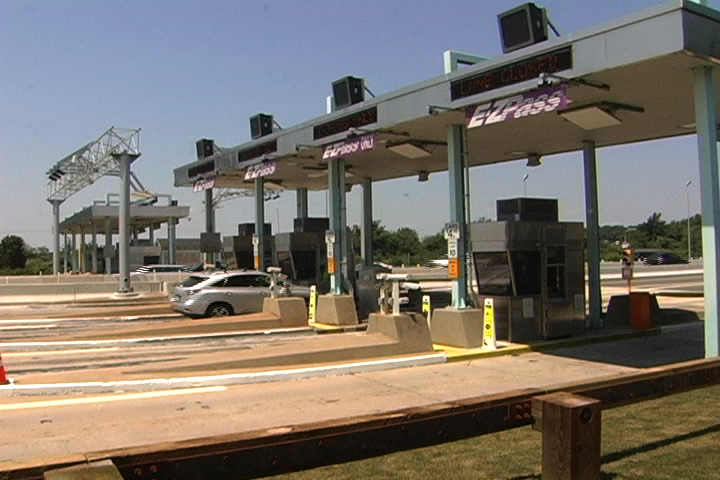 It was a radio ad that caught a lot of people’s attention. “There’s an easy way to make sure you pay the lowest tolls in Rhode Island. Beginning June 25th, […]