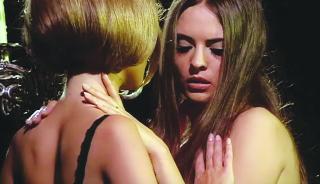 From art & existential films to rock ‘n’ roll to lesbian vampires, Brown U continues bold programming As it enters its 19th year, Providence’s French Film Festival brings a greater variety of French-Language films to Rhode Island for local audiences. “We try to get films that can’t be seen here, but we’re also lucky to […]

‘Death: A Love Story’ screened at Cable Car. Award-winning film makes first RI appearance Later this Winter, on the other end of the cycle of life, The Providence Children’s Festival will enter its third year this February with high hopes and high expectations. Running Feb 16-24, the festival will show 18 feature films and more […]