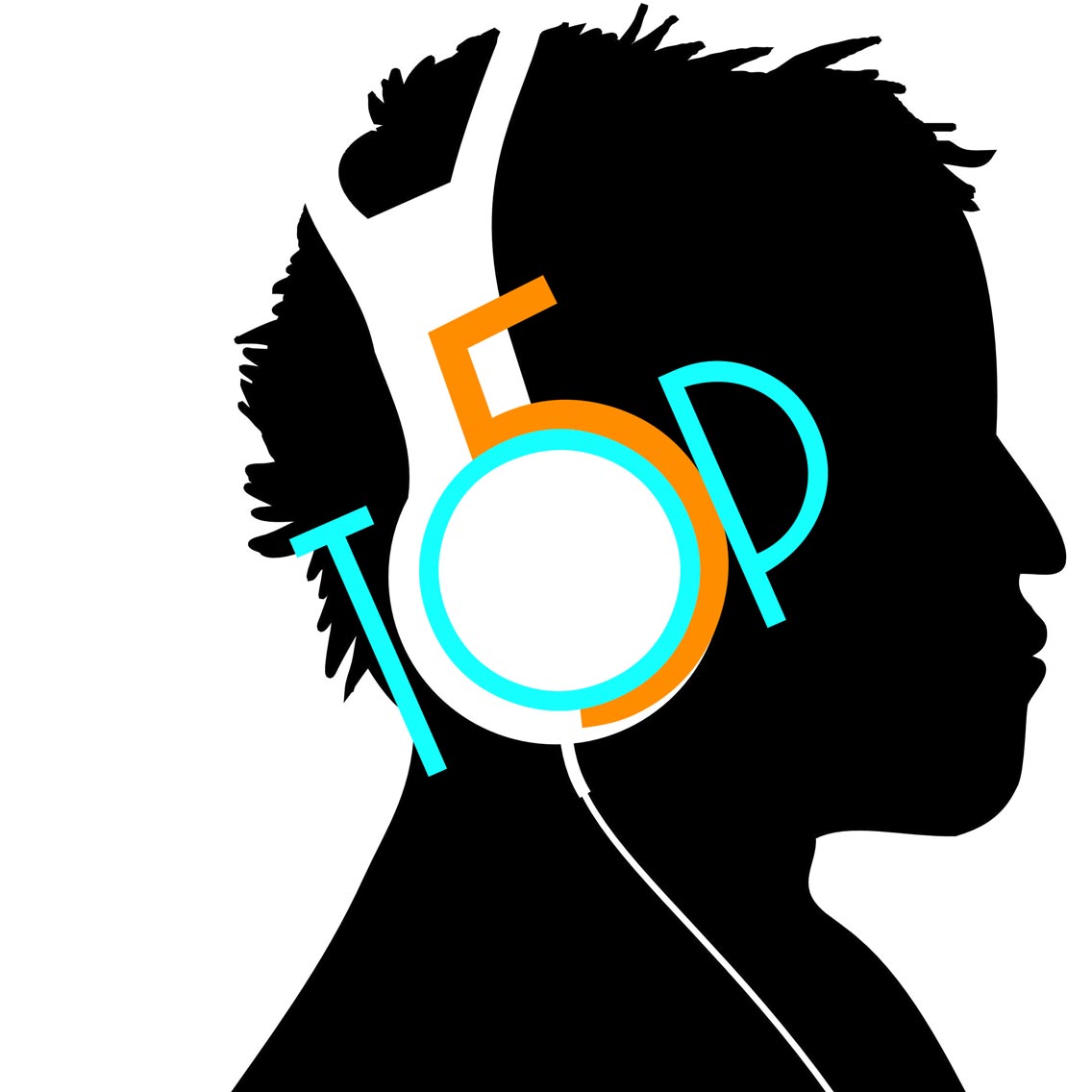 1 Friday, October 11: Bonnie Prince Billy. $20. 8 pm doors / 9 pm show. All ages. Columbus Theatre, Providence, RI. It’s been 11 or so years and 12 releases since Bonnie Prince Billy (aka Will Oldham) performed in Providence. The best part of the Will Oldham collection is it collectively is so all over the place there is an album for every car riding occasion. When in a bad mood with the collective people around me, “Another Day Of Dread” or “Death To Everyone” from the album I See A Darkness does just fine. His more recent efforts, such as Wolfroy Goes To Town, aren’t nearly as morose, but instead more like Americana Books on Tape tales of everyday rural life, love, loss, and are perfect for long car rides. It’s an evening with, which means just Bonnie Prince Billy all night. Looking forward to it.

#2 Friday, October 18: Coheed and Cambria, Balance And Composure, I The Mighty. $26.50 advance / $30 day of. 7 pm doors / 8 pm show. All ages. Lupo’s, 79 Washington St., Providence, RI. For me, this show is all about Balance And Composure. I have been following them pretty much only through live performances and have always been impressed. At first, it seemed that they were channeling their inner Jawbreaker, and for a young band that age, killing it. Fast forward a few years and they shed their pop punk shreds for channeling their inner Nirvana, reminiscent of Cave In circa Jupiter. Great songs – powerful guitar melodies always win me over live. Their second album Things We Think We Were Missing is out now and shows a ton of promise and confidence, and hopefully many great things to come.

#3 Saturday, October 20: Man Man, Xenia Rubinos. $17.50 advance. 8 pm. 18+ only. Paradise, Boston, MA. Man Man remind me of Dr. Teeth and the Electric Mayhem but on acid (more acid?). I think that the best bands sometimes are the bands you recommend to see live, but not buy any of their albums. Man Man is one of them. I do love their songs, but something about the live performances really makes them pop. Check out their new ballad single “Head On (Hold On To your Heart),” which sounds like an outtake from singer Honus Honus’ side project, Mister Heavenly. Mister Heavenly’s self titled album is a masterpiece and should be in your record collection, just sayin’.

#4 Tuesday, October 22: “The Bright Futures Tour” with Fitz & The Tantrums, Capital Cities, Beat Club. $20 advance / $25 day of. 6:30 pm doors / 7:30 pm show. All ages. Lupo’s, 79 Washington St., Providence, RI. This is an interesting co-headlining bill of 2013’s break out alt rock bands. Fitz & The Tantrums’ very sold out April show at The Met was a standout performance of the year for me. Having never seen them before, I didn’t quite know what to expect. A big band performance blending rock & roll and R&B flawlessly, in the way that The Afghan Whigs or even The Rolling Stones do without it seeming corny or forced. From seeing photos and artwork, it certainly wasn’t what I expected. Quite a dance party. Co-headliner, Capital Cities, bring with them what will likely be the number one alt rock single of 2013, “Safe And Sound,” a song I can’t seem to escape lately and don’t mind.

#5 Wednesday, October 23: FIDLAR, The Orwells. $13 advance / $15 day of. 8 pm. All ages. The Sinclair, Cambridge, MA. When I was young, punk, to me, was a way out of normal boring life in Cumberland. Angry Samoans and Descendants cassettes about fucking up and smashing stuff were great soundtracks to smashing shopping carriages at Ann and Hope, nothing glamorous, and a whole lot of stupid behavior. At 33, new punkish bands are a tough sell as I am not seeking oblivion, a distraction or way out. But the adolescent noise that FIDLAR makes still resonates with me like Wavves and before that Jay Reatard could. With songs like “Chinese Weed,” “Cheep Beer” and “The Punks Are Finally Taking Acid,” the cheap thrills aren’t going last, but are a fun listen. Check out the very, very not suitable for work video for “Cocaine,” starring Nick Offerman. Don’t, however, take up the “buy Cocaine on iTunes” offer. Opening act is The Orwells. I am not super familiar with them, but their “Mallrats (LaLaLa)” track gets stuck in my head for days every time I hear it. Either they could be a great Crypt Records meet garage pop band, or they could be Jet and I have a totally bad read from one song. Only one way to find out?