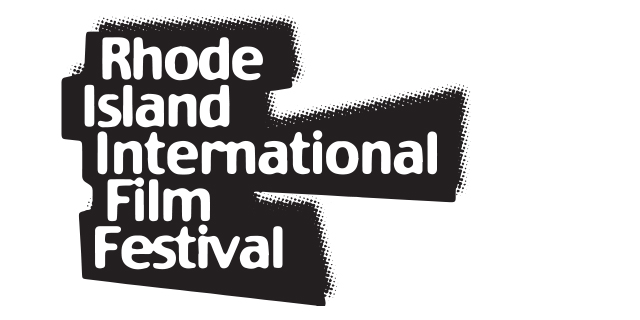 Entering its 18th year since its founding by George T. Marshall, the founder of the Flicker Arts Collaborate, RIIFF has become a focal point of international films by everyone from up-and-coming filmmakers to highly seasoned actors and directors. Between August 5 and 10 this year, roughly 270 films will be shown including Flavio Alves’ Tom In America, Marcelo Mitnik’s En las nubes (In the […] 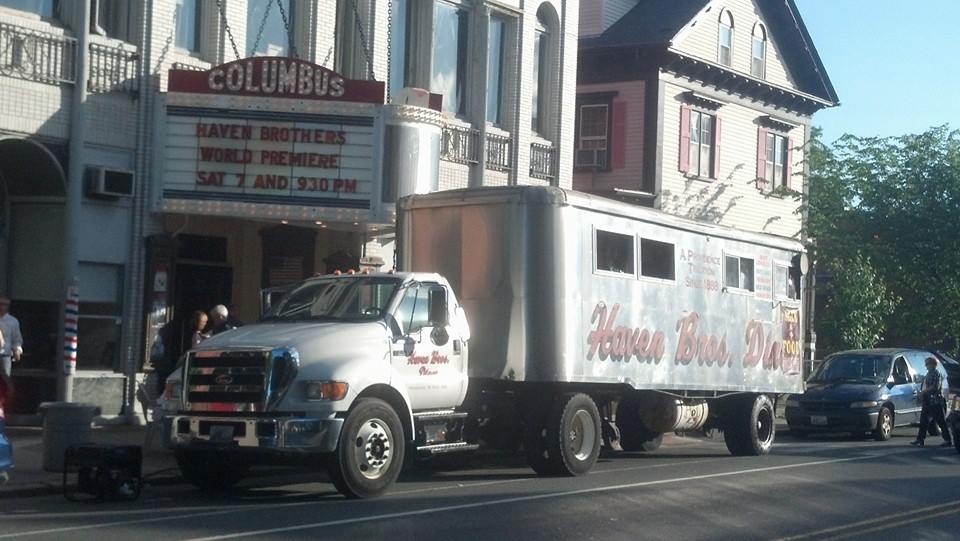 Haven Brothers: Legacy of the American Diner – Food on a truck, man!

Beautiful late spring weather favored the crowds sampling the diner fare from the iconic truck parked in front of the Columbus Theatre on Broadway early in the evening of Saturday, June 7, at the Providence premiere of Haven Brothers: Legacy of the American Diner, the directorial debut of independent Rhode Island film maker Jeff Toste. […] 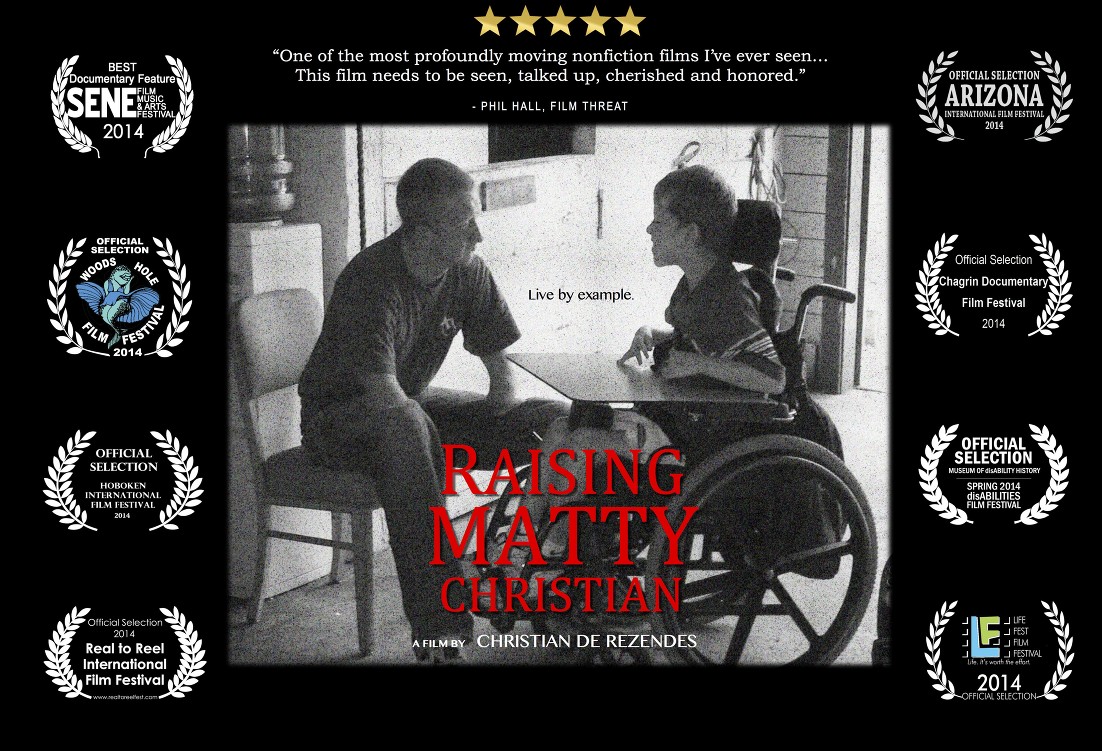 Follow Matty Christian as he learns to “navigate the world” I wasn’t expecting to like this film. The people involved I knew to be competent, consummate, creative professionals. But I don’t like my heartstrings to be rigorously jerked. Maybe a little jerking, after a slow, gentle warm-up – but I’ve never responded well to films […] 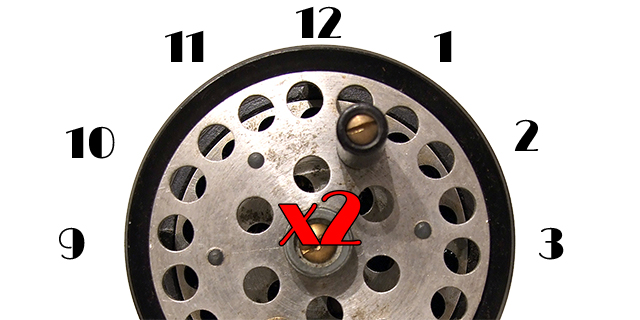 48 Hour Film Festival Comes to Providence For months you’ve been getting your team ready, and then you get the assignment: a genre, a prop, a line of dialogue and a character. Now you’ve got just 48 hours to make a movie! It’s going to be an intense, sleepless, caffeine-driven madhouse of creativity and chaos. But […] 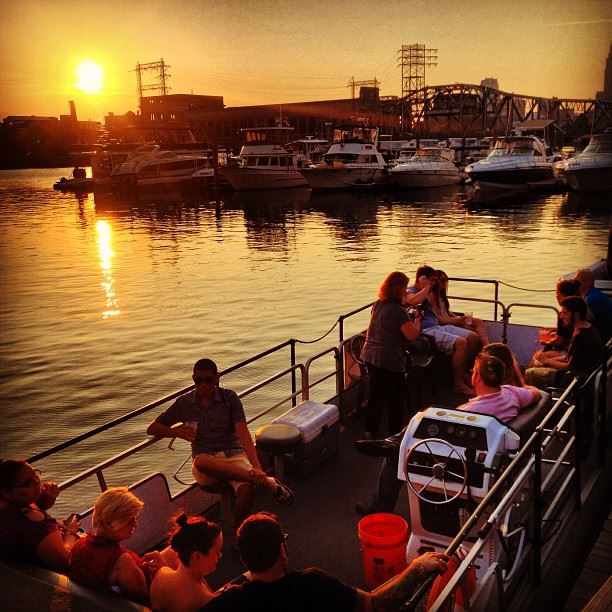 What to do when the Rhode Island heat gets you down For the average Rhode Islander, summer generally consists of longingly staring out the window at work, braving beach traffic (has this term been recognized by the dictionary yet?), or hiding from the heat wherever air conditioning exists. I understand — the heat mirage that […] 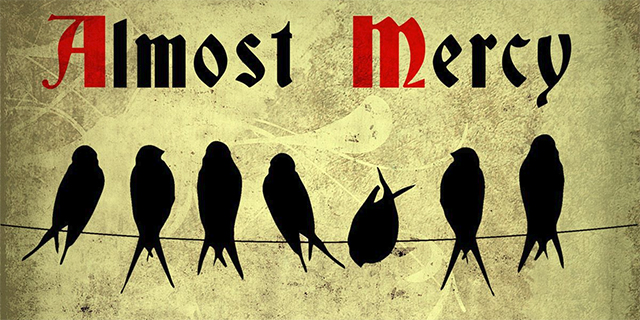 Scene and Heard: Should I Stay or Should I Go?

Filmmaking in Rhode Island Someone once mentioned the institution of marriage when comparing our little state and its high and low points. I love you. I have to be away from you. And so opines this commentator. Much like the quandary that faces most artists in their lifetime … to be seen or to hide […] 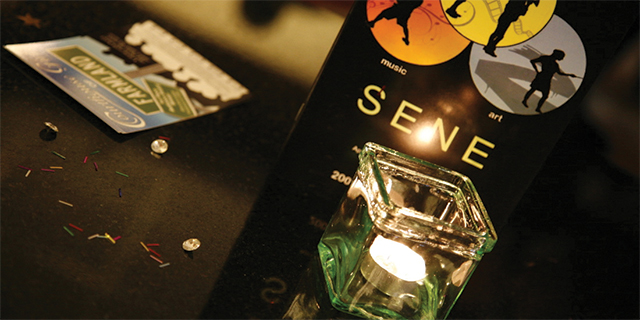 On the Screen The 6th annual Southeast New England Film, Music and Arts Festival opens Tuesday, April 22, 2014, and runs through Sunday, April 27, according to Philip Capobres, its artistic director, co-founder, and film programmer. Although the festival employs multiple venues in Providence and Warwick during the week, it uses only a single venue […]