Things to do in Providence

Things to do in Providence 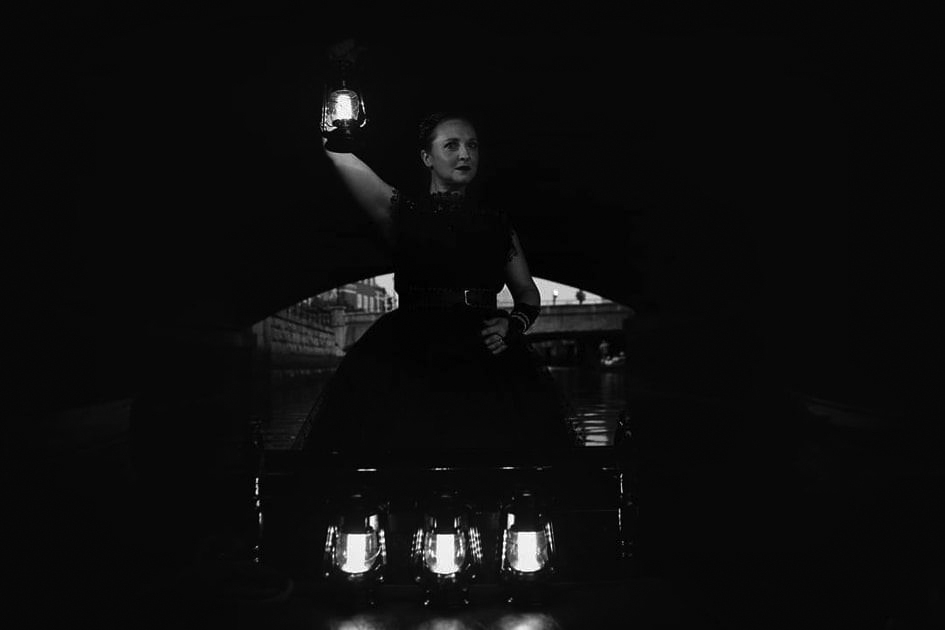 Are You Scared?: Take a break from existential fear — Providence Ghost Tour spooks you with local spirits

It’s time for a New England fall and this year, you probably can’t do most of your favorites, especially if it involves a ghost, being scared, being around people and being scared to be around people. But, have no fear — not all hope is lost! There are multiple spooky events being hosted by Providence […] 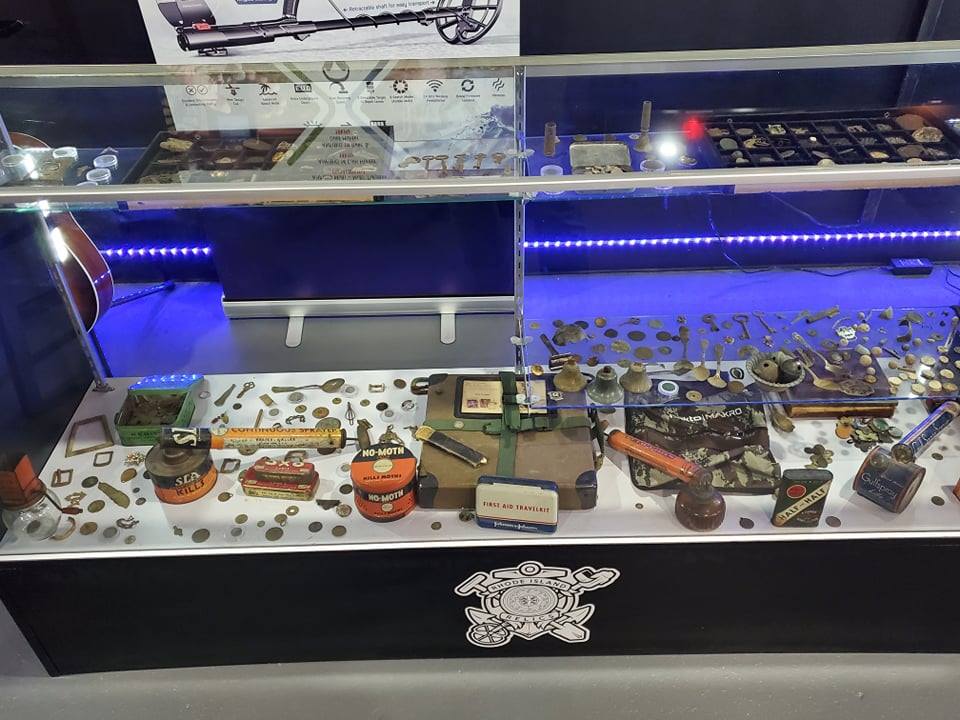 Rhode Island Relics, owned by Nathan Matthews, is dedicated to helping Rhode Islanders with the hobby of relic hunting. Think metal detectors and finding actual treasure in our tiny state. The business has been operating online, and just recently opened a storefront in Pawtucket.  Nathan Matthews says of the hobby: “Metal detecting has become extremely […] 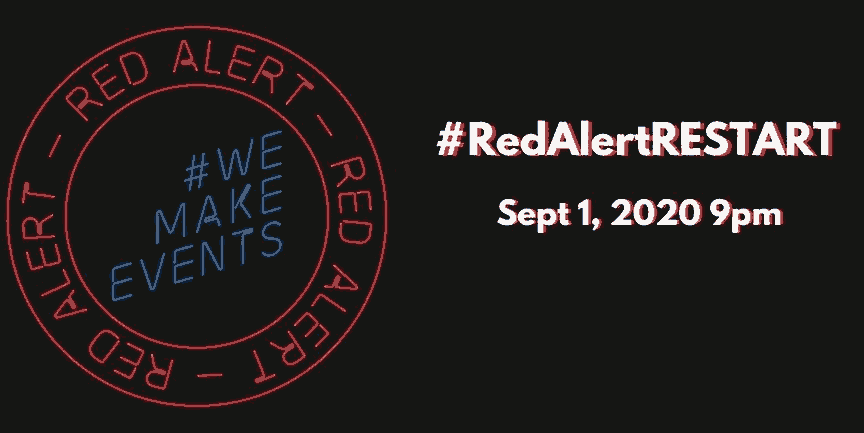 The live event scene, decimated for months by the COVID-19 shutdown of the economy, is holding a #RedAlertRESTART event on Tuesday, September 1, from 9pm to midnight, to illuminate the exteriors of publicly visible buildings with red light to draw attention to their desperate economic plight. “The hope is to get as many people involved […] 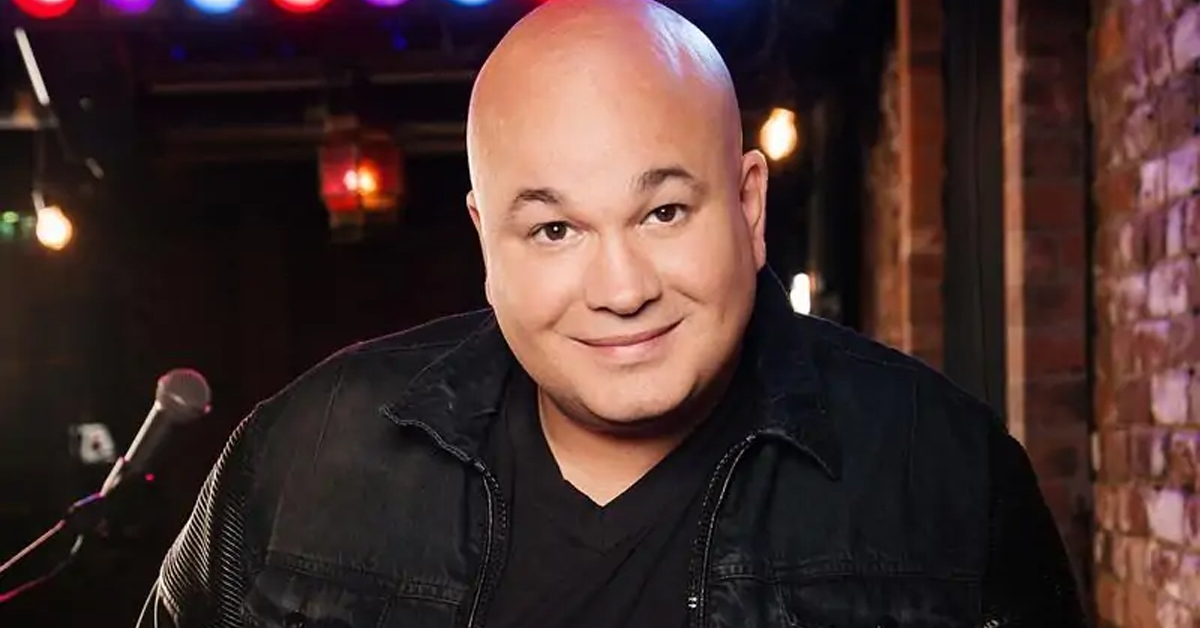 On Saturday and Sunday (Aug 7 and 8), stand-up comedian, actor, radio personality and podcast host Robert Kelly returns to the Comedy Connection in East Providence for four weekend performances. Robert Kelly’s comedy is deeply rooted in his own life and relationships, which makes it honest and abrasively funny, yet refreshingly vulnerable. For years, he’s […] 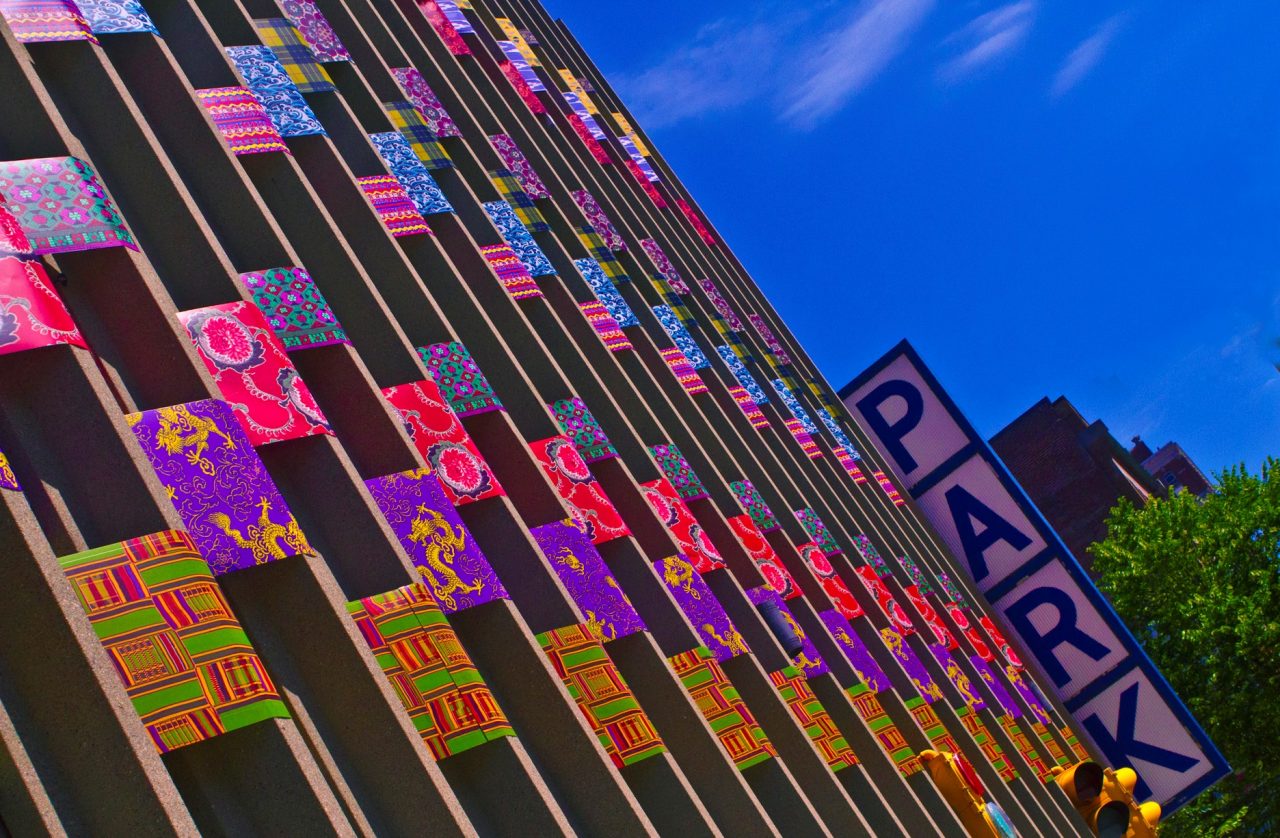 PVDFest is an annual event that typically transforms The Creative Capital into a boisterous celebration of art and culture. Unfortunately, the dumpster fire that is 2020 necessitated its cancellation this summer. But PVDFest’s commitment to public art hasn’t wavered. People out taking a socially distanced stroll through the city’s streets might have noticed three pieces […] 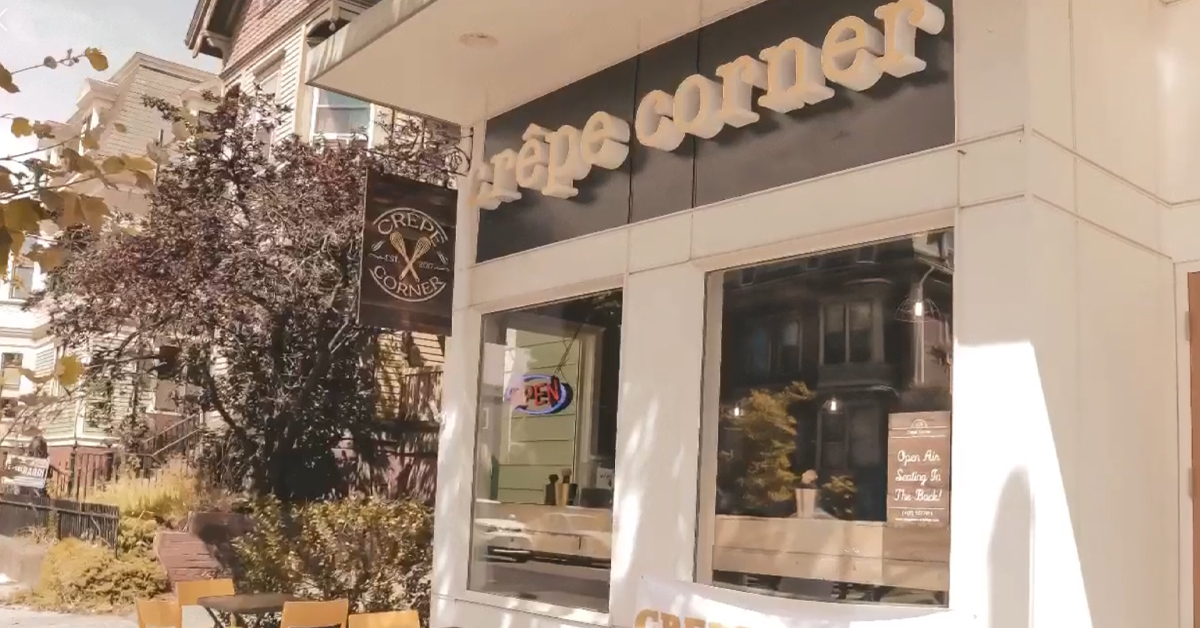 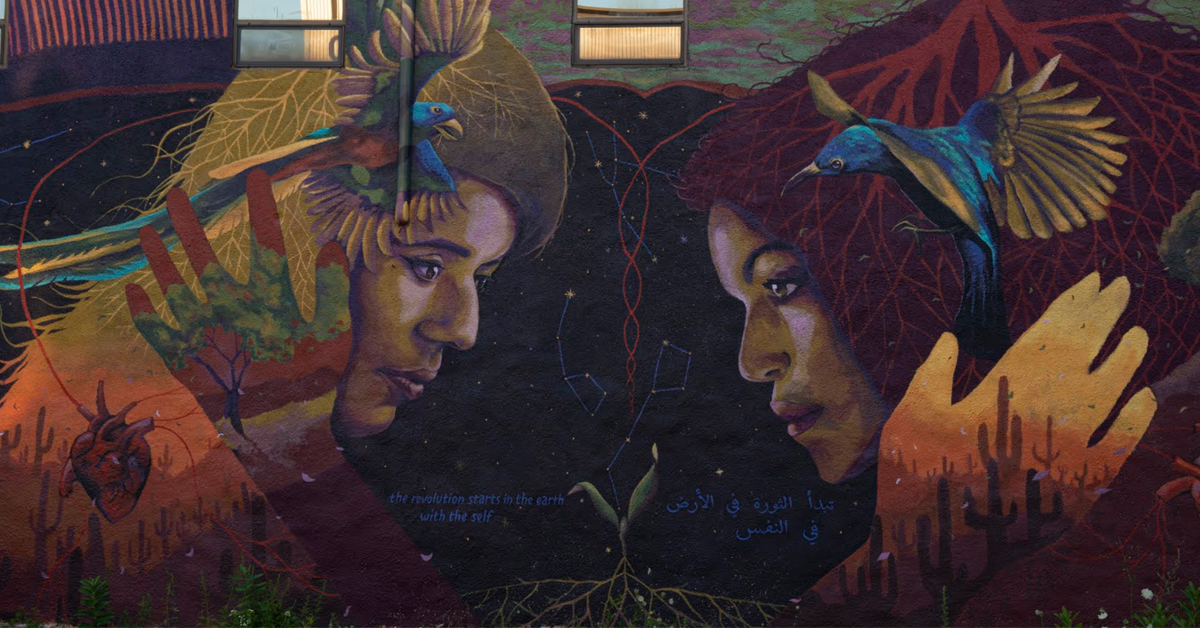 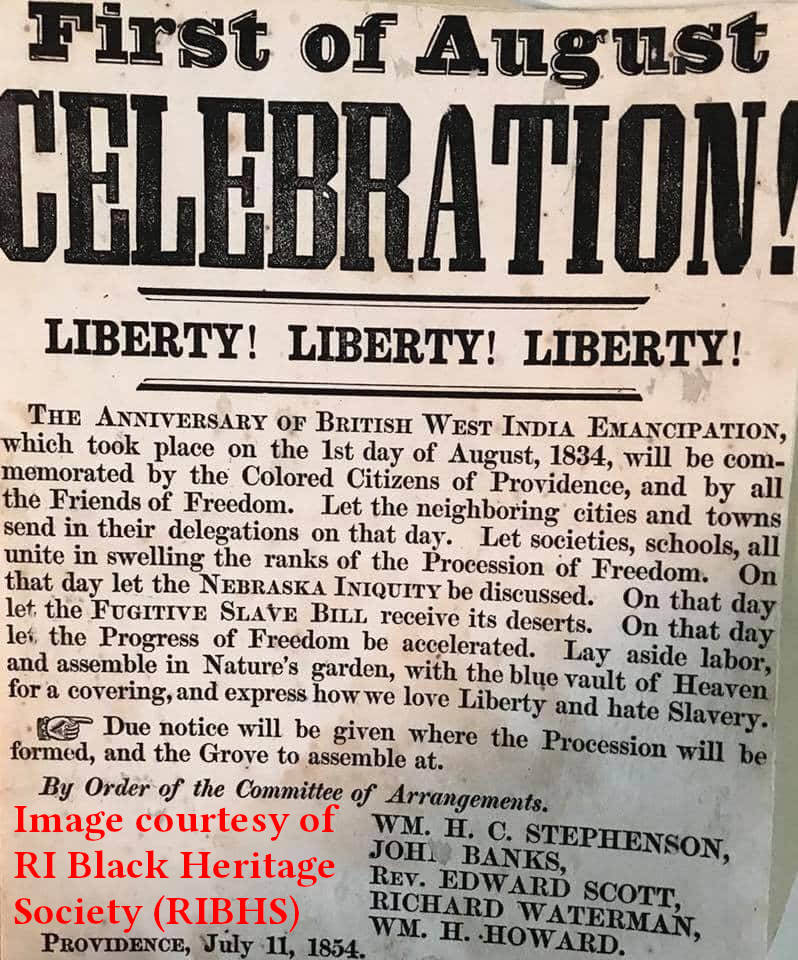 Slavery ended throughout the British Empire on “Emancipation Day,” August 1, 1834, when the Slavery Abolition Act came into force. Free Blacks in the United States began celebrating the anniversary as many had personal and community connections with the former slaves of the British West Indies, the Caribbean Islands (including Antigua and Barbuda, The Bahamas, […] 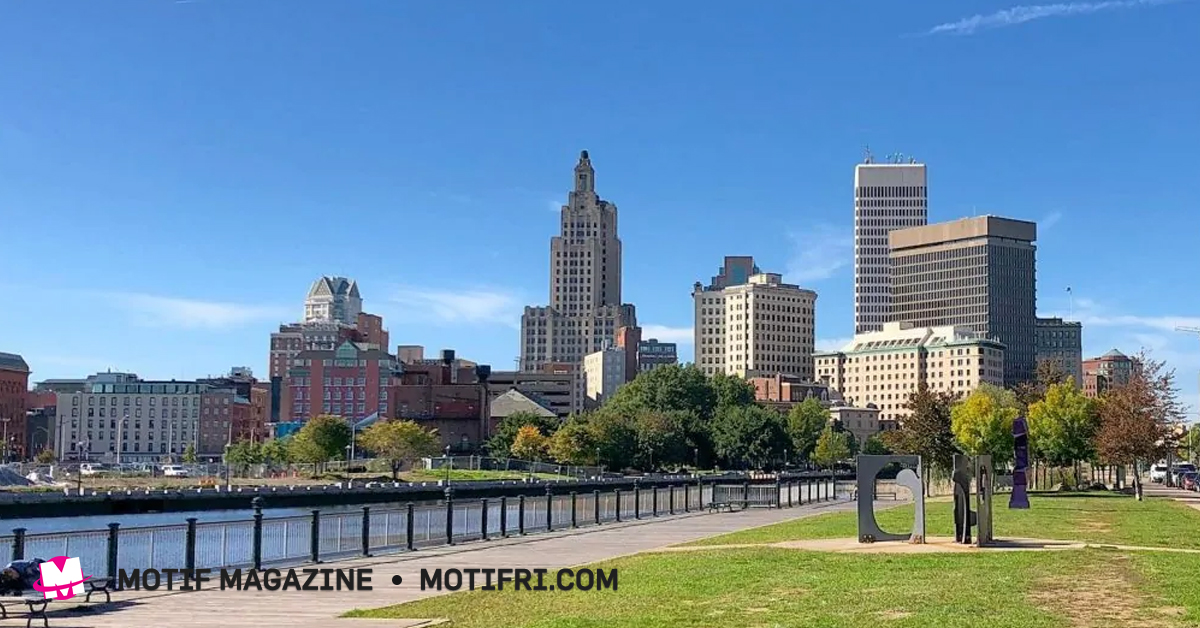 Get Your Flea Fix!: Providence Flea returns to the great outdoors

If you, like us, have been missing your casual Sunday shop along the river at the Providence Flea, have we got some good news for you! On Sunday, August 2, Providence Flea will begin a 5-week outdoor trial run that welcomes shoppers back to the river. Providence Flea takes safety seriously, and it’s made some […] 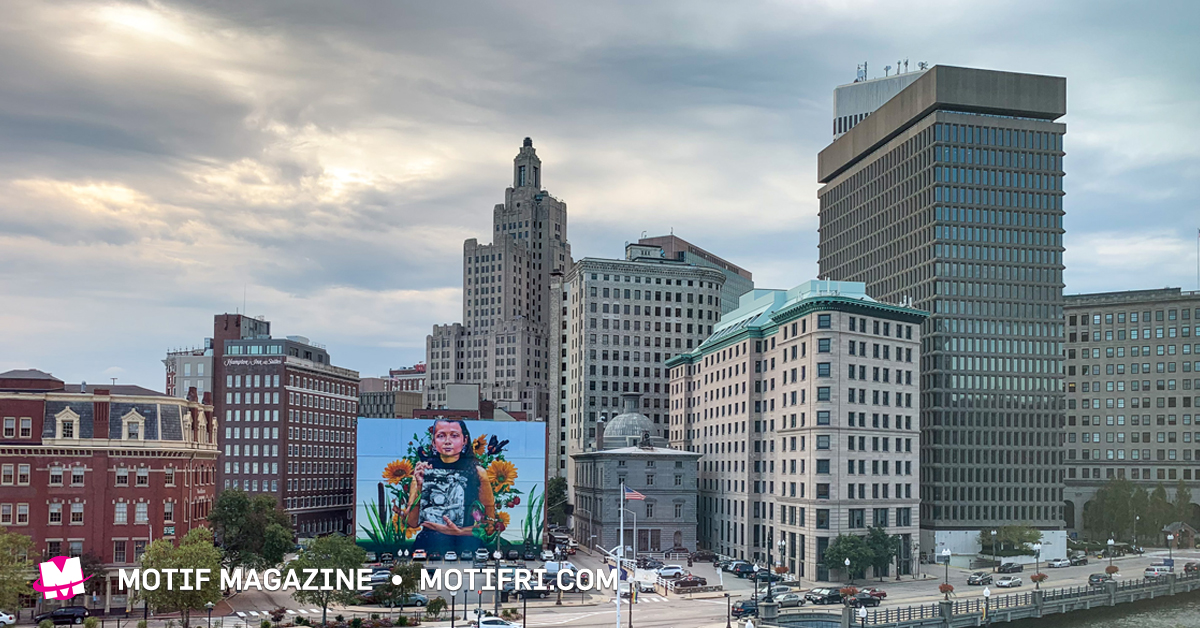 Get Out!: PVDFest announces a Downcity scavenger hunt

PVDFest has joined the ranks of organizations stepping up to entertain and delight cooped-up locals despite the changes social distancing has forced. This certainly isn’t the summer for the throngs of people dancing in the streets PVDFest usually encourages, but an outdoor scavenger hunt with your bubble? That idea kind of has us dancing. On […]