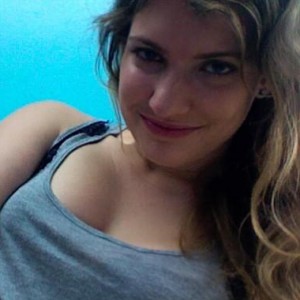 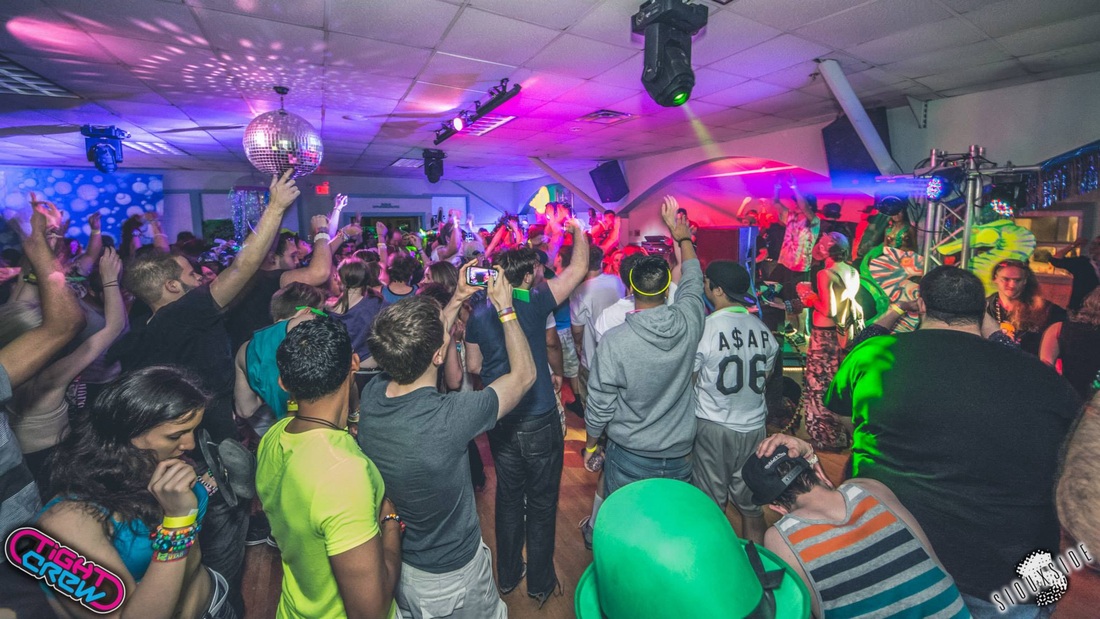 Tight Crew’s 3D World is happening on Saturday, July 30 at Fete. In advance of the event, Llewelyn caught up with Tight Crew’s DJ Soappy to get the scoop on why this will be a can’t-miss party.  Llewelyn Ross (Motif): I am digging the new spin on Blacklight Ruckus. What installment of BLR will this […]

I, like most of you, am quite suped with the warm weather we’ve (finally) been having. With summer about to kick off for real, I can’t help but get even more excited with the idea of going to some awesome shows with EDM flavor. Although this event is happening down in New York, it’s worth […] 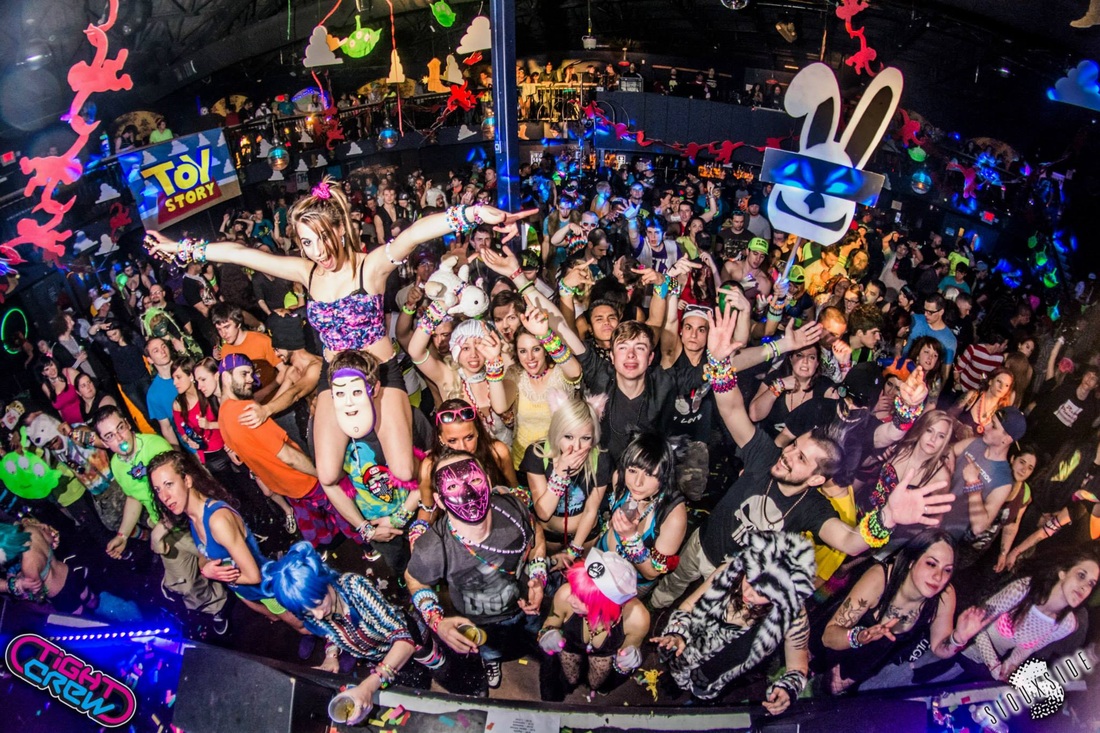 EDM Event Preview: The Party of the Season

In advance of next weekend’s much-anticipated Tight Crew event, Toy Story 3, I want to take a stab at peer pressuring you into marking your calendars, buying your tickets and bedazzling your things in advance of this dope-ass event. The party will go down at Fête, where the Crew has held many of their wildly […]

Congratulations, friends and strangers alike: We’ve made it through the bulk of the coldest season here in RI! Fortunately for us, there are several EDM events happening locally over the next few weeks to help thaw our still-winter-bound bones and warm our electronic-loving souls. Friday, February 19, producer Brightside will perform at The Spot in […] 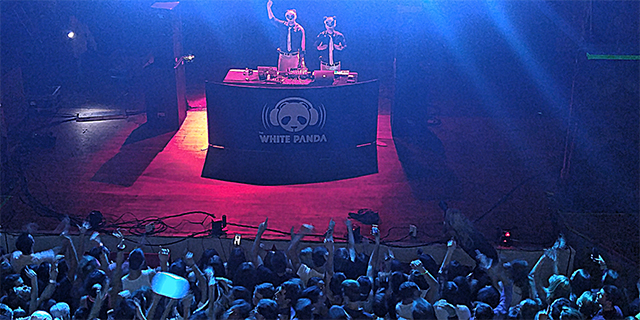 The White Panda at Lupo’s

On Wednesday, December 30, Cali-based mashup duo The White Panda (TWP) graced the stage at Lupo’s for the fifth time, and they did not disappoint. When I caught up with Tom, AKA Procrast, one half of TWP, a few weeks back, he told me to expect a sweaty, confetti and high energy-infused party at the […] 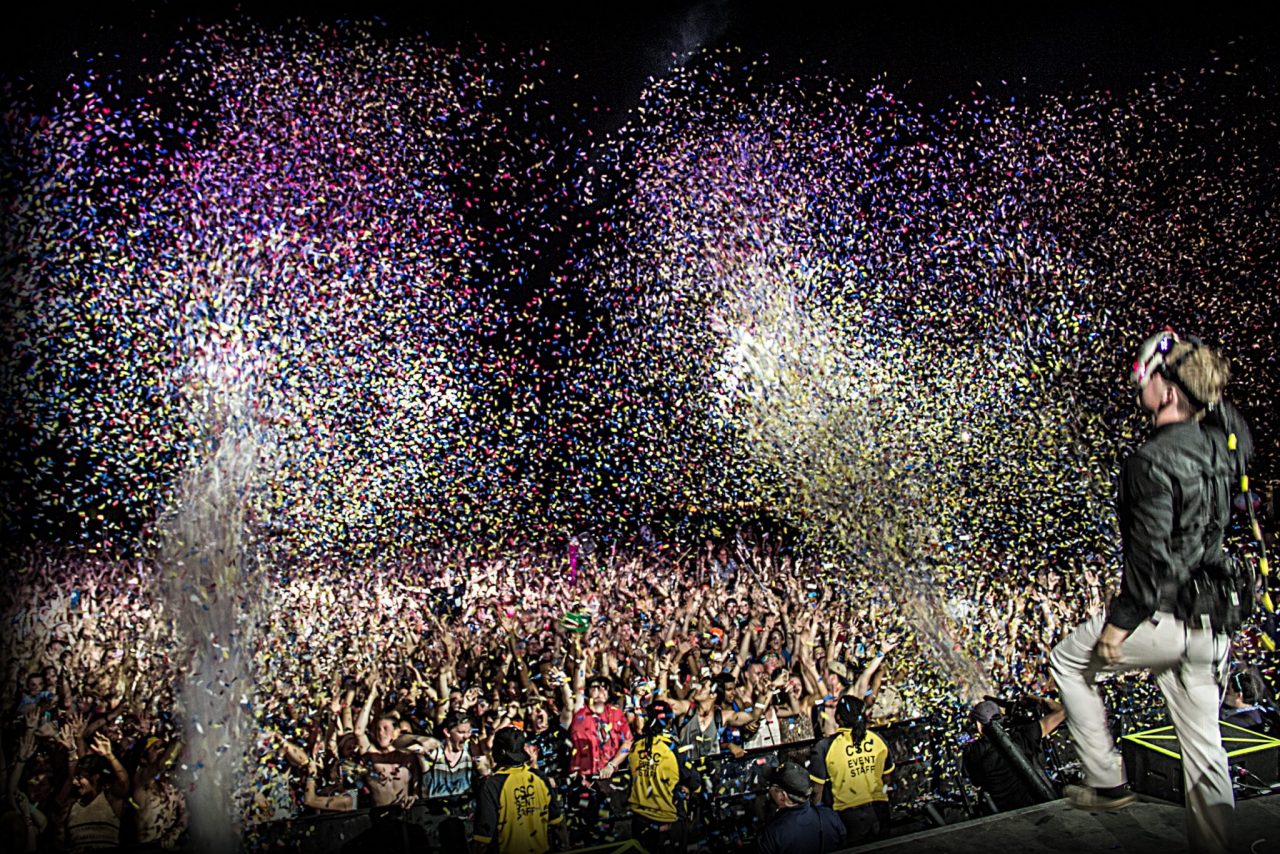 Motif Interviews Tom Evans, aka Procrast, of The White Panda

On December 30, The White Panda will be appearing at Lupo’s for the sixth time. In anticipation of the show, I sat down with Tom Evans, aka Procrast, to talk about their latest album, their inspirations and what the future holds. Llewelyn Ross (Motif): You and your partner DJ Griffi (Dan Griffith) just put out […]

Local EDM Events To Take You Into 2016

Here’s my Christmas gift to you: a rundown of some of the month’s most sizzling local EDM events! …Thank me later. First up, pull an all-nighter at Therapy (which DJ Osheen calls the best EDM venue in the Northeast) this Friday, December 4, for Glowjob, starring Turkish-born, Boston-based DJ Bamboora. Bamboora’s eclectic throwdown of various […] 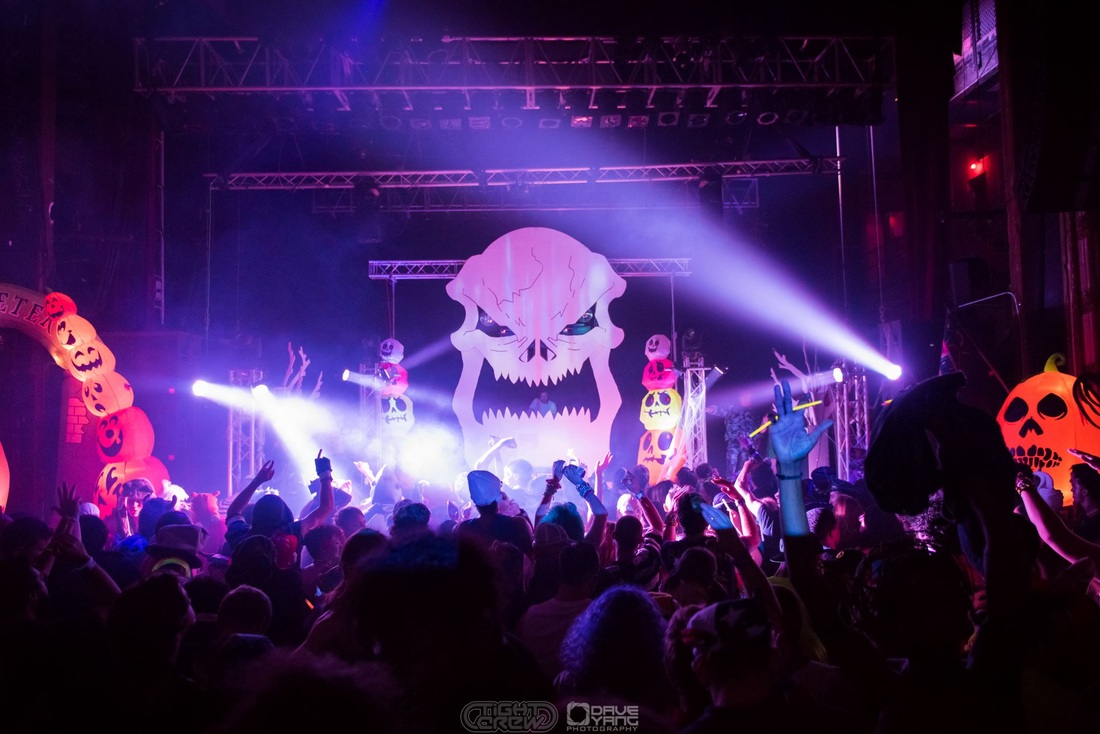 Keeping Their Fans Thrilled, Chilled, and Fulfilled: A Q & A with Tight Crew Owners DJ Soappy, Keither, and Linz

Llewelyn Ross (Motif): On Friday, October 30, you guys are hosting your uber-successful Creatures of the Night event at Lupo’s in Providence. Why go back to Creatures theme (this will be the sixth edition), and keep the “Thriller” performance in? Tight Crew: Creatures of the Night is a Rocky Horror Picture Show reference and one […] 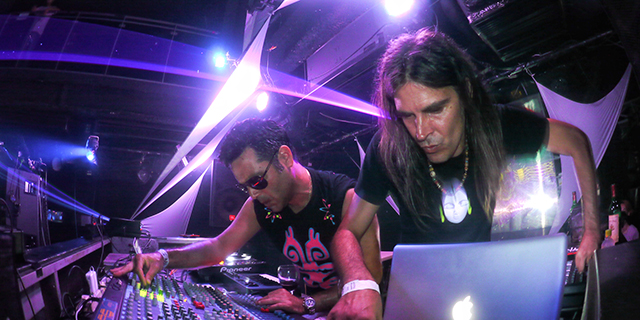 EDM: The Temp Ain’t the Only Thing Droppin’ Over Here, Honey!

With summer waning and autumn nearly upon us (how?!), it’s time to look ahead at some of the best upcoming local EDM events. Celebrate in the sun one more time at Sunday Funday, an outdoor event to be held at Tikki Beach (aka, Paddy’s) in Westerly on September 6. House DJ/producer Jus Jack will be on-hand […] 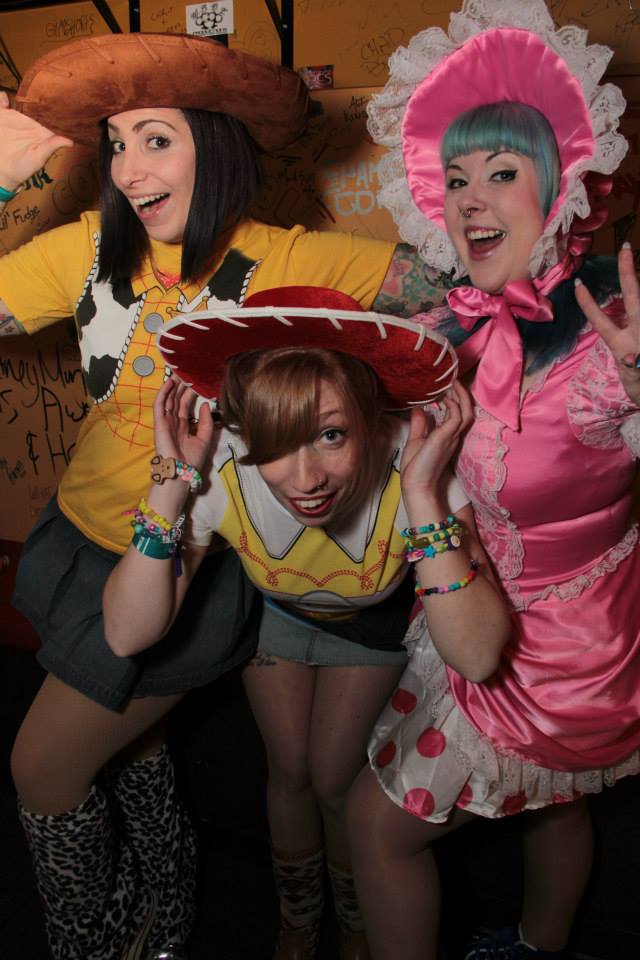 Looking your best for a night on the town can be challenging. Some people are naturals, while others struggle just to muster the motivation and inspiration to put effort into looking great at an event filled with people they mostly don’t know (I’m guilty of the latter). Fortunately for everyone, there are plenty of local […]