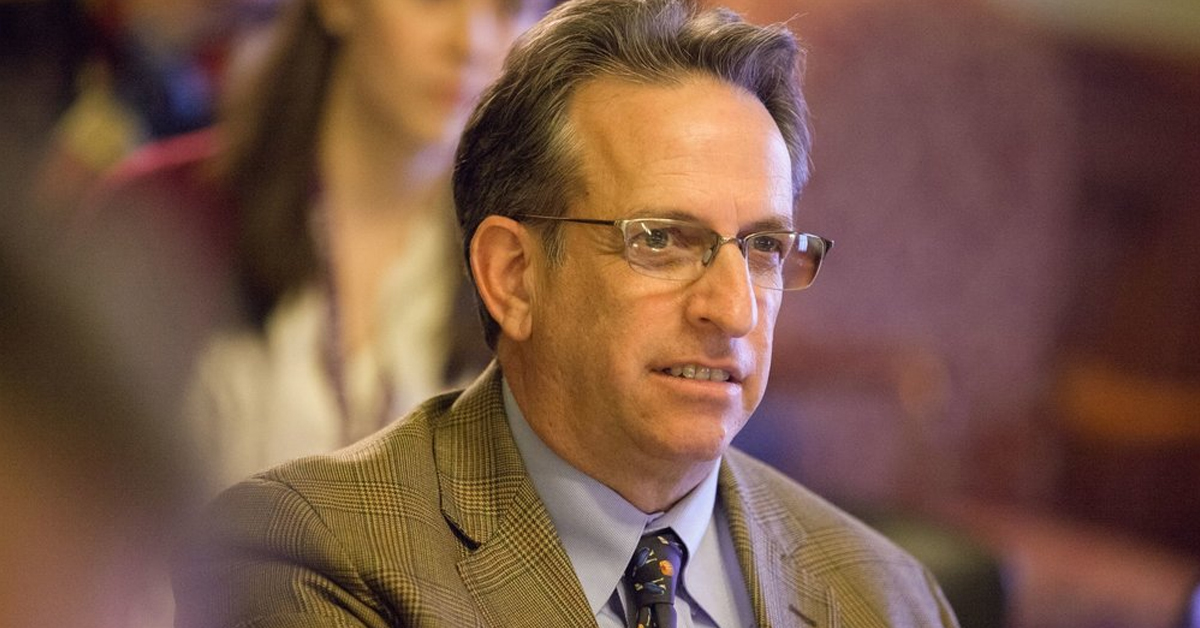 Bills That Address the Pandemic Passed Out of Committee: Health and Human Services holds first 2021 meeting

The Rhode Island Senate Committee on Health and Human Services passed three bills out of committee on Thursday night in its first meeting of the year. The bills would extend coverage of telemedicine and provide coverage for it under RI Medicaid and enshrine certain ACA consumer protections and varying health insurance premium rates based on […] 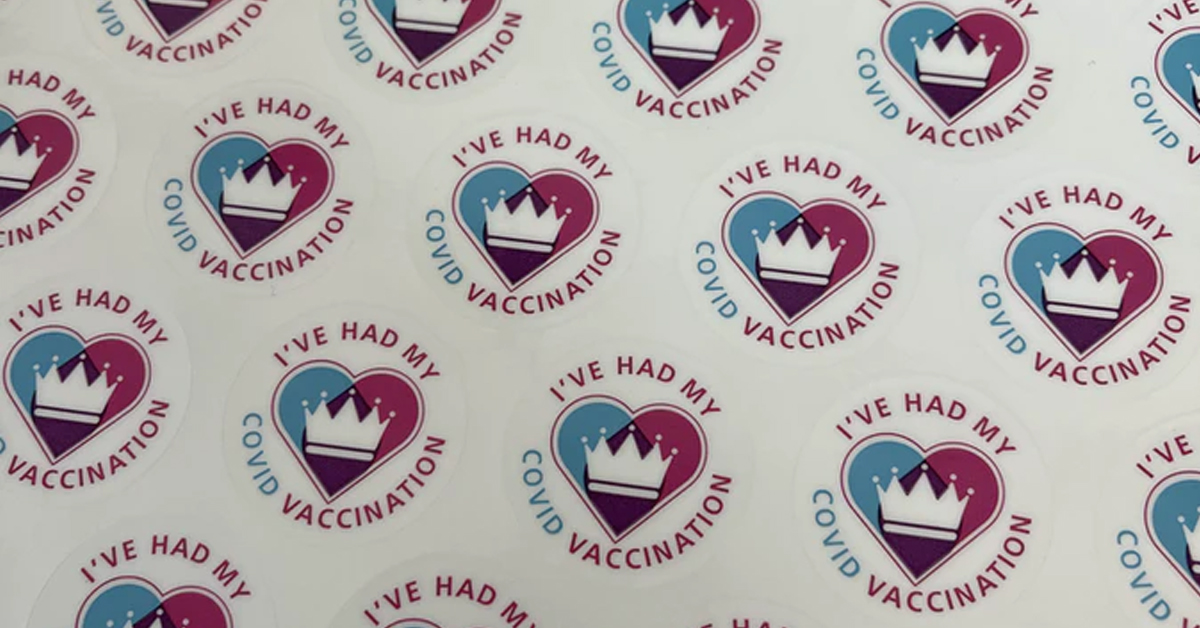 “We’ve crossed the 30,000 doses mark… as of 9am,” said Dr. Philip Chan of the RI Department of Health (DoH) in a press briefing late in the afternoon on Friday, January 8. “This morning, 31,541 doses have been administered and 1,798 people were fully immunized, meaning they received their second and final dose of the […] 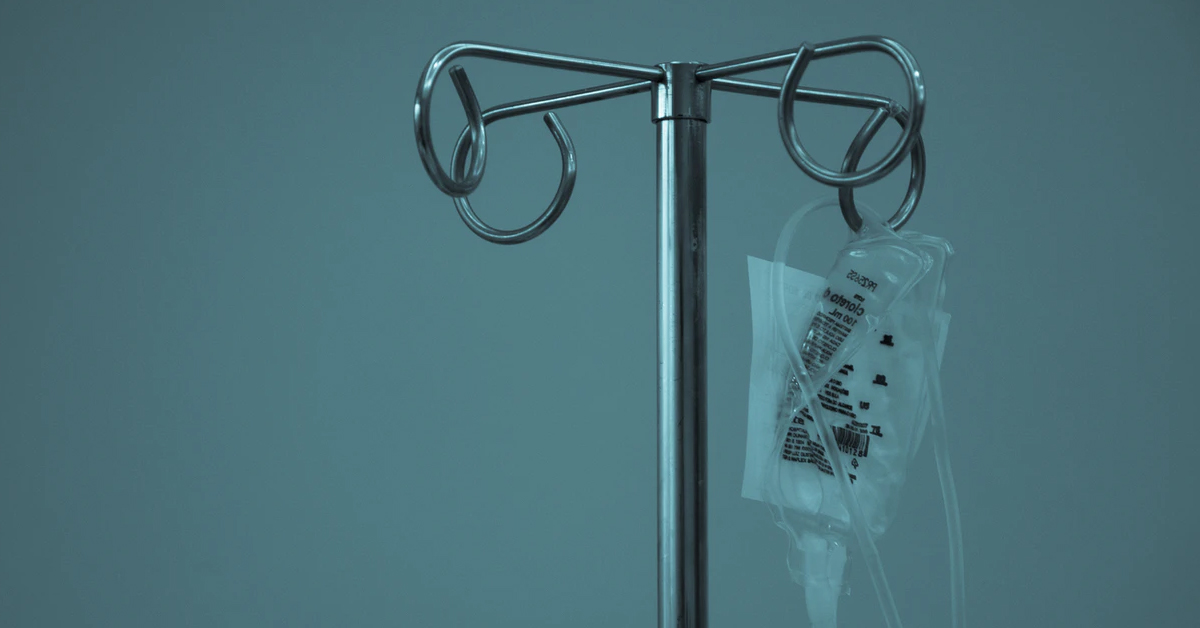 A new treatment for COVID-19 patients is available in RI to anyone who tests positive and is age 65 or older, or has an underlying health condition: a one-shot infusion of monoclonal antibodies. It is most effective when administered as soon as possible after testing positive, and it is hoped that it can reduce severity […] 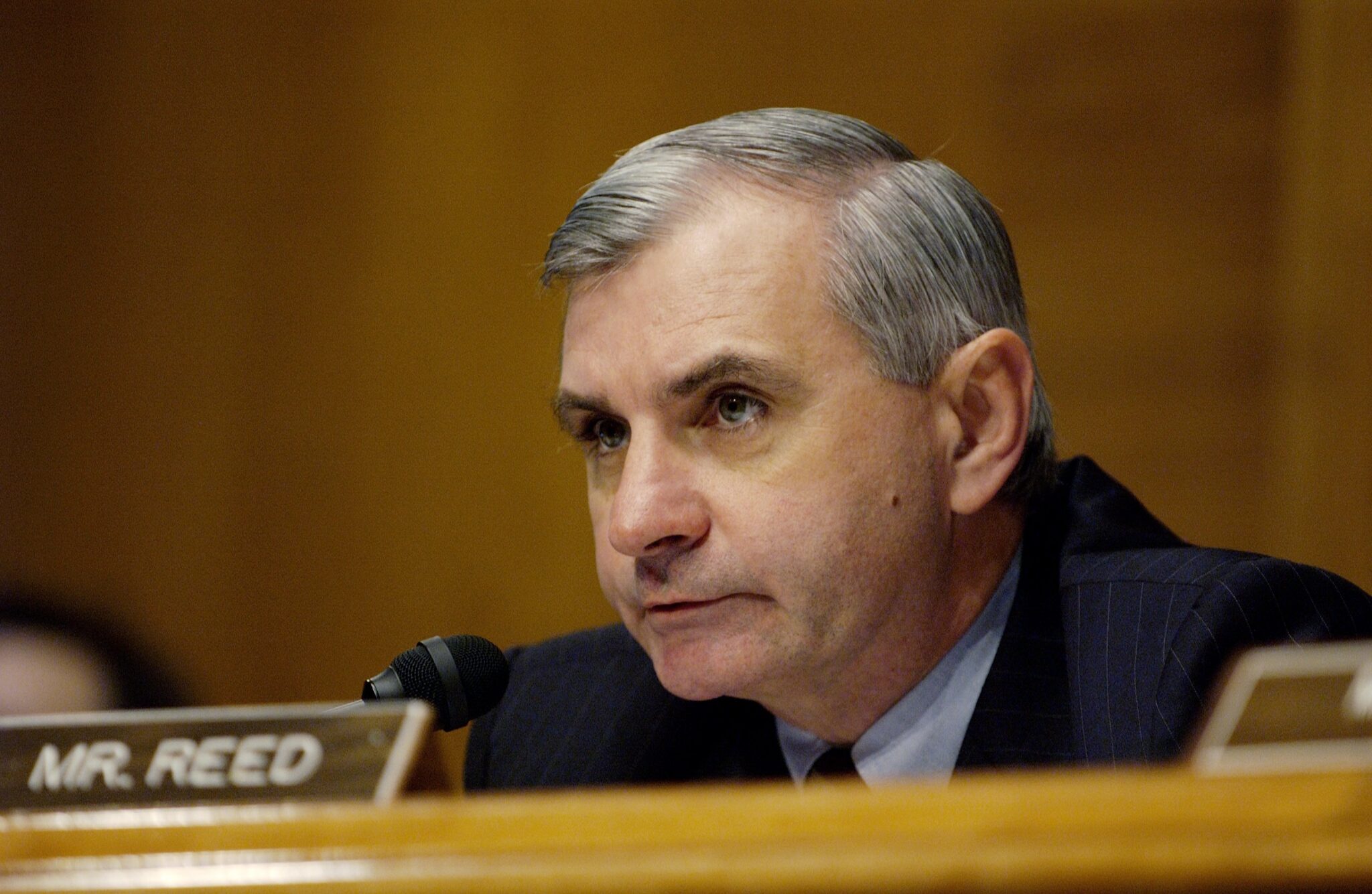 On the Dotted Line: RI likely unaffected by delay in federal pandemic relief

President Donald Trump signed the combined $900 billion pandemic relief bill and $1.4 trillion omnibus funding bill around 8pm on Sunday, December 27, after almost a week of issuing implied threats that he might not do so. The delay already allowed critical unemployment insurance (UI) provisions to lapse the prior day, although the bill provides […] 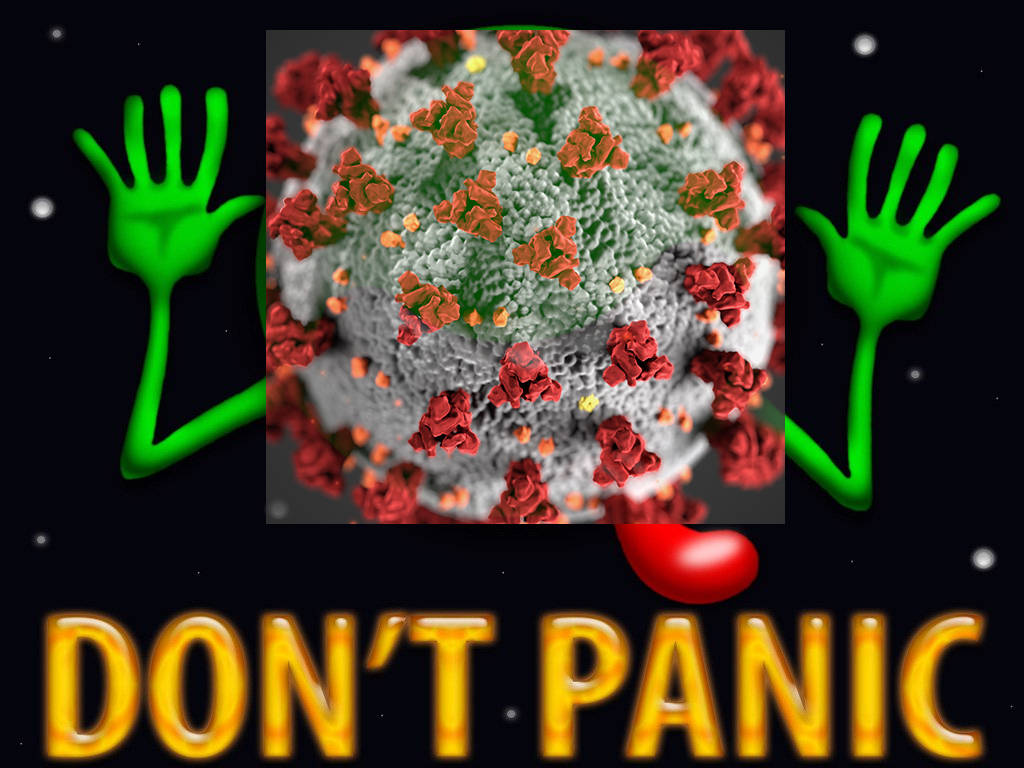 In the last few days, there has been a near-panic reaction to the discovery of a mutation of the SARS-CoV-2 virus that causes COVID-19. The mutated lineage – in virology, a “lineage” suggests a variant somewhat closer to its immediate ancestors than a “strain” – is now named “Variant of Concern 202012/01,” having been referenced […] 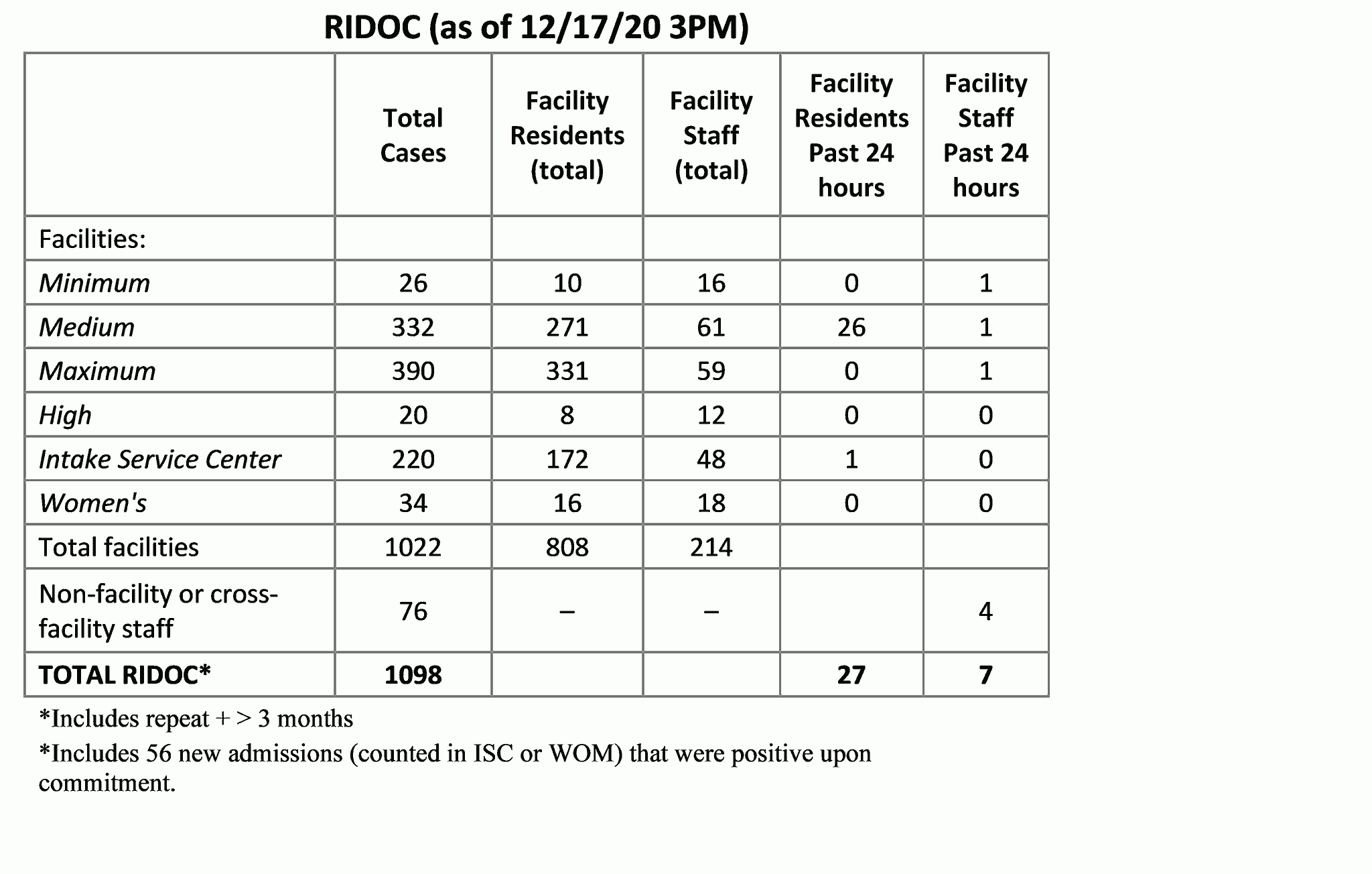 No Holiday for Death at the ACI

A second inmate has died from COVID-19 at the Adult Correctional Institution (ACI), according to a statement from the RI Department of Corrections (DoC) on the afternoon of Friday, December 25. Motif previously reported the first inmate death on Saturday, December 19, and the first staff death on Monday, December 14. “The inmate requested ‘Comfort […]

The Moderna vaccine against COVID-19 was unanimously approved for use in RI this morning at an emergency meeting of the RI Department of Health (DoH) Vaccine Sub-Committee, following the issuance by the US Food and Drug Administration (FDA) of an Emergency Use Authorization (EUA) on Friday, December 18. Doses are expected to begin arriving in […] 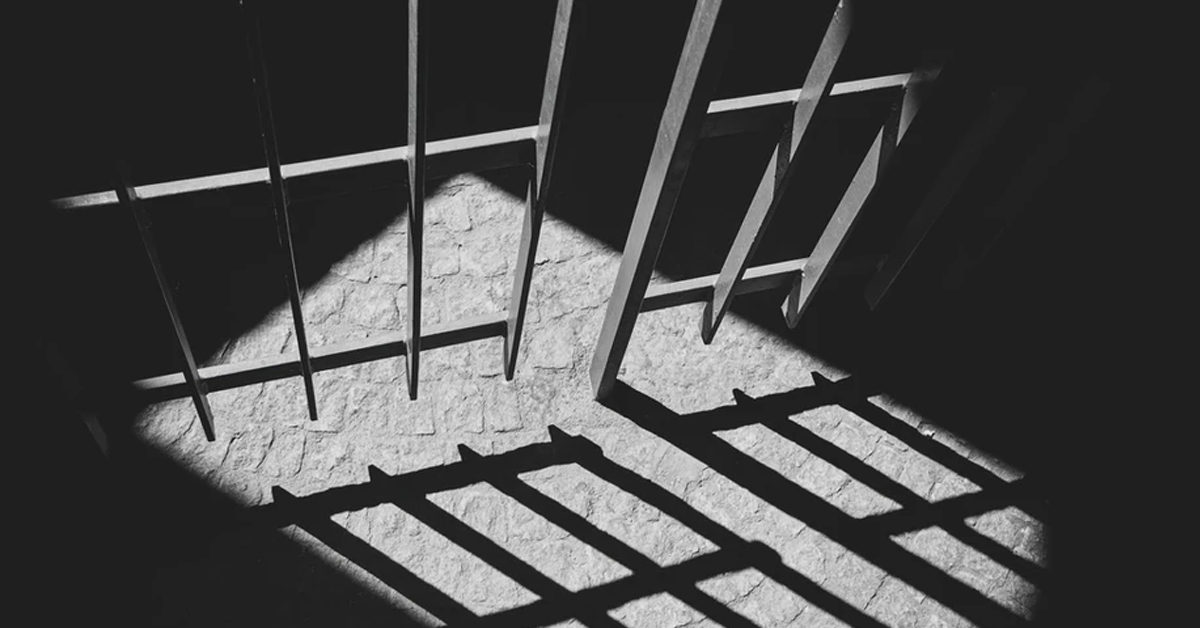 The first inmate death due to COVID-19 at the RI Adult Correctional Institution (ACI) was confirmed today to Motif by the Department of Corrections (DoC), having occurred on Saturday, December 19. The deceased was a 66-year-old male “who had other complicating co-morbidities that likely contributed to his death [and] was at Rhode Island Hospital being […] 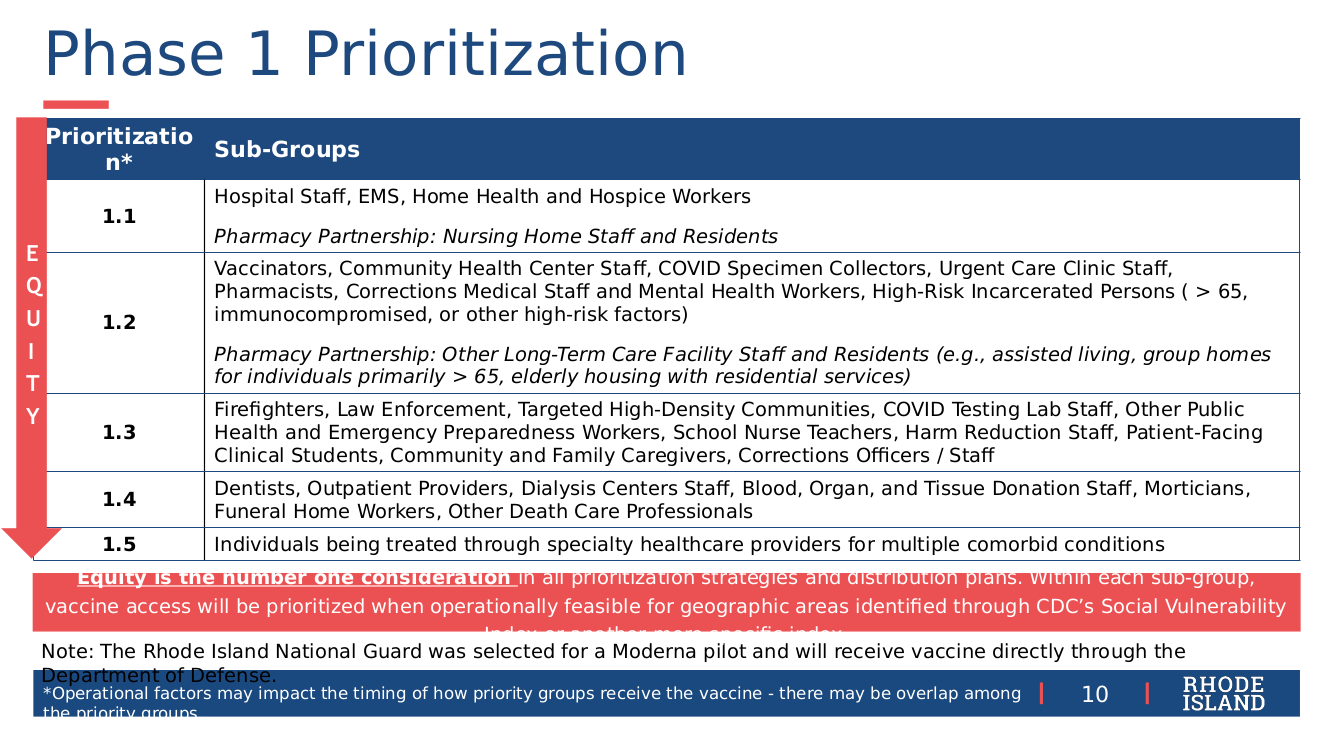 A press briefing from the RI Department of Health (RI DoH) COVID-19 vaccine team late in the afternoon on Wednesday, December 16, sounded like a victory lap: Everything was going to plan, the complicated series of deliveries of the Pfizer vaccine – so far the only one granted an Emergency Use Authorization (EUA) by the […] 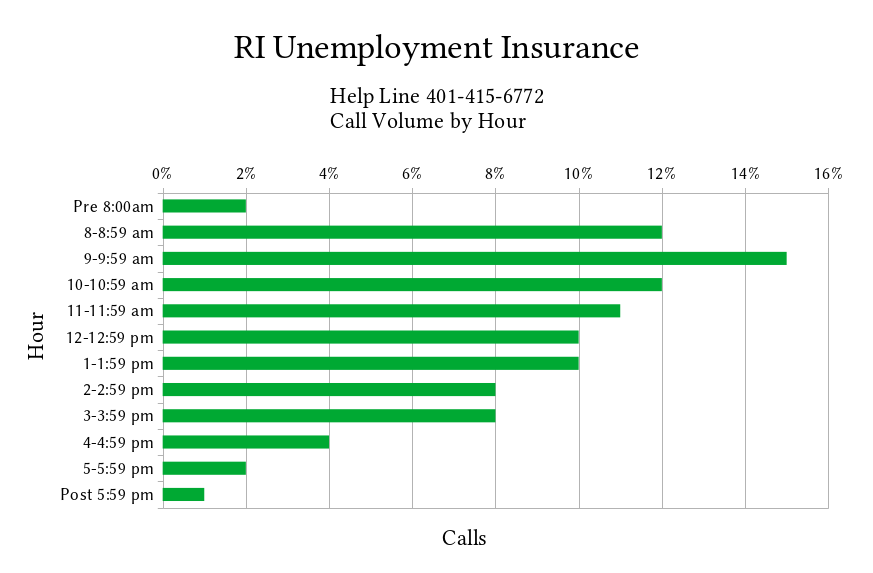 The telephone help line for RI Unemployment Insurance has been so busy since the now-three-week “pause” beginning on November 30 that some callers are told by the automated attendant the queue is full and to call again later before it just hangs up on them. We reached out to the RI Department of Labor and […]