Okee dokee folks… The Jefferson Airplane was one of the best bands to come from the Summer Of Love/Woodstock era. Though they are down to three surviving members, you still have the chance to see two of them in concert. Jorma Kaukonen and Jack Casady formed Hot Tuna in 1969 as a side project while […] 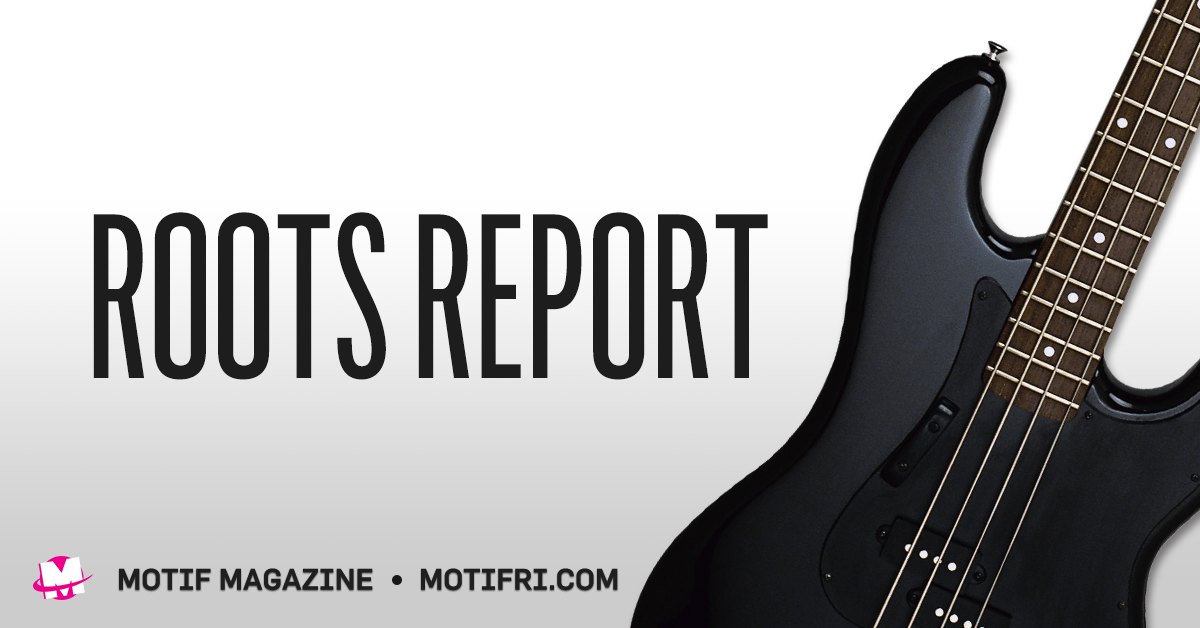 Roots Report April 2022: They ain’t what they used to be, but they’re still damn good

Okee dokee folks… Back in the ‘70s I used to read Creem and Circus Magazine cover to cover. We didn’t have the internet, no MTV, nor any constant source of information about performers. Most of the featured and advertised bands I was already a fan of, but there were a few that I do remember […] 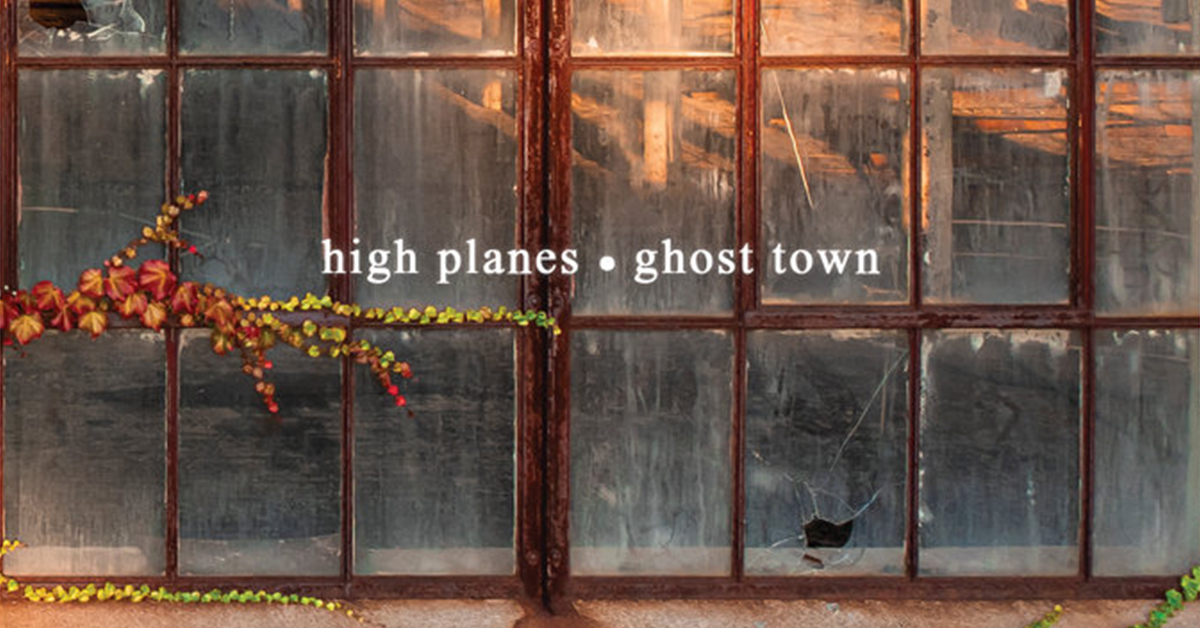 Ghost Town, High Planes’ sophomore effort, presents a collection of rootsy Americana songs with rockabilly stylings and a pop sensibility.  Principal songwriter Christian Calderone has been playing music since high school. He started performing with first band Bellwether on eclectic bills at the Living Room along with acts like Mixylplix and Scrub Technique. After largely […] 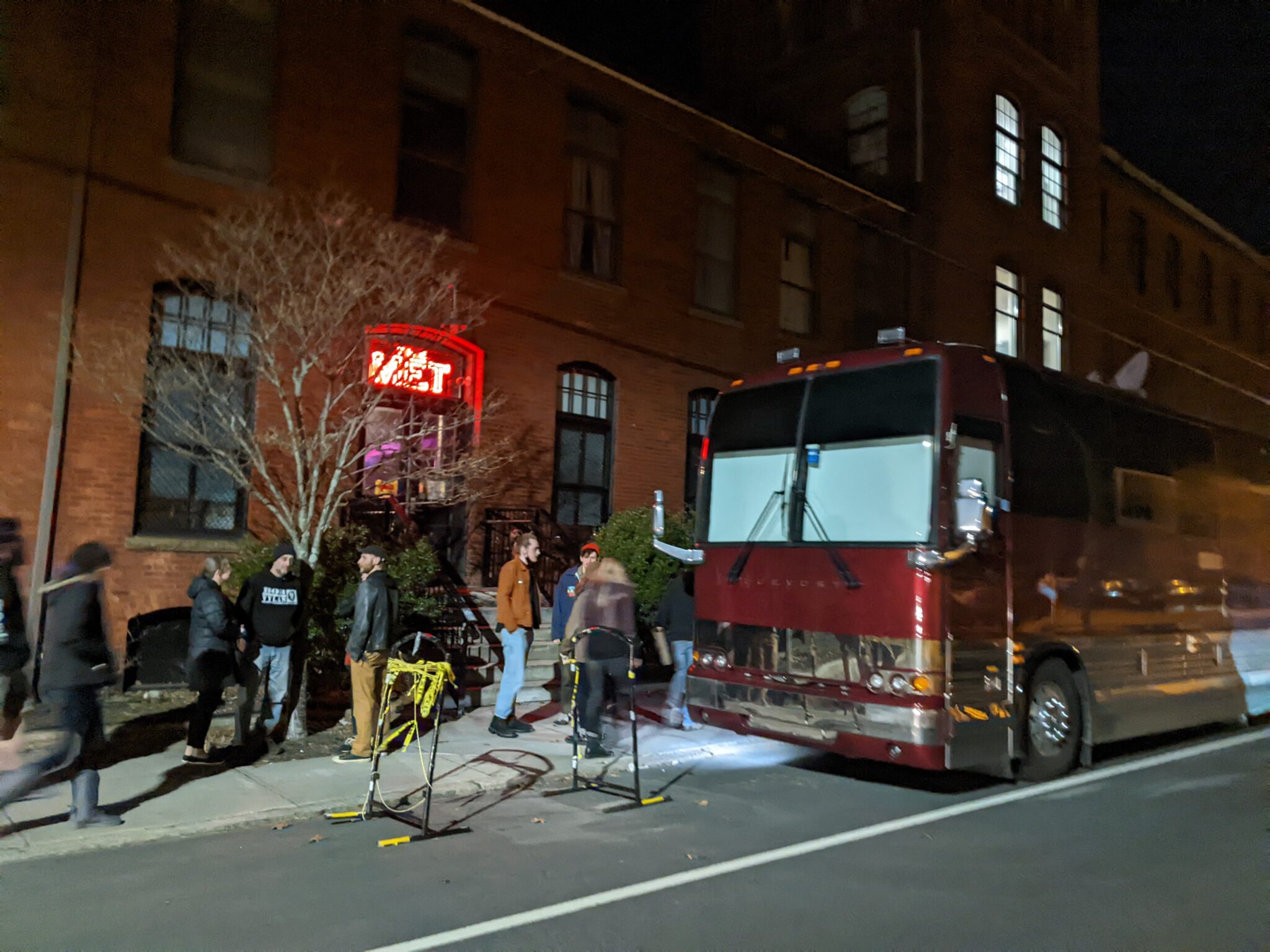 Henry Rollins is Back in the Van: Rock and Rollins at The Met

Henry Rollins walked on stage at the Met, wrapped the mic cord around his fist, leaned in, and said, “I’ve been waiting three years to do this show.” The sold-out Tuesday night crowd went wild. We sat back in our chairs, and the barrage of words began. You may know Henry (as he is known […] 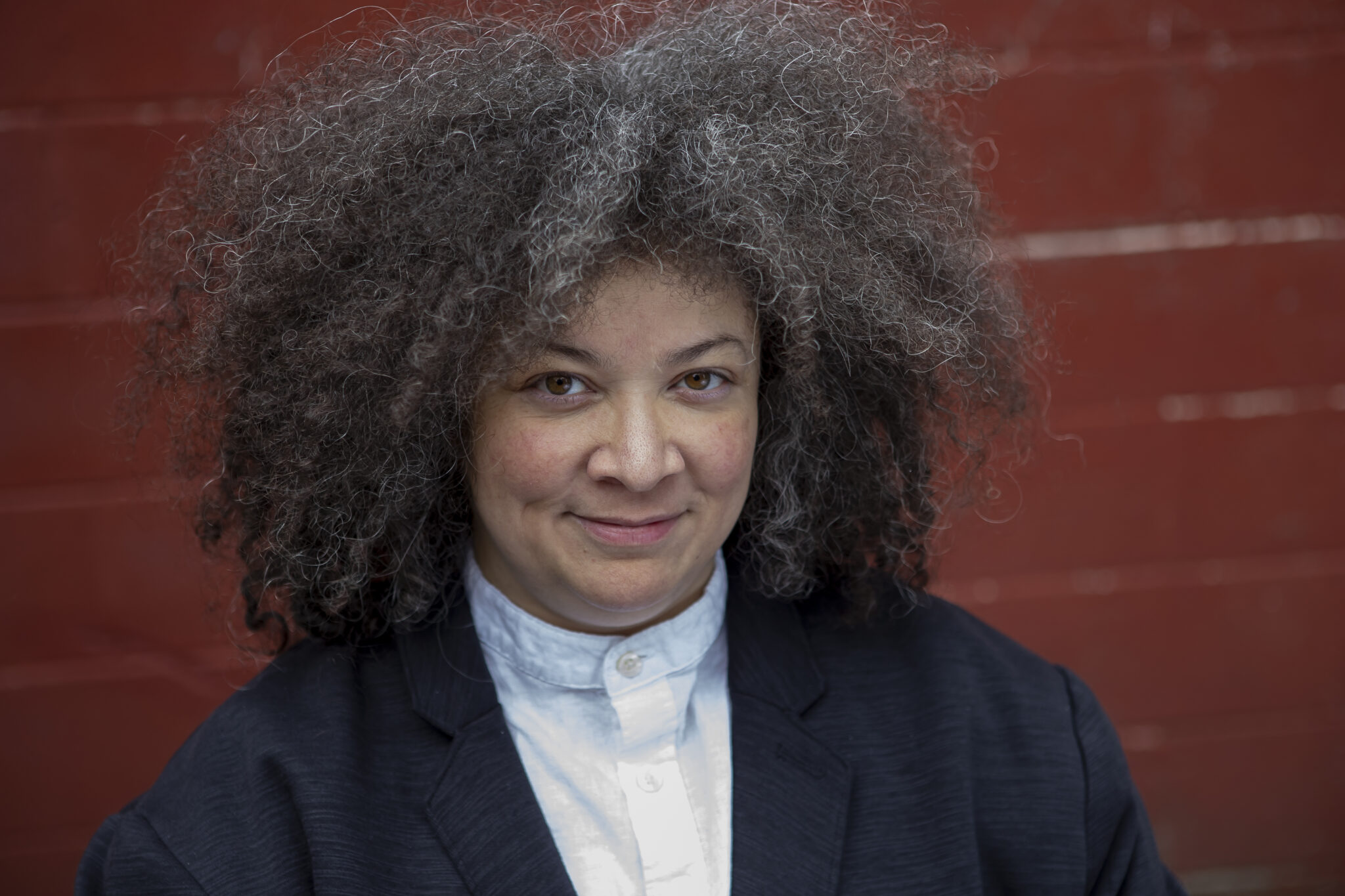 Pamela Means is Ready to be Understood: Soulful singer-songwriter is coming to PVD

In the tense days of the post-Trump presidency, with the world in crisis, artists are bending every rule to create expression that can truly make a difference. This can be difficult, though,  when you as a human are misunderstood; as a biracial queer woman raised by an adoptive family, Pamela Means was often just that. […] 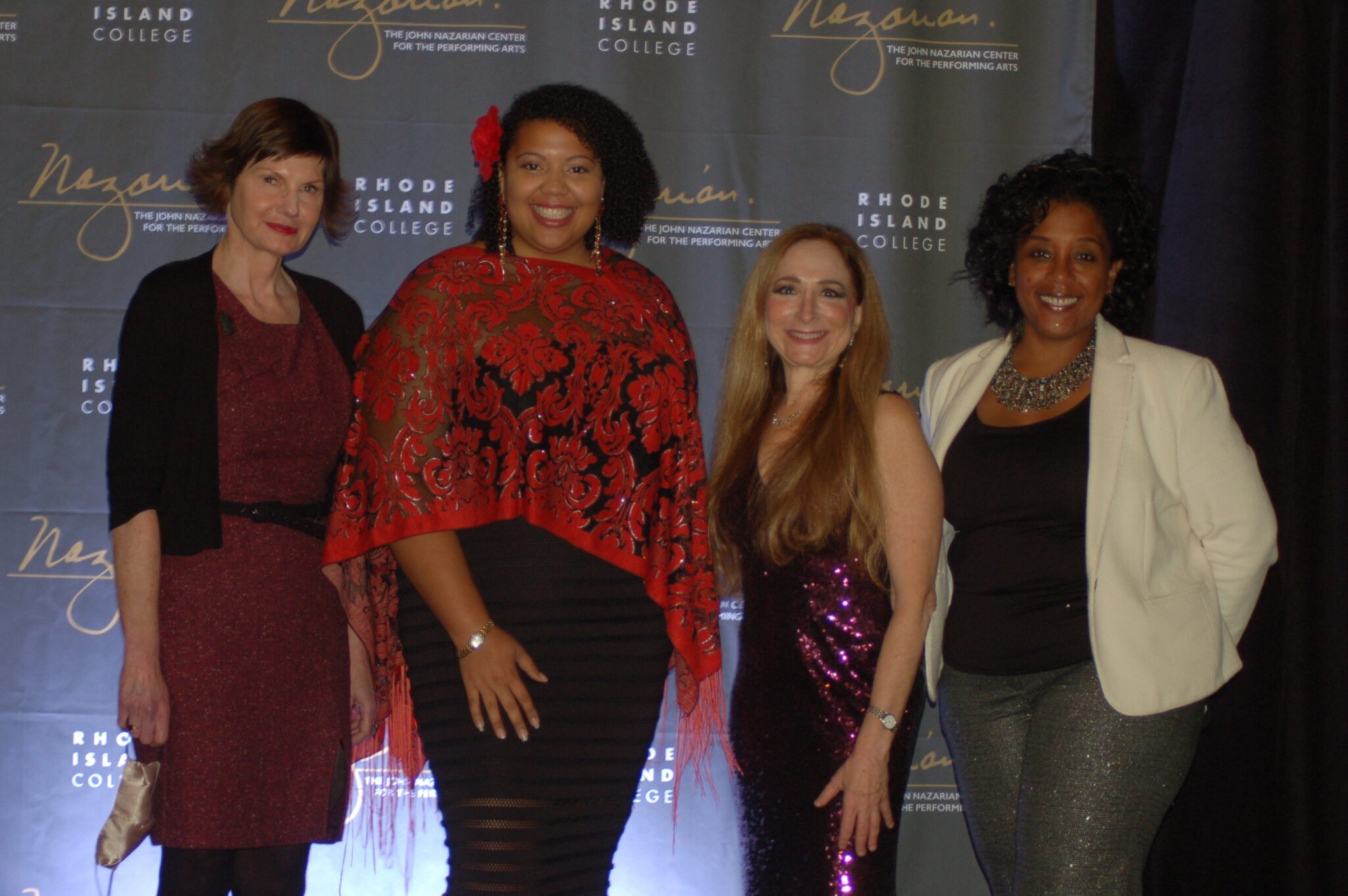 After a positive reception last November, Judith Lynn Stillman will be screening her film “Women Trailblazers in Music” for an encore event in honor of Women’s History Month. Stillman is Rhode Island College’s artist-in-residence and a professor of music. She’s won numerous awards for her compositions, films, and projects including, most recently, Honored Artist by […] 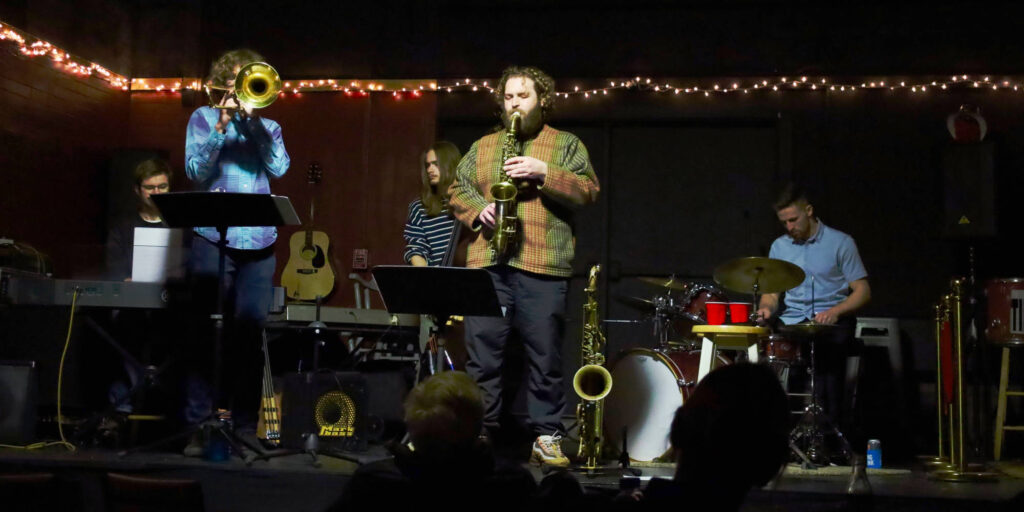 Ice blanketed the sidewalk on a cold February night as I navigated the treacherous path to the Firehouse Theater in Newport. Water fell and dotted my glasses as I opened the door and stepped inside the classic building that in 1999 was repurposed as a blackbox-style theater and has been home to performances of comedy […] 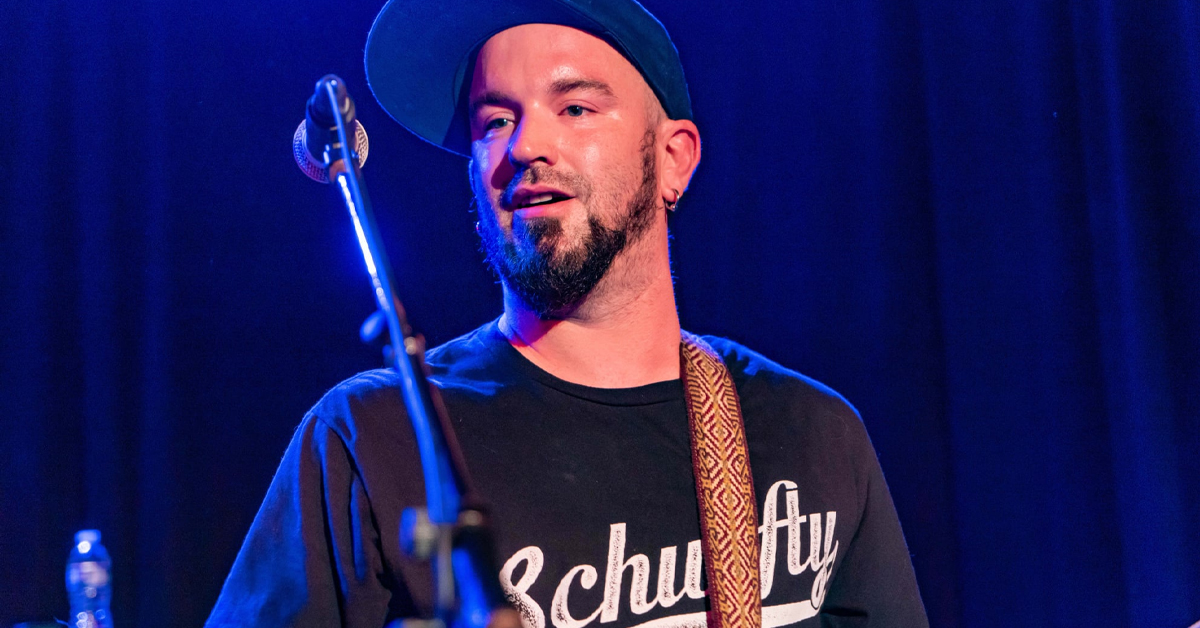 Michael J. Schiavone (1982-2022), fondly referred to as Mike or Mikey, passed away unexpectedly on February 28, 2022. The obituary written for his funeral services describes music as “his world,” a point reflected in his ever-present and positive impact on the music community in RI. The first band he belonged to was called Demon Spawn. […] 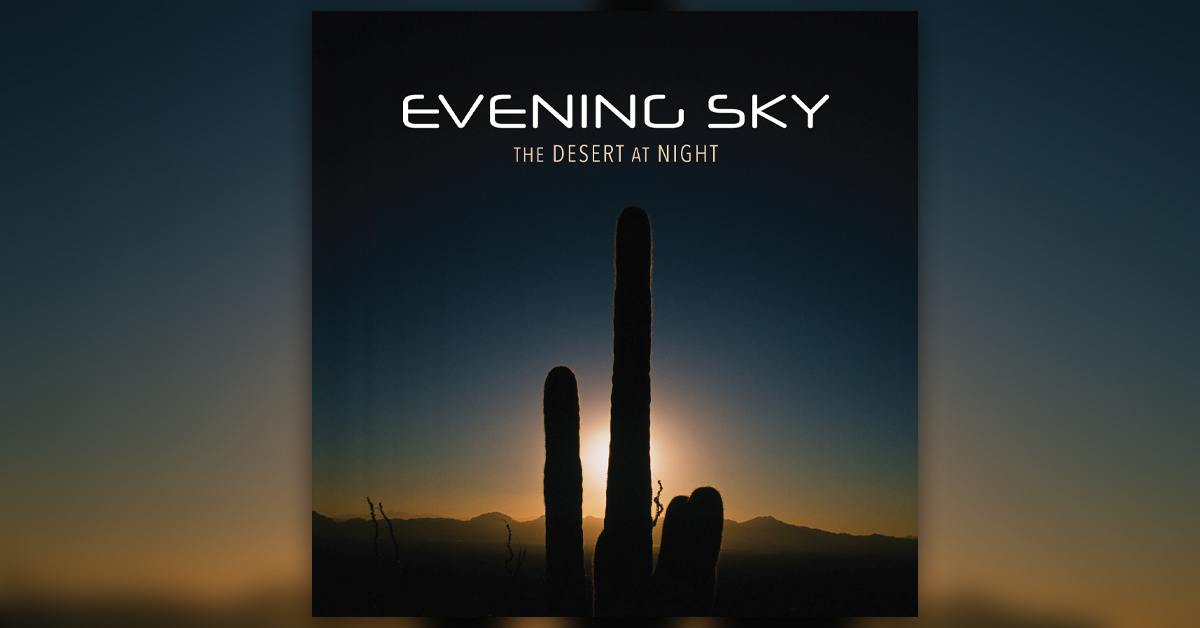 Evening Sky: Getting your head in the clouds

The jazzy quartet, Evening Sky, will be appearing in PVD to release their newest album, The Desert at Night on March 12, at The Parlour on North Main St. They will be bringing their unique blend of sounds and melodies that have the power to stimulate the mind and soothe the soul. The well rounded […] 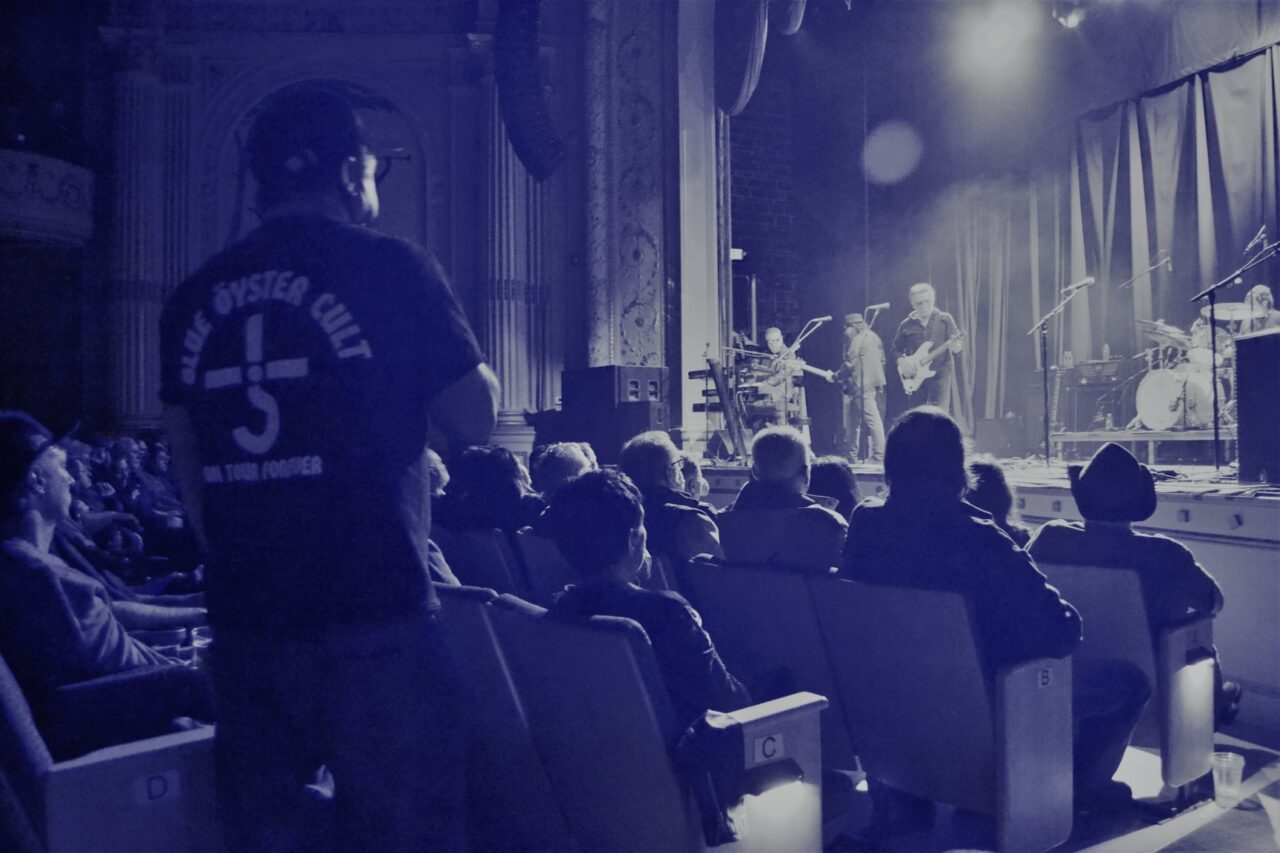 Okee dokee folks… Blue Oyster Cult fans converged on The Cabot Theatre in Beverly, MA on Saturday, March 5 to experience a 50-year celebratory show of the band Blue Oyster Cult (BOC). Though the band was formed in 1967, they were celebrating the 50th anniversary of the release of their eponymous first album. I saw […]