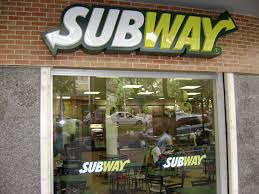 Subway is now among the partnerships being called on to help promote the Ocean State as part of the new branding just released. Yes, the chain of sandwich shops will feature “picturesque” photos of Iceland and other parts of the world, with the message “Visit Rhode Island” under each. “We think the fact that they make no […]

The vaunted Newport Comedy Series, which has brought the likes of Bill Cosby (pre scandal), Jeff Dunham and Cheech and Chong, has moved in more ways than one this year. First, this year it’s mostly in the fall, not summer. That’s a side effect of the other move, from the Newport Yachting Center, the venerable […] 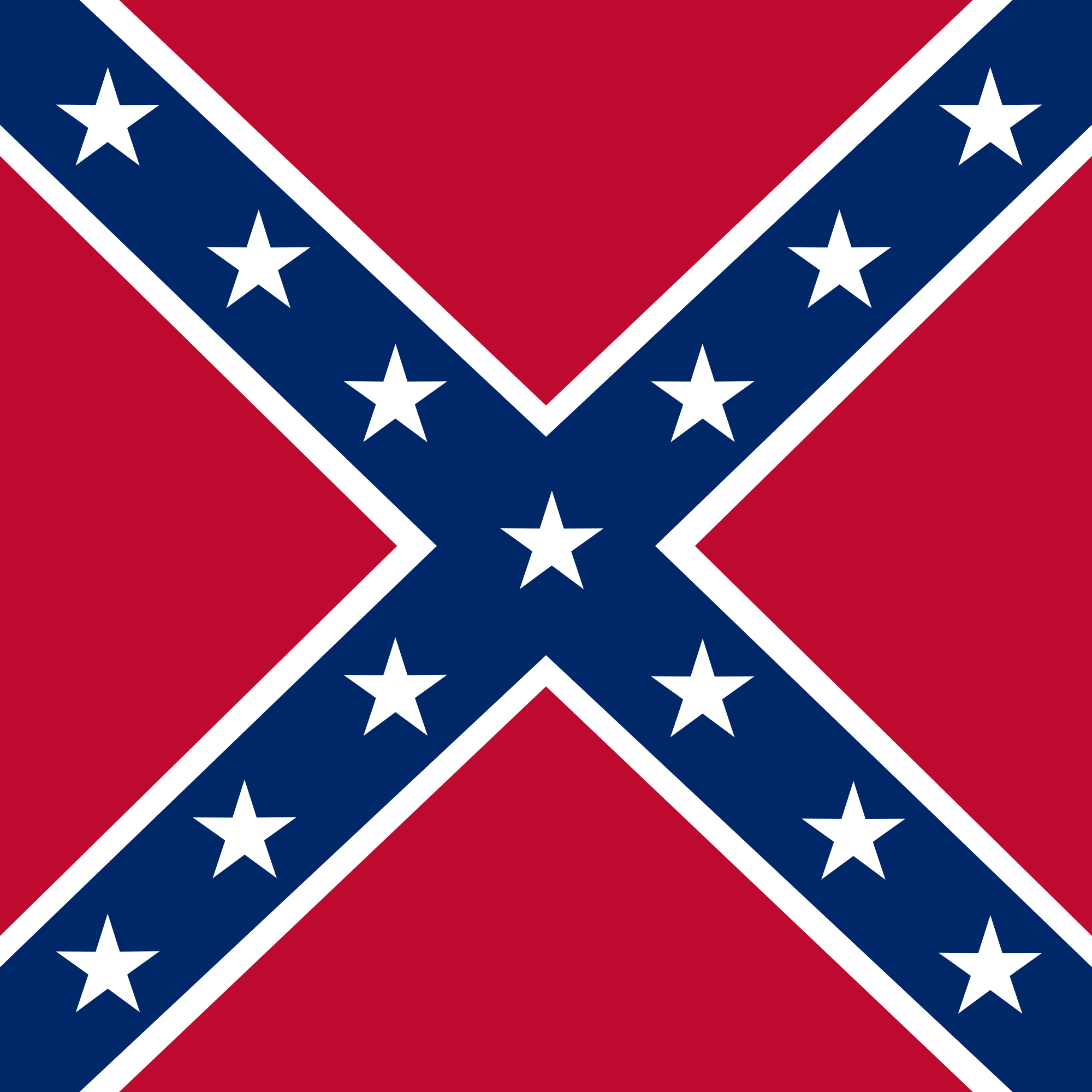 On Wednesday, July 1, Bo and Luke Duke of Hazzard County were confronted with the news that Warner Bros. would cease production on all merchandise displaying the confederate flag and that reruns of the popular television show would no longer air on TV Land. “This is a victory for Boss Hog,” says Luke. “We aren’t […] 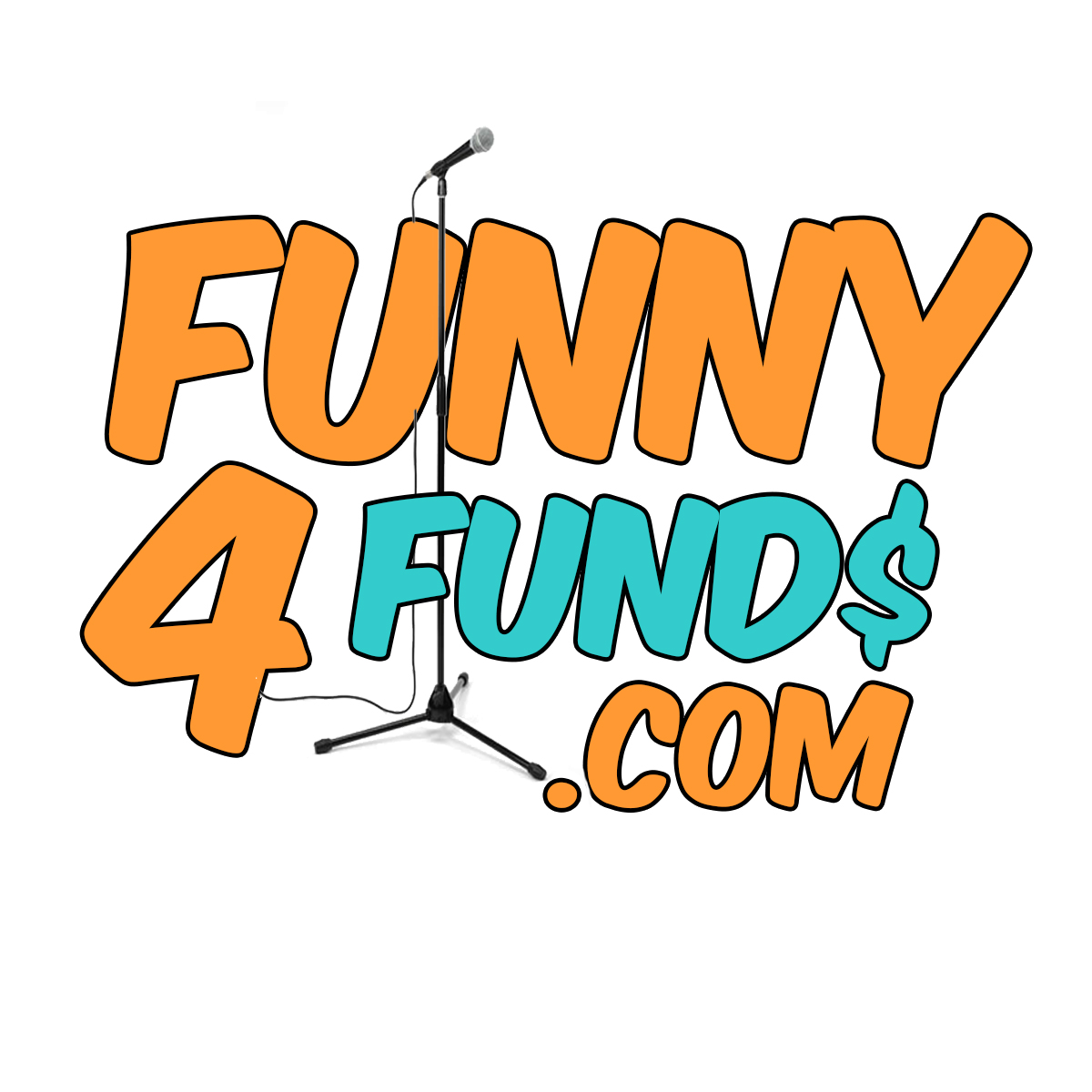 Funny 4 Funds: Proof that Laughter is the Best Medicine

We’ve all attended fundraisers — the spaghetti suppers, the car washes, buying those discount books. And sure, a fundraiser is a fundraiser.  They’re wonderful to support, and they are a staple in our society. But what about a fundraiser that people are clamoring to attend? A fundraiser  that you will attend multiple times for multiple […]

How to Stay Cool (Without Losing Your Pants)

Remaining comfy in these summertime months should really be a snap – if only we were allowed to take off our pants. Apparently my life-long ambition to live in a treehouse (think Rivendell) wherein my mandated dress code of “pants are optional” is far from an accepted reality. Oh well. As a result of all […]

Only in Rhode Island: Blocked by a Block Party

I work on Smith St. This means that at least a few times a week, I witness something on my way to or from work that could happen only in Rhode Island. We live in the smallest state in the union with one of the most diverse populations per capita in the entire country. Last […] 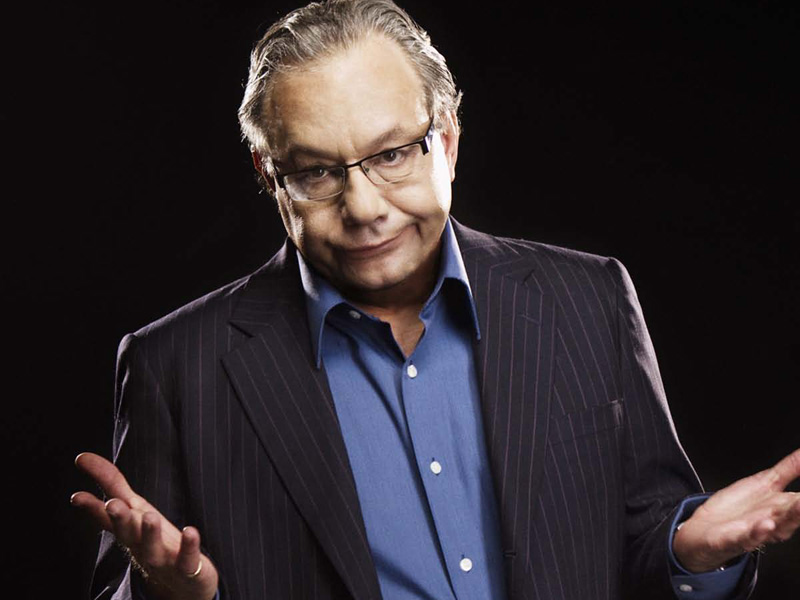 Lewis Black’s The Rant Is Due: Part Deux Is Coming to PPAC

You might know him as a big ball of perpetual frustration and furious anger who has a knack for telling it like it is. You might know him from his political commentary on one of the biggest talk shows on the planet. But no matter where he does it, stand-up comic Lewis Black has a […]